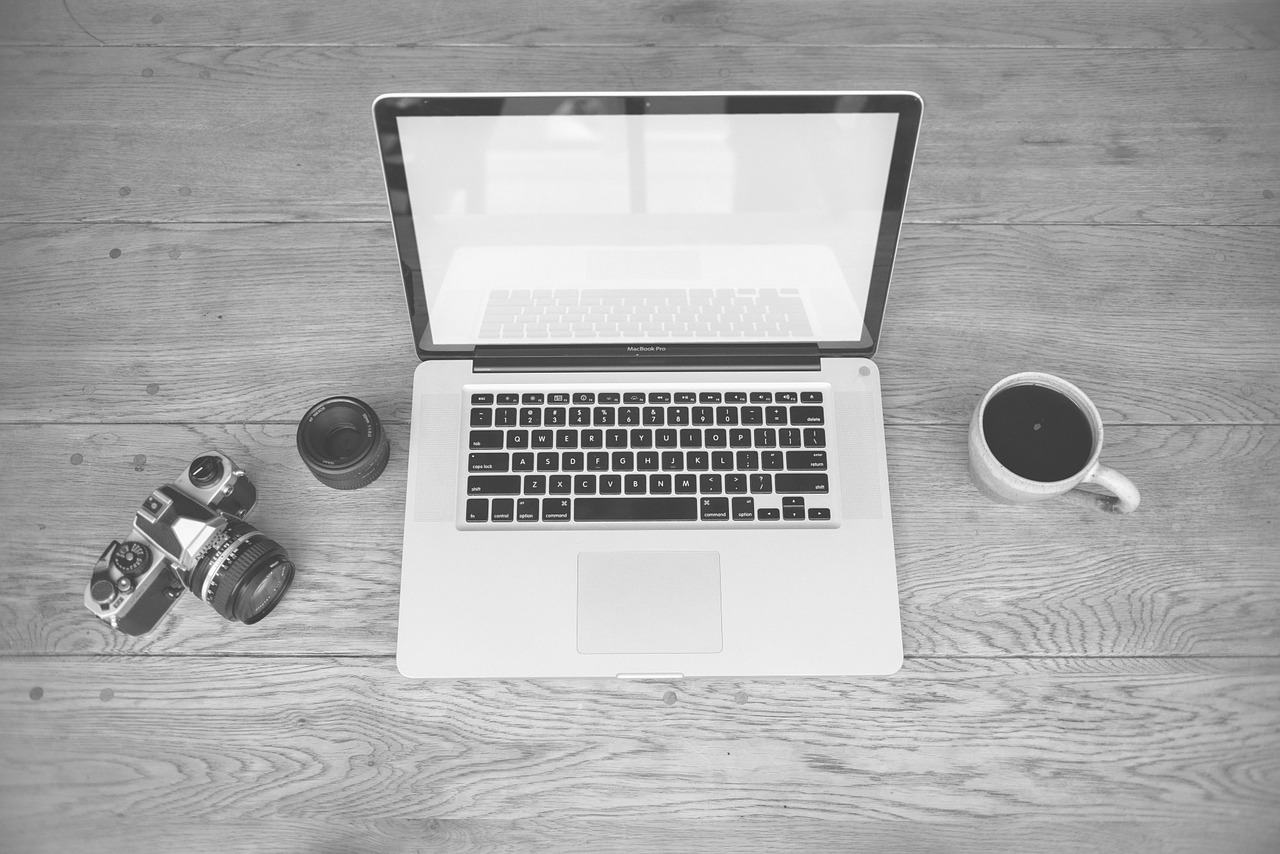 One of the most innovative aspects of photography today is the groundbreaking product taking the industry by storm. Here are 7 photo startups destined for greatness, in no particular order. 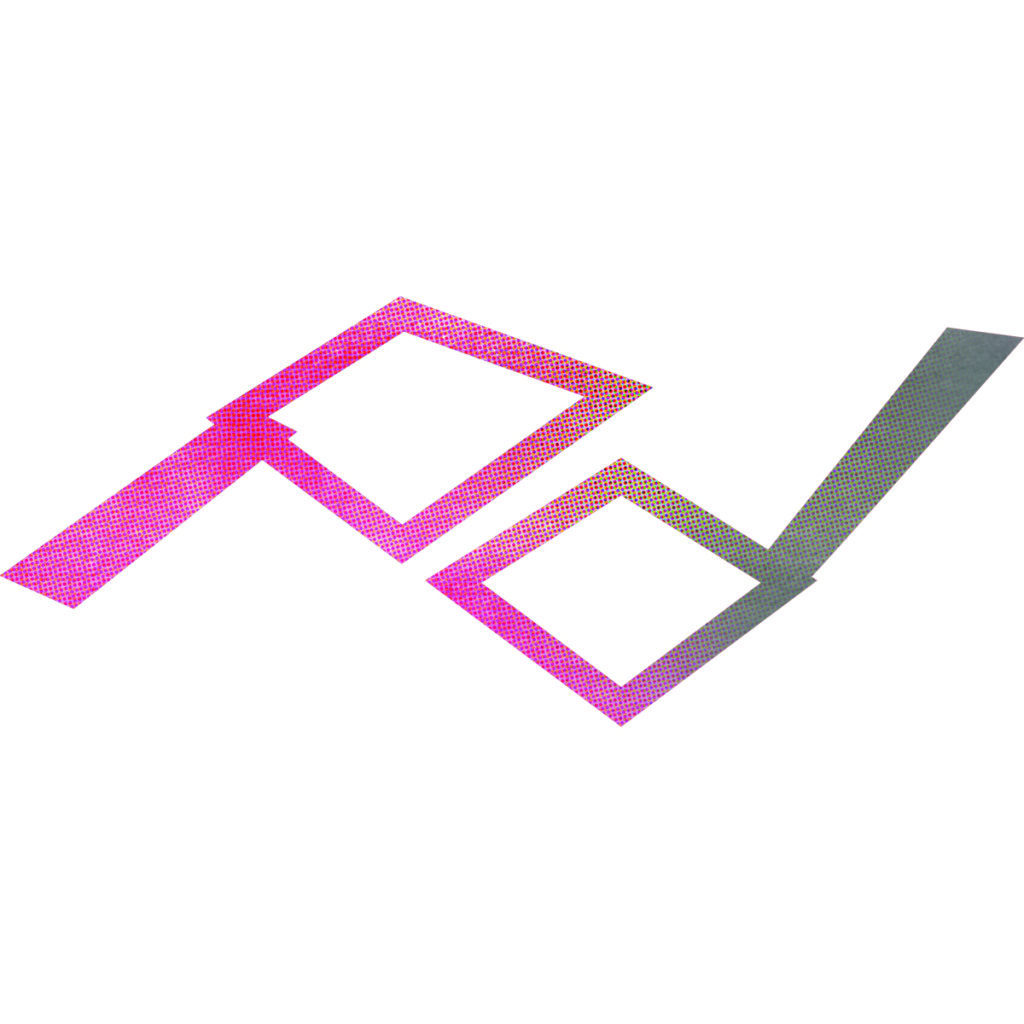 If you’re anything like me, you probably think style and capacity are the only differences in camera bags. Well, in that case, you will likely change your mind once you check out Peak Design’s amazingly versatile and smart ways to carry and protect your gear.

With mounting systems for cameras, GoPros, and even binoculars, Peak Design is redefining the camera carrying and mounting paradigm while catering to consumers and professionals alike. Its “capture” clip can mount to a belt, a backpack strap, or even a shoulder bag, allowing you to carry your camera gear in almost any which way you please. In addition, its camera sling is convertible, allowing you to use it as a traditional cross body sling, neck strap or even a shoulder strap. And if mounting systems aren’t enough to get you interested, they also have shoulder bag and backpack offerings that bring the same level of flexibility, thought and intelligent design. 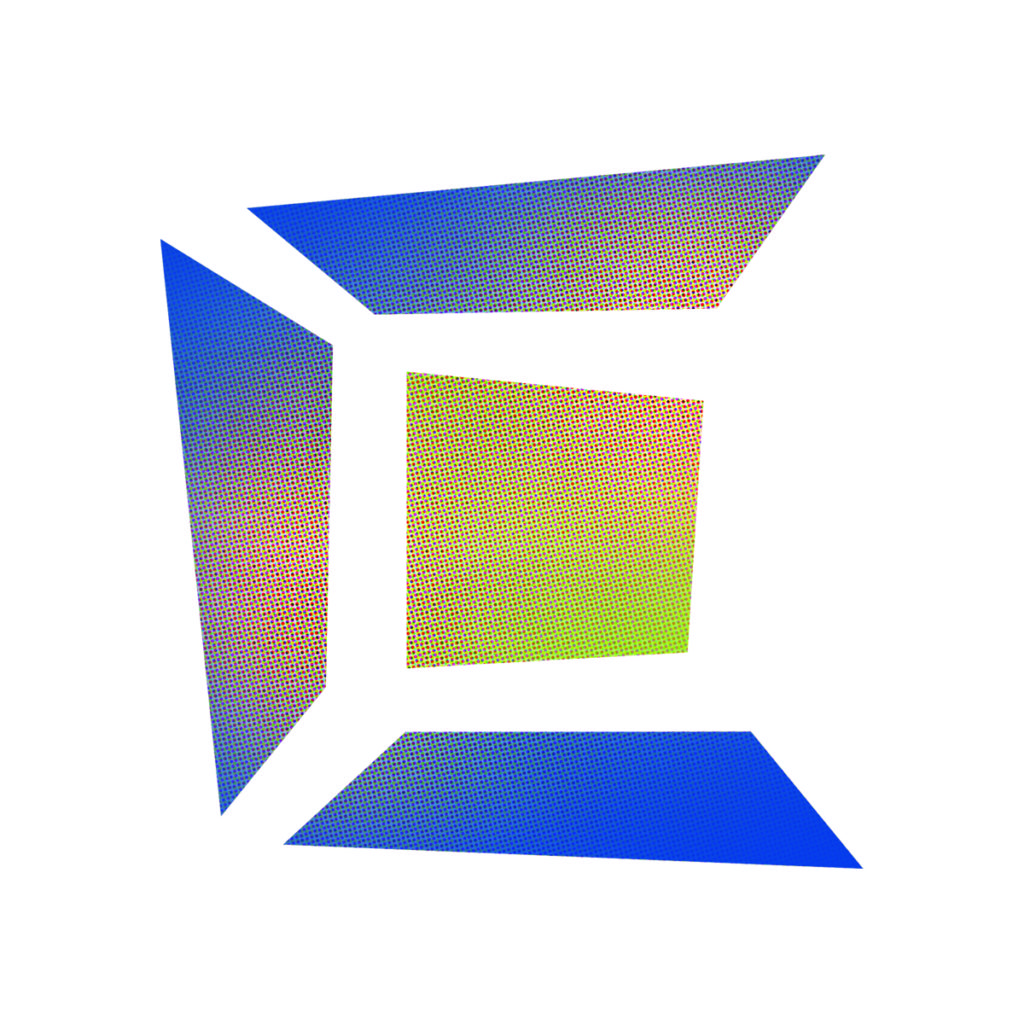 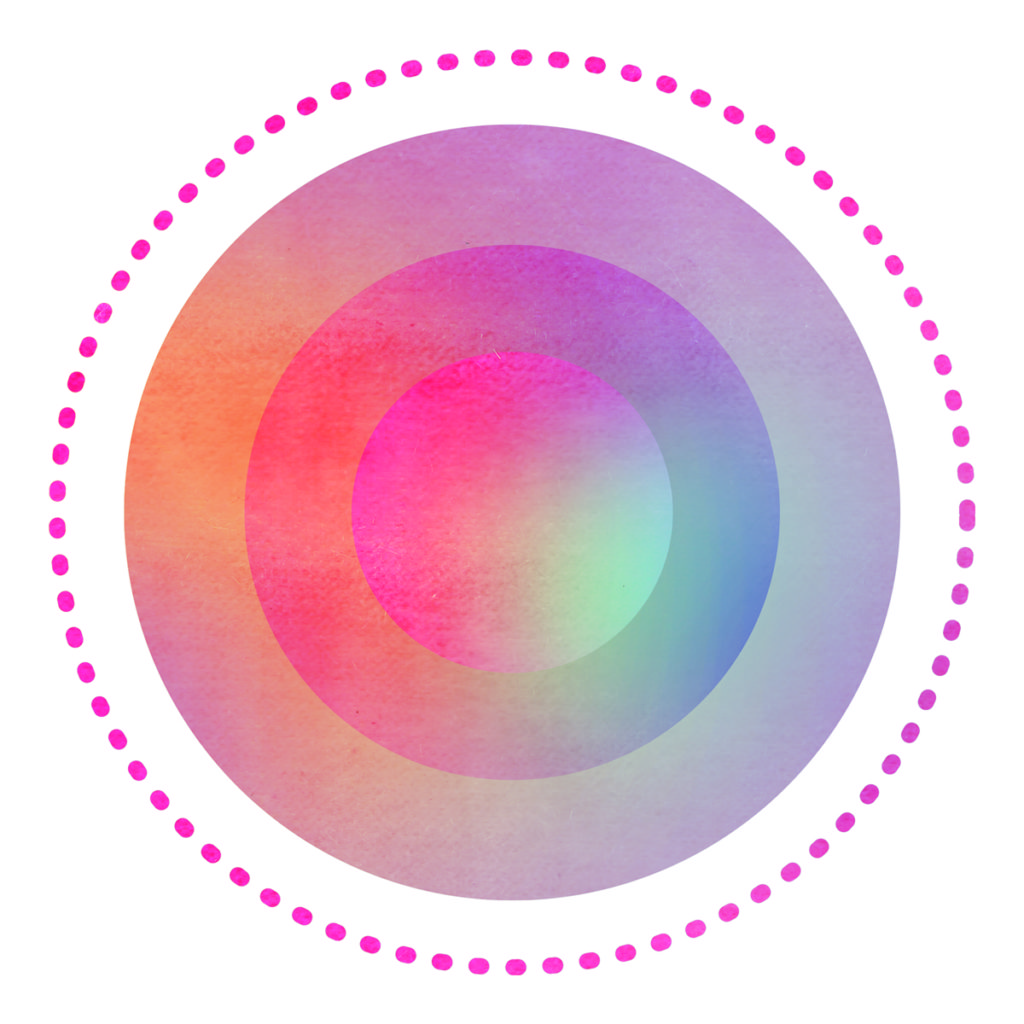 JPEGmini is out to redefine image compression for websites and photographers. With their patent pending technology, they boast the ability to shrink any jpeg file by up to 600 percent while retaining image quality, color accuracy and, perhaps most impressively, large size print reproduction. Ever watch the show Silicon Valley? Well, just think Pied Piper for photography.

From its website: “The technology works in the domain of baseline JPEG, resulting in files that are fully compatible with any browser, photo software or device that support the standard JPEG format. JPEGmini is capable of reducing the file size of standard JPEG photos by up to 80 percent (5X), while the resulting photos are visually identical to the original photos. The JPEGmini algorithm imitates the perceptual qualities of the human visual system, ensuring that each photo is compressed to the maximum extent possible by removing redundancies, without creating any visual artifacts in the process. This enables fully automatic, maximal compression of photos with no human intervention required.” 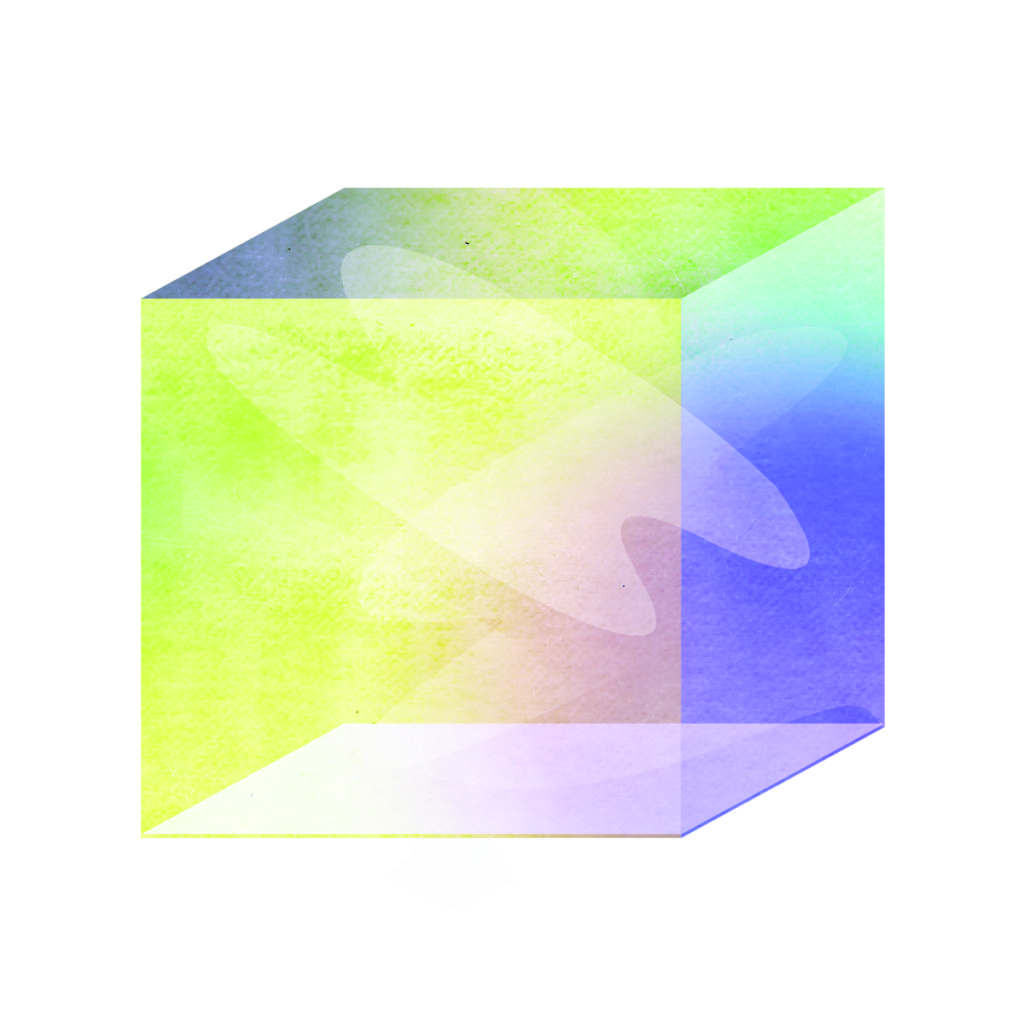 The Lume Cube is a light that packs all of the features every professional photographer and videographer wants in a small package. Lightweight, powerful, dim-able, remotely controllable (up to 100 at once), and waterproof, it’s certainly rich with features without draining your wallet. As a 1.5-inch cube with a 1500 lumen LED bulb, which provides 150 lux at nine feet (100 lux is a dark, overcast sky), you wont be using it to light up a noon day portrait, yet the dusk and nighttime applications are very impressive. And when coupled with its GoPro Kit, the ability to take it anywhere (even underwater), opens up lighting applications in environments that would otherwise devour traditional photography or videography setups.

While the constant light source is super handy, this light packs yet another surprise: it has the ability to strobe (also at 150 lux) between 1/250th to one second when triggered optically. The battery duration is two hours at 50 percent or 30 minutes at 100 percent, but when using it underwater, you can stretch that time up to an hour because of the additional heat dissipation. Currently, Lume Cube has a wide rage of offerings for attaching various surfaces and devices, including smart phones, drones, and GoPros, and is currently working on additional lighting modifiers to further push its functionality and usability. 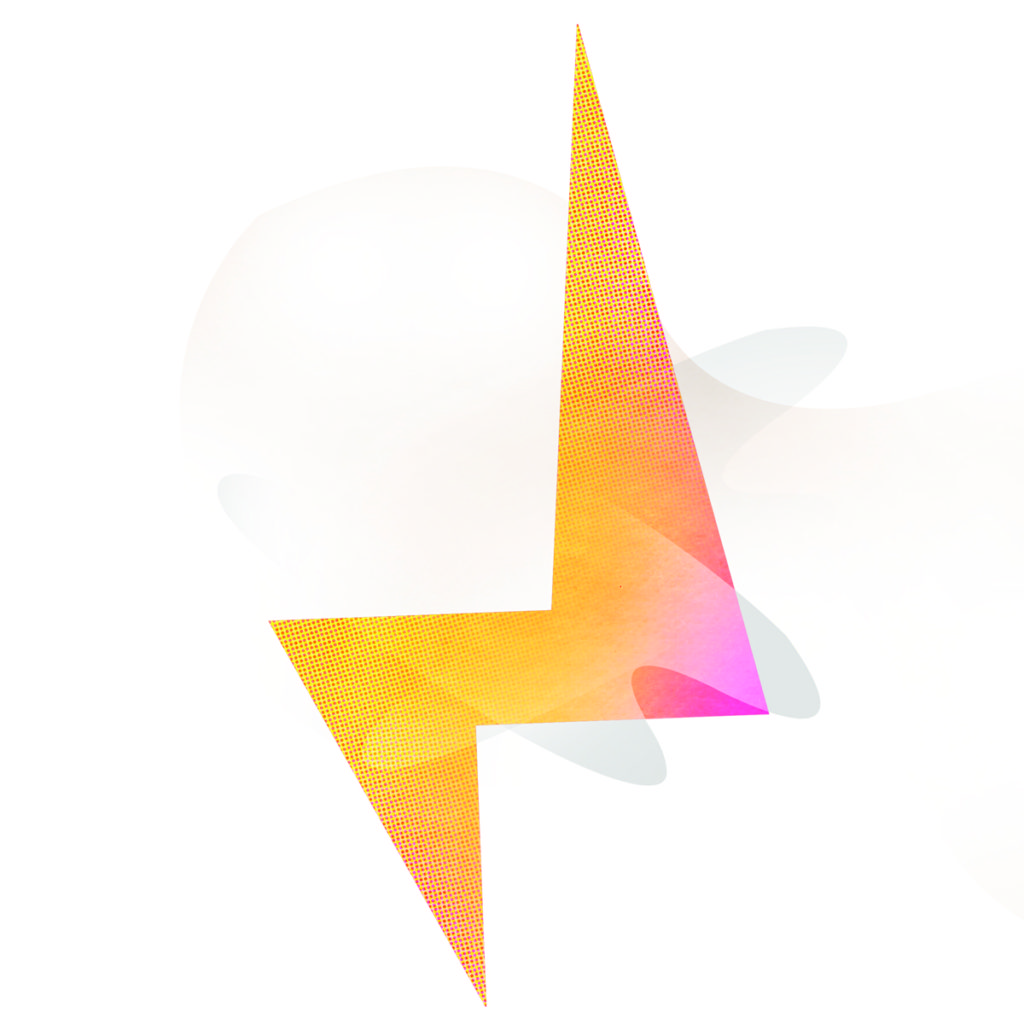 The idea behind MagMod came from humble beginnings, as photographers yearned to use a gel and grid on the same off-camera speedlight. After losing the gel (because the Velcro attachment system was wonky at best), the product’s creator, Spencer Boerup, started thinking of better ways to accomplish this relatively simple feat. Shortly after, he had an idea: magnets.

After a couple of quick sketches, Boerup realized that not only could he accomplish this goal, but could come up with a universal fit for any speedlight. And though he started and stopped the original MagMod (the MagGrid) about six times, he vowed to push ahead, which led to the creation of his prototype. He then shopped it around to a few of his photographer friends, and once they said they’d use it, Boerup had an actual production model made.

The rest is, well, history. The original MagMod Kickstarter project was fully funded in less then five hours, reaching 600 percent of its $25,000 goal by the time it was completed. Since then, it’s shot onto the scene without ceasing to develop new products, including MagGrid, MagSnoot, MagBounce and MagSphere. You’d think that was maybe the end, but they just released the MagBeam, which allows gobos to be used on a strobe as well. This Kickstarter project reached 1000 percent of its goal and, after talking with Boerup, they have a lot more products currently in development (teaser: light shaping for softer, more diffused applications). 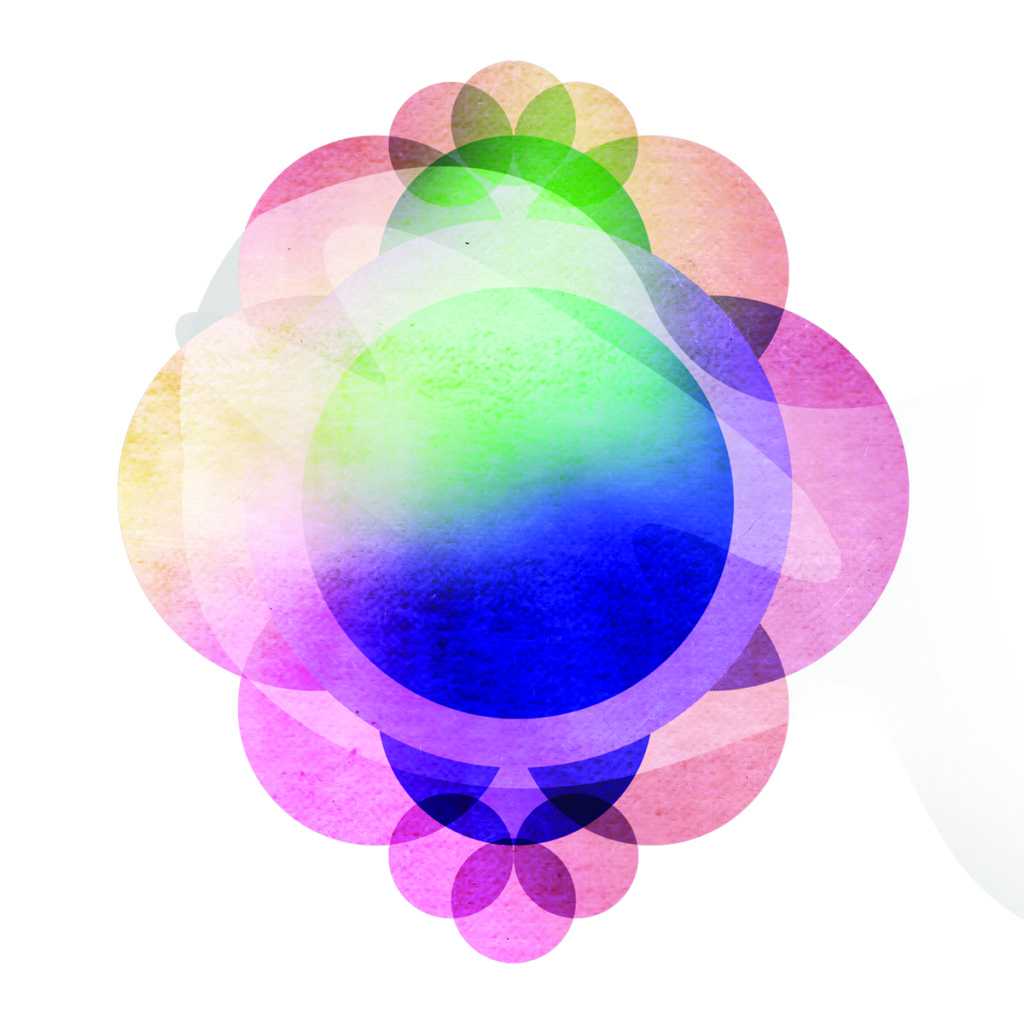 Light, as we all know, is what makes photography possible. So I think it’s a very appropriate name for one of the most promising pieces of hardware I’ve seen in recent years. With a total of 16 cameras at multiple focal lengths, the light camera gives DSLR quality photos unparalleled flexibility to edit its images in post-production.

While we all love creating magic in Photoshop, Light takes this to an entirely new level. With the ability to alter noise levels, as well as focal plane and depth-of-field, after you’ve taken the photo, it’s a game changer indeed. Each photo taken uses up to 10 of its 16 cameras to capture scenes in multiple formats, then fuses the image to give you a high quality (up to 52MP) photo with a 5x optical zoom (with zero image degradation). These multiple cameras also allow for amazing low light photography, all in a package similar to the size to a smartphone. Fundy Software has been around for a while and has always been on the cutting-edge with its album design software. Earlier this year, the company dropped a huge bombshell by adding an “auto-design” button. Yes, that’s right, auto-design for your photo albums. And if that wasn’t enough, they’re currently working on adding more functionality to not only that, but to more tricks in their gallery designer that allows you to show clients what a photo would like in their home using a picture they send in of the space.

On a side note, if you haven’t used this software for in-person sales (or even remote sales), you’re going to kick yourself. In two remote sessions, I’ve sold over $1300 in prints to people who weren’t even in my studio.