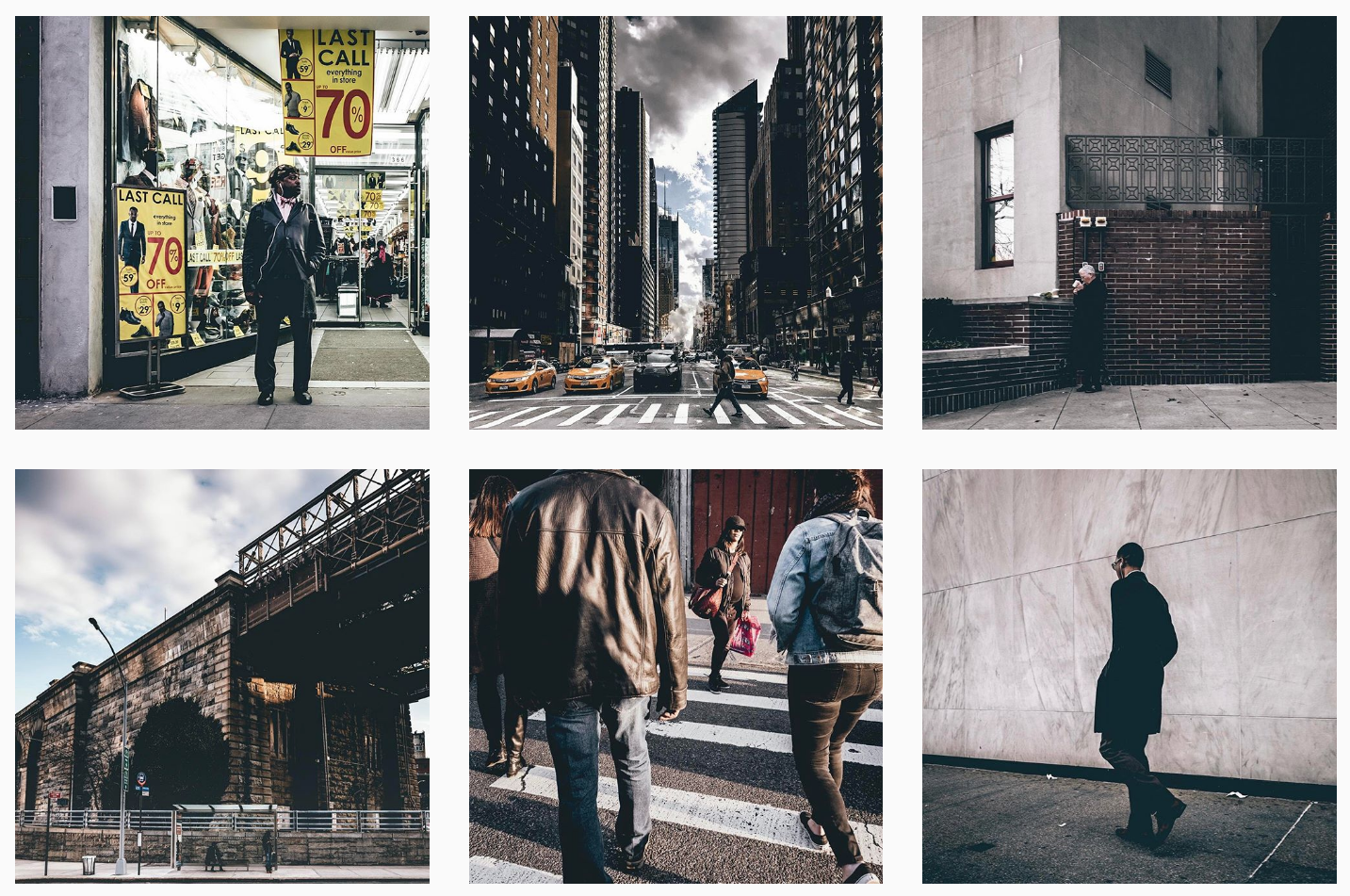 Are Blog Posts the Answer to Gaining Thousands of Instagram Followers?

Since Instagram introduced its algorithm, the struggle to gain a massive following has become much more difficult. Sure, you can turn to bots to artificially up your number of follows or likes, but not only is that against Instagram’s Terms of Use—it’s just sad.

But since most of Instagram’s 600 million users are constantly looking to discover new, interesting content, you can always try to become one of the “Accounts You Should Follow” that are listed across the internet. Sort of like the lists we’ve compiled below, but specifically for Instagram users.

However, if you’re not succeeding in getting that much-needed mention by well-read blogs, you can always try to write your own blog post. This is exactly what drove Redditor ku-to, a Swiss photographer named Samuel Zeller, to write his very own list of “20 photography magazines that you should definitely follow on Instagram.” Zeller is also the editor at Fujifeed, and didn’t fail to mention its Instagram account in his own list.

“Between January and February [my account] went from 20 to 32k,” Zeller writes on Reddit. He explains how his blog post quickly got picked up by other other photography websites, ended up all over Facebook, and stayed on top of Reddit’s photography subreddit. “The original article received over 15k reads,” Zeller said on Reddit.

But some skepticism quickly surfaced. “How to get rich: Step 1. Have money. Step 2. Get more rich. That’s basically what you did,” one Redditor reacted. “You were not struggling and those 20,000 followers already provide huge amounts of visibility and reach […] I’m also going to point out that having 32k+ followers and getting on average 900-2000 likes isn’t really ‘engaged’ followers […] Basically, your extra 10k followers didn’t do shit.”

“The technique would have worked the same if I had 2000 followers (as long as I have good content on the account),” Zeller replied to a similar reaction. “The number of followers, in the beginning, doesn’t matter. In fact, some of the magazines I listed in the blog post were below 10k, and they still received the same number of new followers.”

Others, however, were more thankful for Zeller’s advice, acknowledging the basic principle behind the photographer’s blog post: “We all love a top ten and you pretty much get them for most things you search for nowadays […] It’s a great marketing idea to do one and put yourself on the list too.”

And then there were those who took the thread to the next level, complaining that “the obsession with followers on Instagram is what is killing Instagram […] Every day, there is another article, blog post, forum post, Reddit post, etc on how to gain more followers […] It’s a rat race and more work than fun,” said another user.