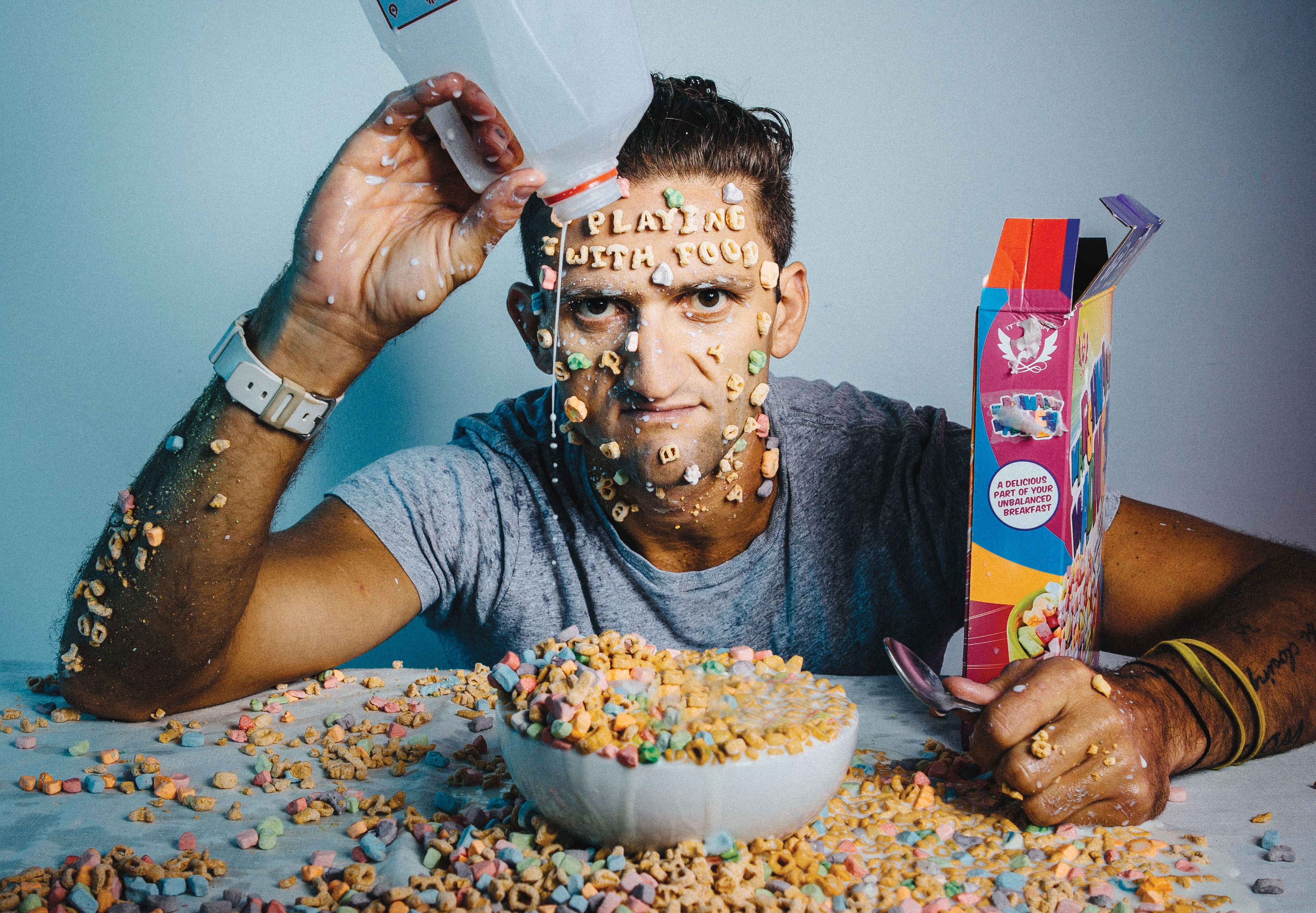 Casey Neistat and CNN Want to Penetrate Your ‘Bullshit Shield’

Late last November, news broke that CNN had acquired Beme for about $25 million, along with the team behind the now-defunct video sharing app, including YouTube star Casey Neistat. In a statement, they said they planned to launch a new media brand dedicated to “timely and topical video content powered by bleeding edge mobile technology.” For months, no further details were given, but recently, The Hollywood Reporter finally pulled back the curtain.

In an interview from the March 17 issue of The Hollywood Reporter magazine, Casey reveals the details of his CNN partnership and plan to penetrate viewers’ “bullshit shield.”

“I want to build a news company. It’s going to be video exclusive. It’s going to be done in a way that penetrates the thick, strong, solid-steel bullshit shield that this generation cautiously holds up in between them and everything being thrown at them,” he said in the interview. “We want to push that aside by speaking to them frankly and by having it be something that’s extraordinarily transparent.”

Basically, the new, still unnamed media company is working on a platform that delivers live news from around the world. Curated by journalists, there will be 12 different live newsfeeds in total. “These are raw, unfiltered, unedited news feeds,” he said in the interview. “Delivering that without context strips away the noise. It leaves you with exactly what’s taking place.

In addition, Casey reveals that he’s launching a new YouTube channel in March, where he will host a daily show.

“The magic of technology is how quickly you can innovate with it. Traditionally, media, whether that’s print or broadcast media, has had a slow process of iteration. Look at what Twitter can do in eight years, especially in the shadow of how our current president leverages it. Look at what Facebook can do when you consider how it can contribute to a presidential election. That’s a really vivid illustration of just how popular these new technologies are when it comes to the dissemination of information.”

Read the full interview with Casey in the March 17 issue of The Hollywood Reporter magazine or on their website.

Featured image by David Johnson for the Fall 2014 issue of Resource Magazine.

[via The Hollywood Reporter]