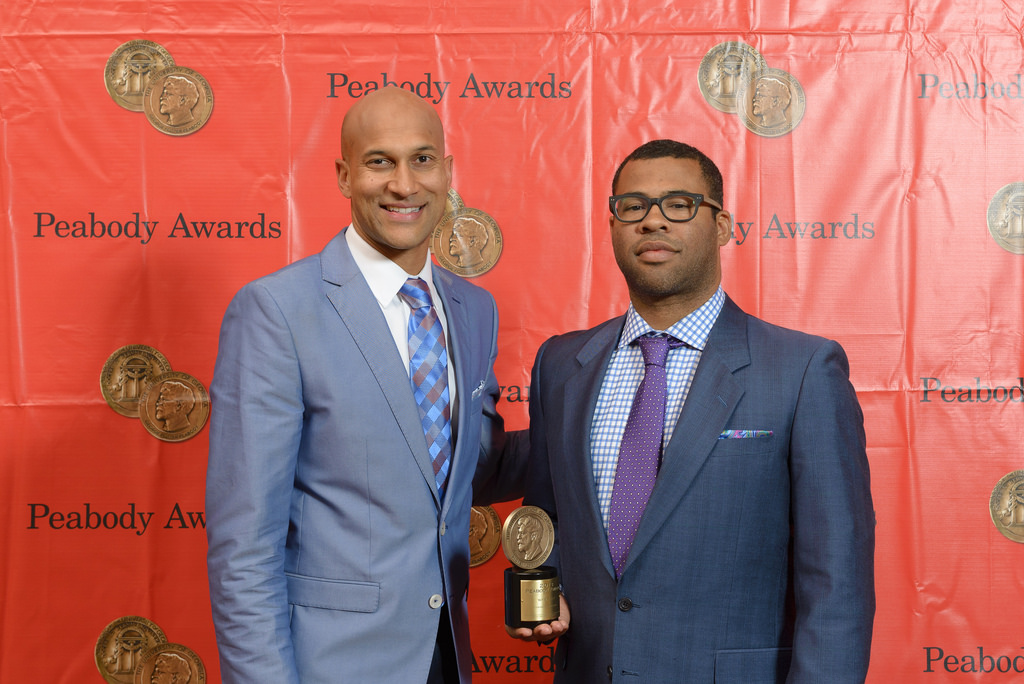 Get Out director Jordan Peele is on a mission to cultivate black talent.

In an interview with Digital Spy, Peele made a cultural call to arms to young African-American filmmakers who have a burning interest in scary movies. Peele, who recently shot to acclaim among film’s slash-happy and psychologically tormented, is trying to pay it forward by accepting horror scripts from persons of color.

“For young black horror filmmakers, if you have a script, reach out and I’ll try to help it get made,” he said in the interview.

Peele cited his production company, Monkeypaw Productions, as the point of contact.

The freshly minted horror director who has already made a name for himself in comedy drew attention to a common argument made by Hollywood, a powerhouse industry that often fails to represent the people whose stories it appropriates. Peele points out that media moguls are often afraid to hand over the reins to black talent—black actors, directors, even black P.O.V.’s—fearful that movies by, for or about African Americans don’t do well, especially abroad.

“We haven’t encouraged black filmmakers to dream big,” Peele said to Digital Spy. “Some stories it’s impossible for a white person to tell.”

Get Out was filmed with a $5 million budget and has grossed $154.5 million since its release.