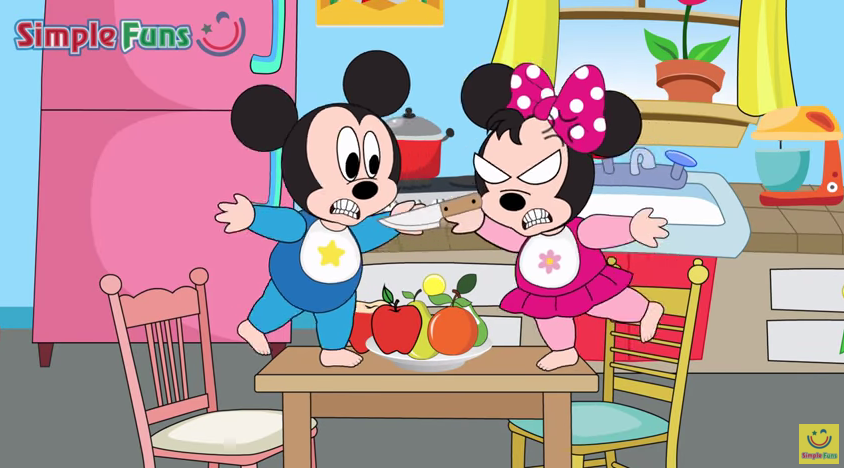 Disturbing Cartoon Parodies Are Deceiving Kids on YouTubeThere’s no way to phrase this that doesn’t sound like primetime news hysteria: parents, be on the look out for what your kids are watching on YouTube. According to a BBC report, fake YouTube clips of children’s television shows, like Peppa Pig and Doc McStuffins, are exposing young viewers to dark, sometimes violent, images of their favorite characters doing evil or inappropriate activities.

Some of the videos are parodies and are meant for mature audiences, but can be easily mistaken for episodes of their favorite cartoon shows. 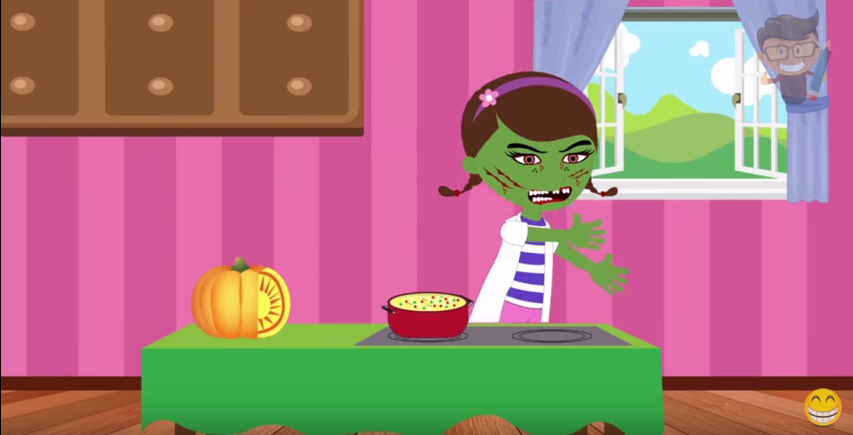 These parodies often feature favorite cartoon characters participating in crude humor and sometimes violence, both not suitable for young viewers. The titles of the videos are also disturbing, some examples being “Doc Mcstuffins Drink Sex Medicine Full Episodes!!” or “Mickey Mouse Swimming Turtle Biting ASS in the Beach Funny Video!” 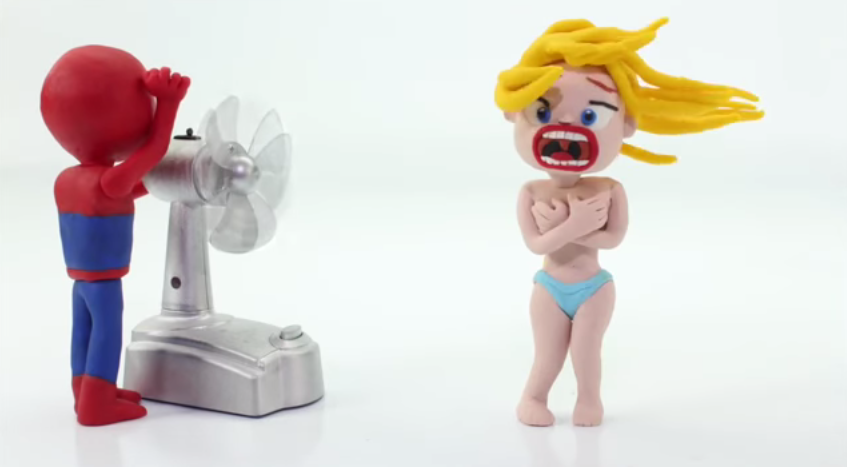 YouTube Kids is a feature of YouTube where children can watch cartoons, television shows and other videos suitable for their age. Parents have the ability to filter what their children can and can not see, and normally, YouTube Kids restricts these kids of videos from being accessible to children. However, not all of them have been detected, so children can still be exposed to these parodies.

In the BBC article, many parents showed concern for how protected their children are when they go on YouTube. Many of the channels declined to comment on the content of their videos, but YouTube themselves said this in a following statement: “We take feedback very seriously. We appreciate people drawing problematic content to our attention, and make it easy for anyone to flag a video.”

YouTube continued by stating flagged content is manually checked every day, 24/7, and videos that do not belong on the app are removed within hours. YouTube recommends parents continue to use YouTube Kids because of the restriction mode. The company also recommends parents turn off the search option in the app to prevent kids coming across an inappropriate video.