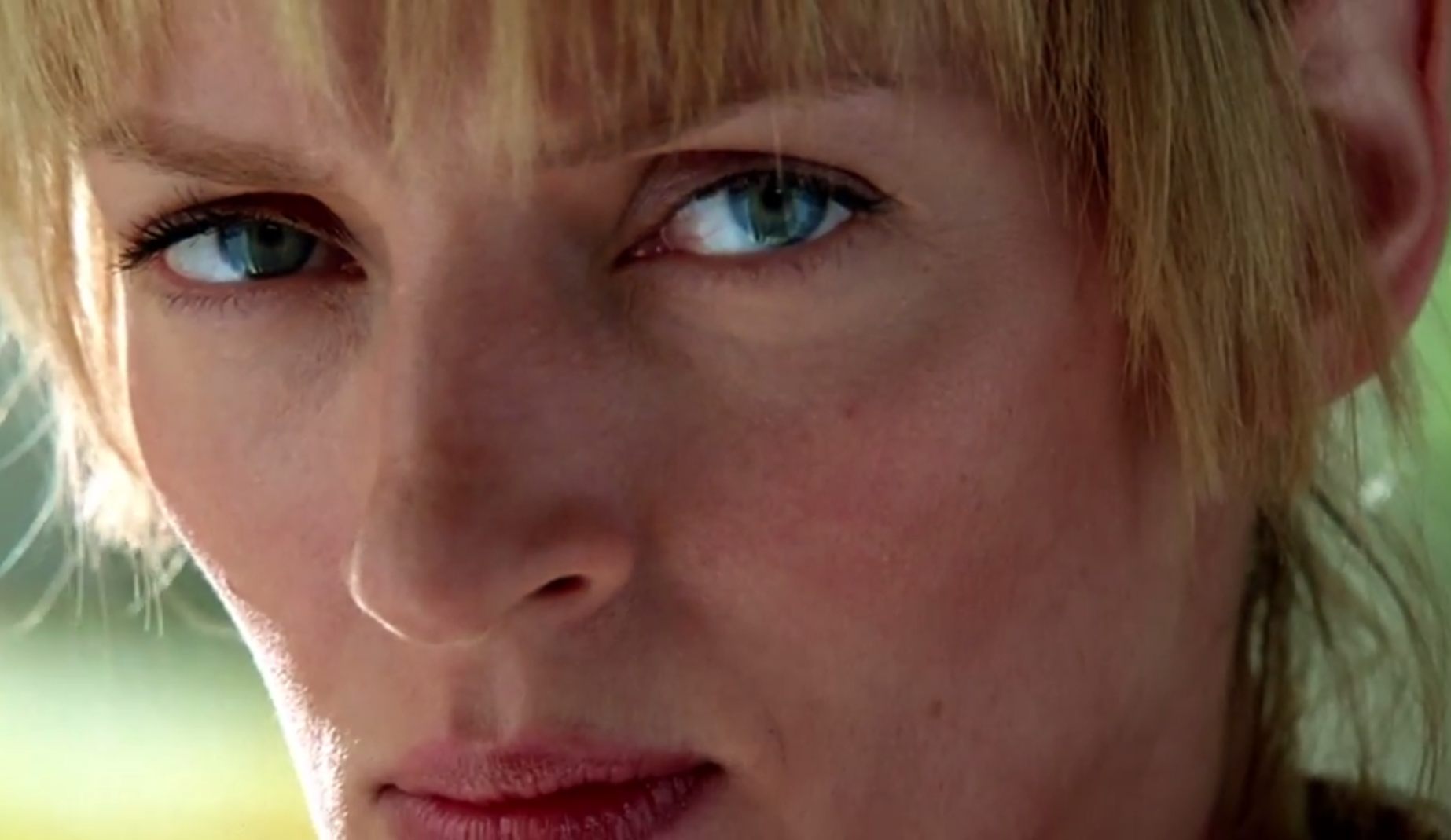 The internet movie database, or IMDb for short, has officially added a new rating to its website: an F-rating.

While this may initially sound like a bad thing, it is actually quite the opposite; it’s given to films that were written, directed by, and/or primarily feature women. This brings attention to the influence women currently have in filmmaking, but also to show how women are underrepresented in the cinema landscape.

U.K’s Bath Film Festival Director, Holly Tarquini, started this movement back in 2014. It has since gained a healthy following, popping up in film festivals across the world.

When asked about the rating, Holly said to BBC, “It’s always exciting when new organisations decide they want to join us in shining a light both on the brilliant work women are doing in film and on how far the film industry lags behind most other industries when it comes to providing equal opportunities to women. But our real goal is to reach the stage when the F-rating is redundant because 50% of the stories we see on screen are told by and about film’s unfairly under-represented half of the population: women.”