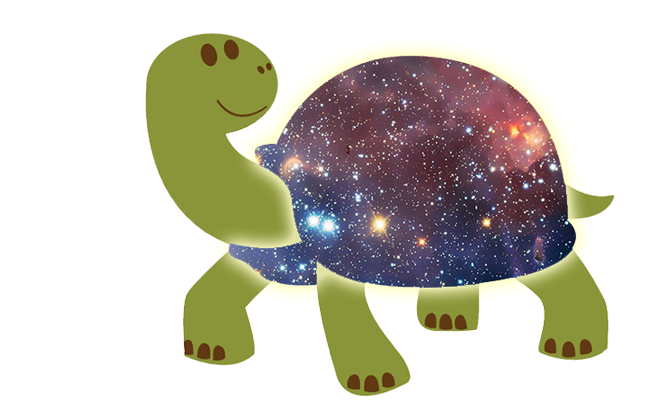 Used with the permission of Exurb1a.

Is Anonymity the Secret to Becoming an Influencer?

Exurb1a was a writer for 10 years before he became a YouTube star; but ‘star,’ he says, may be too strong of a word.

He hustled like a writer, sending his work to publishers who would rarely respond. He spoke like a writer, saying creativity was a fundamental human quality, not unique to someone like himself. And he took jabs at himself like an artist, saying he’d never be so grandiose as to call himself an educator.

But it was his online presence that catapulted him into a successful creative career. Today, Exurb1a’s followers number in the hundreds of thousands, and his views per video, in the millions.

He attributed his YouTube success to a post on Reddit that placed one of his videos on the front page, a surprise he found waiting for him one evening when returning from a walk with his dog. From there he mutated from book author to new media creator; much like Wolverine, minus the claws, and with the mania that comes with being only as good as the last thing you made.

Exurb1a’s face has been replaced online with the image of a cosmic turtle. He has published two books using his online persona, both of which he says have been well-received.

And yet, he struggles to explain his preference for secrecy. “I think it allows people to generate a story more interesting than the incredibly boring life I lead,” he said.

There are some ways in which his rising YouTube fame has tugged at his artistic reigns. He finds himself avoiding certain subject areas, such as politics. The second, especially back when few were paying attention to him, is the occasional negative comment. Though he describes these things as “inevitable.”

Overwhelmingly, however, Exurb1a is grateful to be living on the patronage of his fans, who fund his work and housing. He lives life as a creator full-time, an experience he likens to the artist-patron relationship of the European Renaissance.

Though he does go back and forth on whether what he does is art.

“I wonder if our descendants will be looking back on what we did as the 21st century version of the novel,” he muses.

Mark Twain himself enjoyed a life of secrecy. And Banksy may very well be a woman. J.D. Salinger lived a secret, reclusive life. Even more, if we look at music, the artists behind Daft Punk and Gorillaz continue to remain unknown.

Is Exurb1a on to the secret of their success?

“Hardly,” he says, answering with a blush.