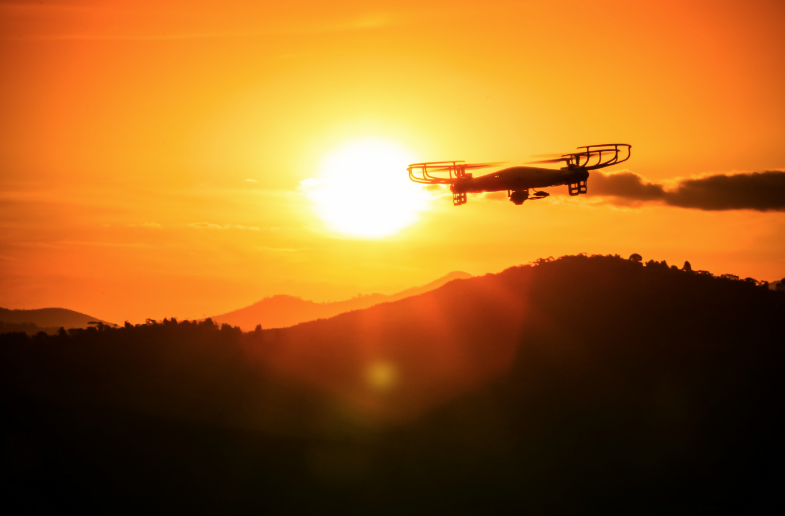 Is Snapchat Really Building a Drone?

Snap Inc., the company formally known as Snapchat Inc., is gradually shifting away from solely being an app for fleeting photos, funny filters and 24-hour stories, and apparently, carving a path into the photo industry with the introduction of a drone.

According to The New York Times, three anonymous sources revealed Snap has created a drone for users to expand their photo-taking and story creating abilities. However, the details of the drone are said to be confidential. There is no information on its release date or if it will be available for consumers, but Snap is reported to make a public statement sometime this week.

Last year, the company presented its Spectacles, which allow users to take short video clips through the sunglasses. They also rebranded a bit by changing its name to Snap Inc., and have added a ton of new features to its app, like the Discovery page. If one thing’s certain, it’s clear that Snap is attempting to stand out in an where rapidly evolving, especially when it comes to videography. 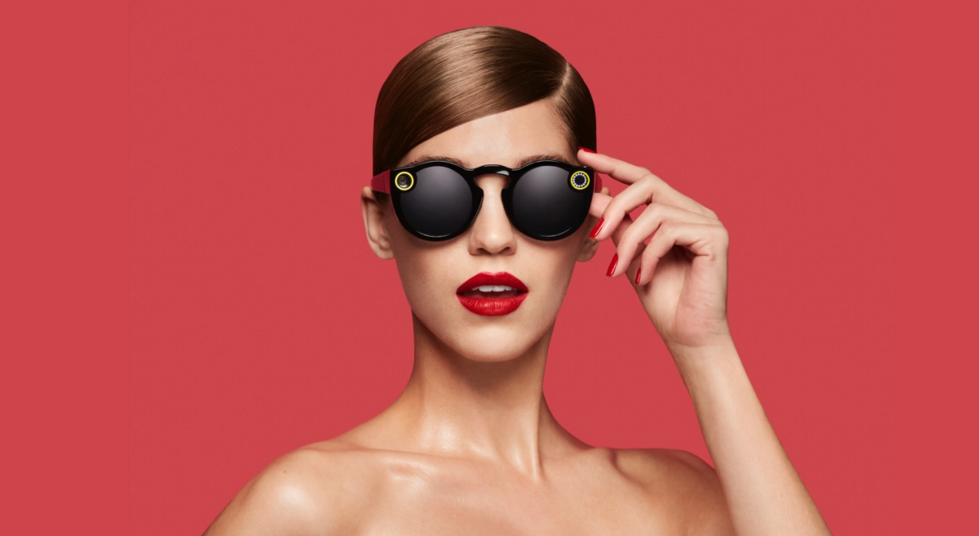 Even more, according to Snap’s public offering prospectus for the United States Securities and Exchange Commission, the company stated, “We believe that reinventing the camera represents our greatest opportunity to improve the way that people live and communicate. Our products empower people to express themselves, live in the moment, learn about the world, and have fun together.”

An initial public offering announcement for the product is expected to come sometime today, and on Thursday, the stock will be traded on the New York Stock Exchange. According to the NYT, it is set to be the biggest technology I.P.O since Chinese e-commerce company, Alibaba, in 2014. The I.P.O. is expected to value Snap at over $20 billion.

With the new Snap drone, Snap is bridging the gap between social media and videography, two increasingly popular sectors that new companies are fighting to dominate. But the photo/video world is a tough sell when it comes to drones, so ultimately, it’s the product that will determine the company’s success. We will update this article when more details becomes available.

[via The New York Times]