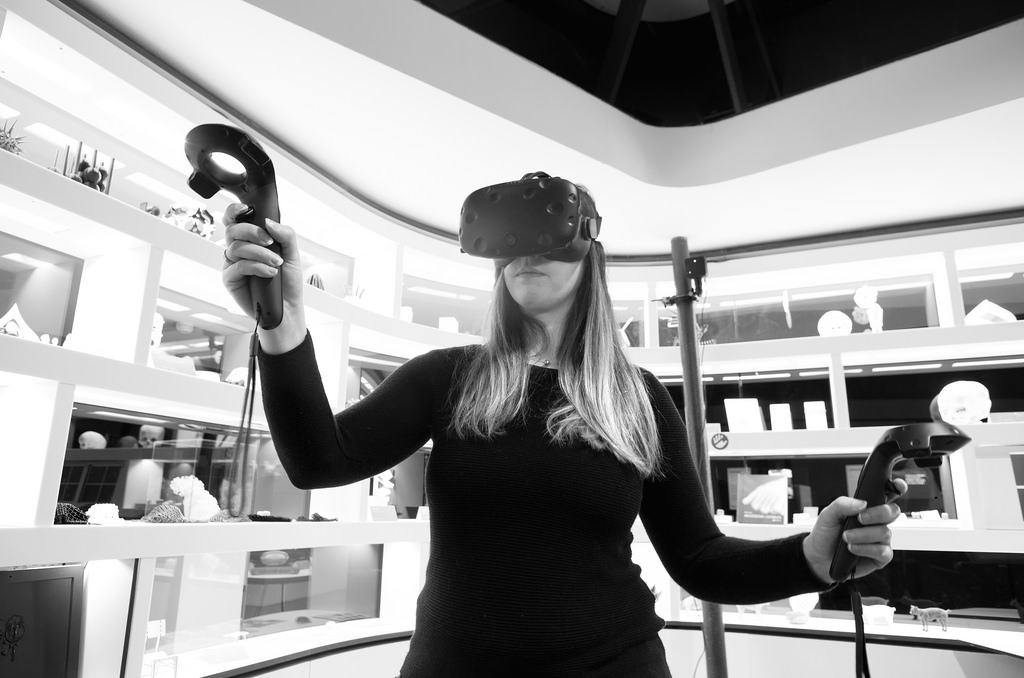 Is Virtual Reality the Future of Fine Art?

Virtual reality has gradually made its way into movies, advertising, video games, and now, it’s even being picked up by the fine art world.

According to Engadget, Icelandic singer and songwriter, Björk, announced on Facebook last year that she was going to utilize virtual reality  in an exhibition of her 2015 album, Vulnicura. In the music video for her song “Stonemilker,” the viewer follows Björk through a 360-degree lens. The peculiar performer’s virtual reality exhibition, Björk Digital, will debut in Los Angeles this year from May 19-June 4.

“I feel the chronological narrative of the album is ideal for the private circus virtual reality is. A theatre able to capture the emotional landscape of it,” Björk said in the Facebook post. “I’ve put importance in the exhibition on the interactive digital element , that folks can watch ‘Vulnicura’ on VR and also I’ve brought the instruments from biophilia that guests can try out with iPads.”

When watching the music video for ‘Stonemilker,’ VR adds to the beauty of the ballad, as the viewer has the ability to immerse themselves into Björk’s world, and decide how they want to see this “reality” with the 360-degree feature.

Yet Björk is not the first artist to use virtual reality in her work. Recently, Time published a series where they introduced seven artists to the Google Tilt Brush, a tool that allows artists to create three-dimensional artwork in a virtual reality setting, using a headset and controllers. 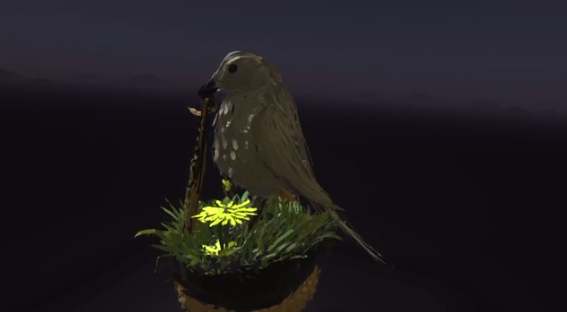 Street art, paintings of animals, designs of unique galaxies, and more were created by expert artists who have never had experience with virtual reality. Most of the artists gave positive feedback, as they were able to see their creations come to life, get a better view of every detail, and even go inside the creators themselves. 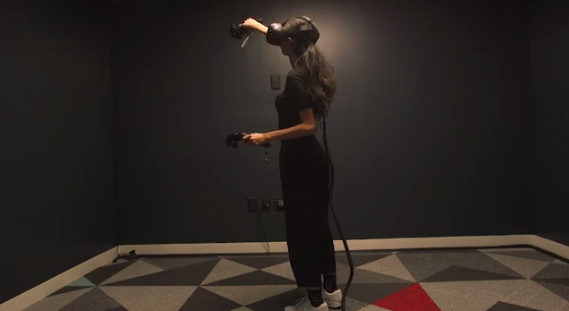 As the popularity of virtual reality grows, it is gradually making its way into the fine arts industry, and could become a helpful tool in bringing artists’ creations to life. In Björk’s case, it contributes to her already unique, bizarre persona, and it may become a medium more musical artists might be using in the future. For painters, sculptures and other artists, it will surely take some getting used to, especially since the traditional method of creating is very practical, but it could pick up if the advantages—and perhaps the proper training—are accessible.

Here are a few more examples of artists who are incorporating virtual reality into their work.

Travel to Paris instantly in this virtual glass house.

This trippy piece was in collaboration with designer KAWS, and Wolfson will be featuring another virtual reality project starting March 17 at the Whitney Museum in New York.

Couillard takes the audience on a somewhat comedic journey to the afterlife.