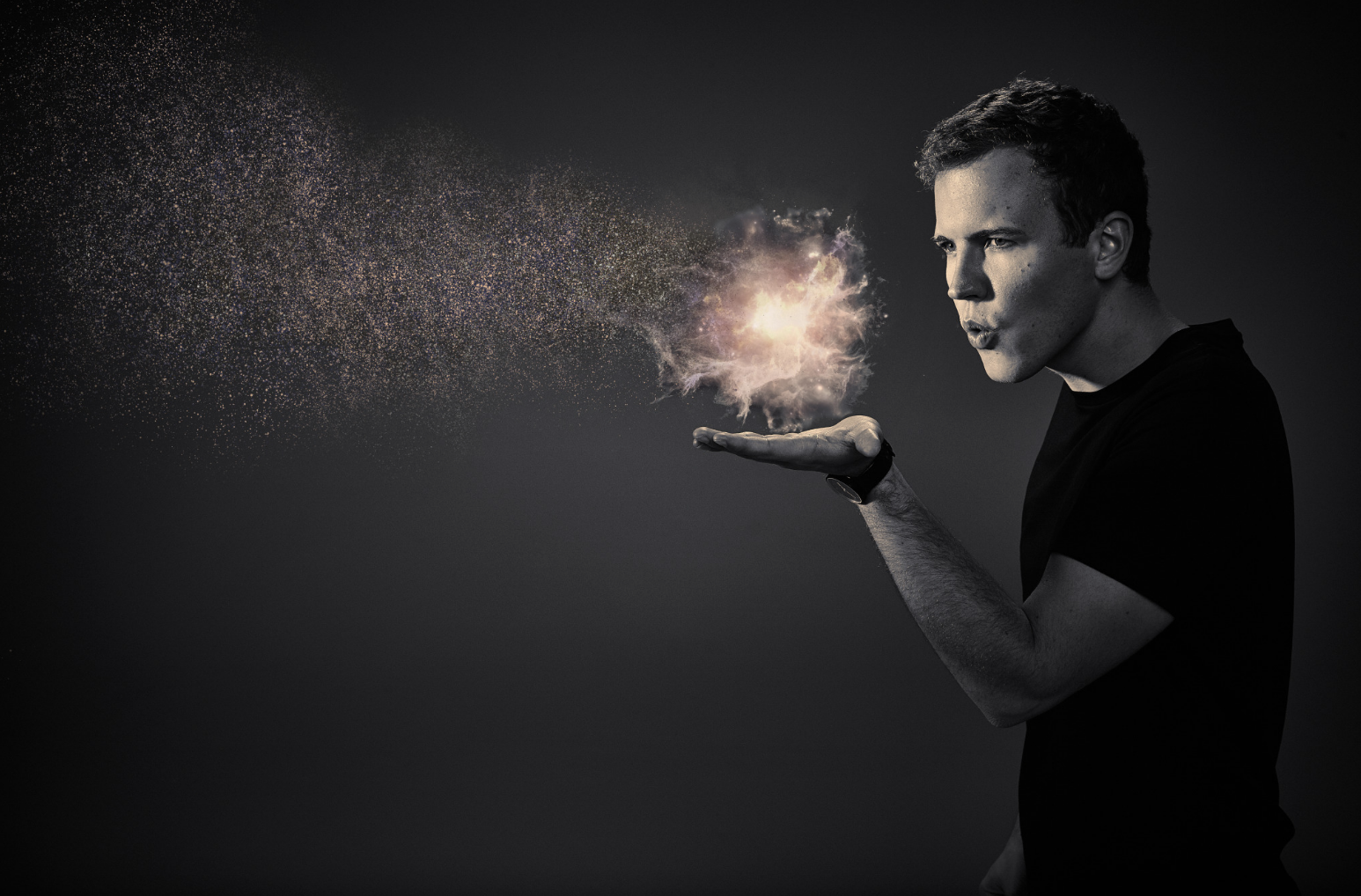 Wednesday night, after getting off the phone with a volunteer in Somalia, social media star Jerome Jarre published a 2.5 minute video on Twitter and Instagram. The person he spoke with had just witnessed a 6-year-old girl dying in front of him due to dehydration, after walking 55 miles with her mother to find water. To Jerome, it exemplified a much bigger problem that’s rarely talked about in mainstream media: 20 million people in East Africa are going through the worst humanitarian crisis since World War II.

?MAINSTREAM MEDIA WON'T TALK ABOUT IT !!!

But Jerome doesn’t believe in fatalism or portraying problems as if we can’t do anything about them. “We can come together, especially with the power of social media,” Jerome said in the video. His idea? To find a plane, fill it with water and food, fly it to Somalia, and have local NGO’s distribute the cargo to the those in need. After doing some research, Jerome found that Turkish Airlines is the one airline that flies to Somalia from New York City. This led him to launch #TurkishAirlinesHelpSomalia, encouraging his followers to make some noise and “put the hashtag everywhere. Bombard [Turkish Airlines], so they must give us an answer quickly.”

The idea exploded on social media. His video was shared by many of his fellow influencers, such as Casey Neistat and Juanpa Zurita, while other celebrities, like Ben Stiller, made their own videos to direct the world’s eyes toward the crisis. Just a few hours later, Turkish Airlines responded.

We’ve reached out to Jerome for comment and will update this post when we hear back. But it surely looks like Somalia will soon be welcoming a very meaningful flight, all thanks to the power of social media influence and the inspiration to do good for those in need.

To learn more about Jerome Jarre’s mission to bring light to the world through social media, check out our cover story from the fall 2016 “Humanity Issue” of Resource Magazine. The featured image of this article was photographed by David Johnson for Resource Magazine.