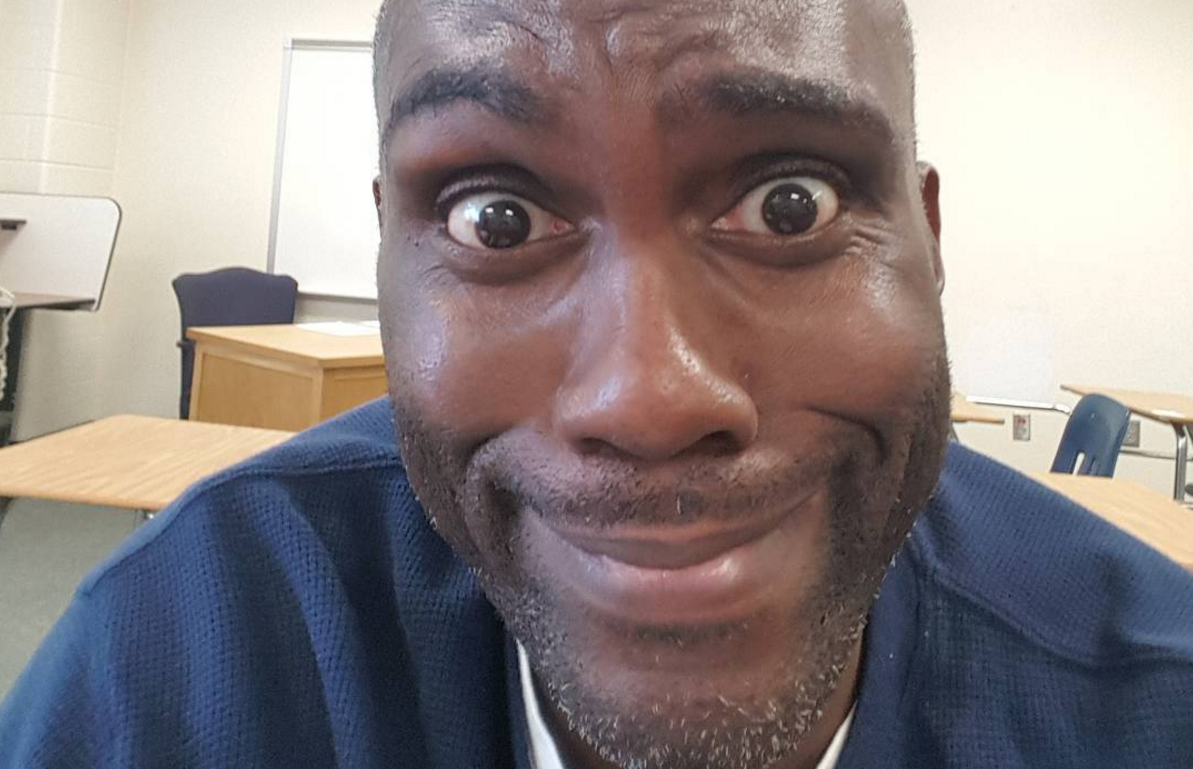 When Benny Winfield Jr., a.k.a. @MrPimpGoodGame, posted his first selfie back in July 2012, he didn’t really expect it to blow up the way it did. At the time, he simply wanted to personify a pimp with a selfie “as a joke, because people on Facebook would hate on me because I took a lot of selfies,” he said, explaining that the inspiration for the name of his handle came from a documentary about pimps.

“A pimp named ‘Good Game’ stood out to me because he was so flamboyant and was one of the most entertaining,” he said. “I always wondered why women would give money to these clowns, but he made me realize why.” 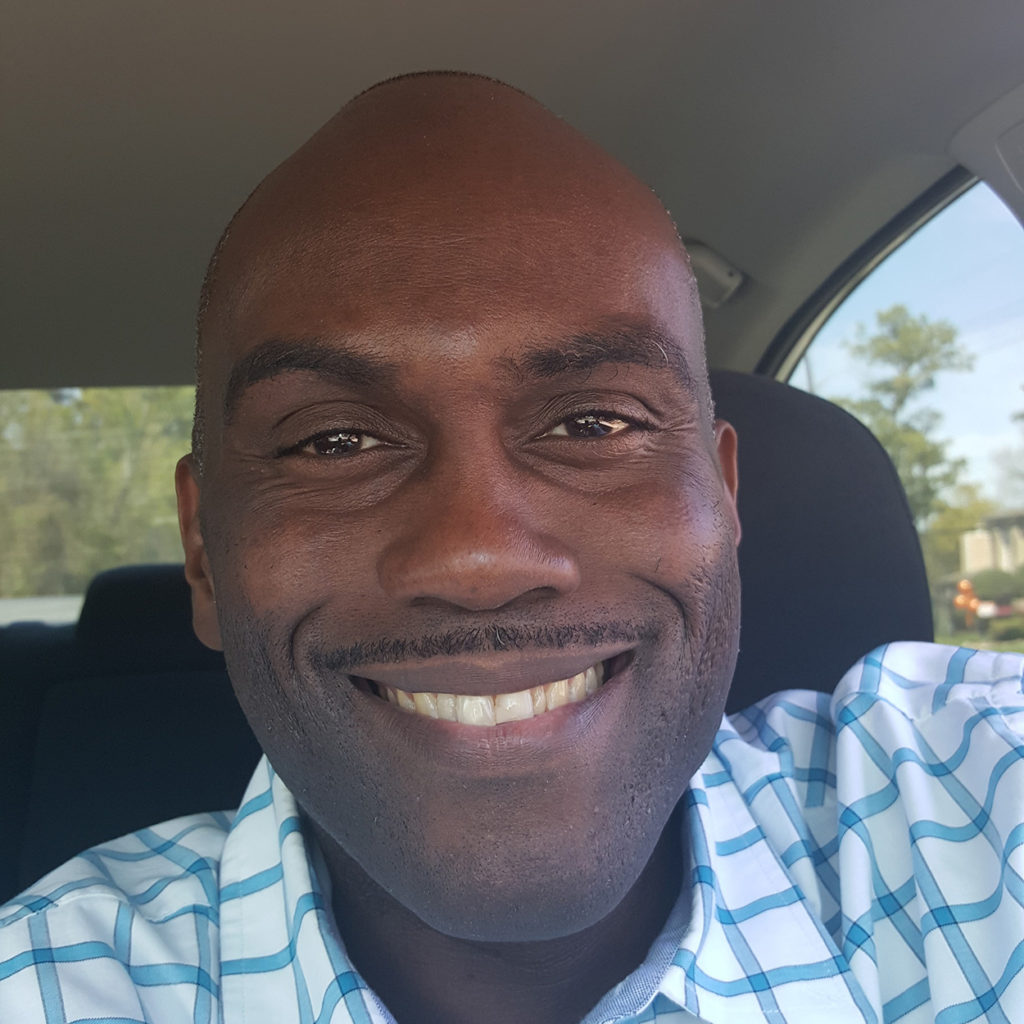 In September 2013, Winfield started following Julia Beverly, owner of Ozone Magazine, on Twitter. She was planning to visit the real ‘Good Game’ pimp because she was writing a book on Chad ‘Pimp C’ Butler. “She thought I was him, but as soon as she saw that I wasn’t, she put my Instagram account on her Twitter page. She described me as ‘some creepy guy,’ and I blew up from this one Tweet. Fans from all over the world started following me.”

At the time, Winfield had already been posting selfies for more than a year, and thought it right to call himself “the leader of the selfie movement.” Nearly four years later, the 41-year-old math tutor from Houston  is still posting selfies on a near daily basis, and he plans to keep doing it “until the day that I die.” He also wants to turn it into a TV show.

“I keep taking selfies to spread love around the world,” he said. “The world needs love, not hate. A smile can heal the world. I want to live in a positive world. When you think positive, you will attract positive people—your mind is like a magnet. So I stress to my followers to always love and believe in themselves.”

Over the years, Winfield’s been featured by major outlets like The New York Times and BuzzFeed. “Those two really stood out to me,” he said. In addition, this attention has led to appearances on t-shirts or on stage at  concerts. But Winfield believes his greatest accomplishment was when he saw people holding up rage sticks at Coachella with his picture on top of them. “It made me realize I had fans that really love me,” he said.

And yet, if there’s one thing Winfield wants his fans to know it’s that he’s a regular person at heart. “I just love to do regular things, like taking my girlfriend to the movies,” he said.