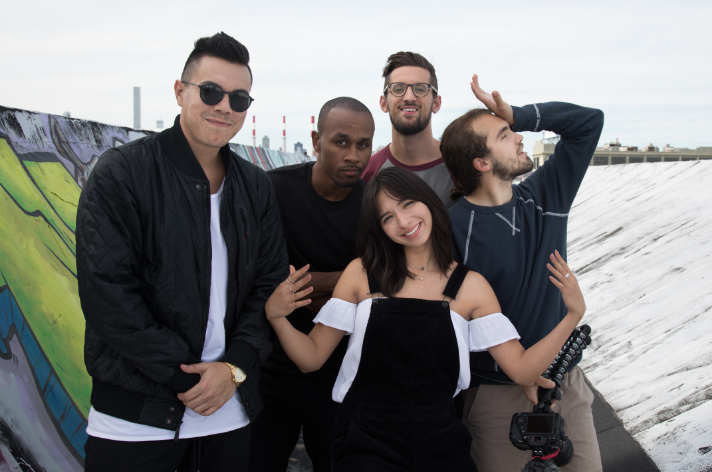 Most of us know Adorama as a photo retailer or New York trusted rental house, but today the company announced its position a finalist for the Shorty Awards’ “Best Influencer and Celebrity YouTube Campaign” for its “Top Model”-inspired competition for photographers, as well as “Best in Retail and E-Commerce.”

“Top Photographer with Nigel Barker” aired its first episode via YouTube in November of last year. The series includes five episodes that run for 20 minutes each; and needless to say, the drama of reality television moves at a lightning pace from one episode to the next. The web series is one of Adorama’s three original shows, a happy addition to “Alex and Henry Take the Road” and “Through the Lens,” which is now on its second season.

The Shorty Awards are on its ninth round of accolades. It has recognized influencers, companies and campaigns that dominate social media, such as the #LikeAGirl campaign by Always (who won a silver for the consumer brand category) and the “I Fucking Love Science” Facebook page. Finalists are chosen by the Real Time Academy for the Arts and Sciences, which aims to bring together a mixed bag of  personalities: Arianna Huffington and Jenna Marbles being part of the coalition.

“The demand for quality content across social media platforms is skyrocketing, and Adorama is developing all of its programs with this appetite in mind,” said Lev Parker, Adorama’s chief marketing officer, in a press release.

Nonetheless, it’s refreshing to see some well-deserved and much-needed recognition among the photo industry. See more from AdoramaTV here.