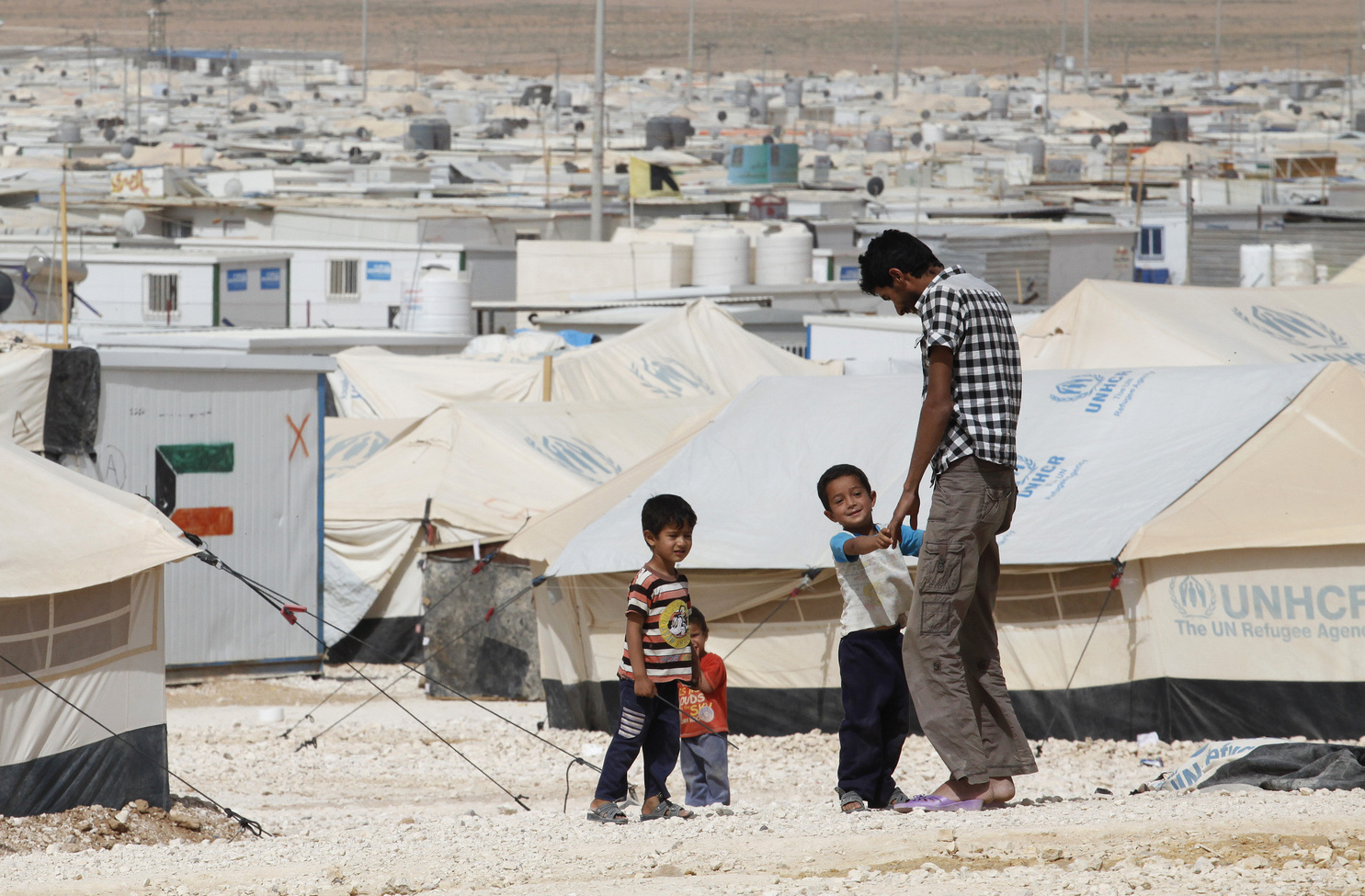 Those who have escaped the brutality in Syria have faced harsh realities. They are not in a sense “free,” as they have nothing left—their homes have been bombed and their loved ones murdered. Many of them have not even been able to preserve memories of loved ones on their phones, as some have had entire libraries deleted by invasive local authorities.

In Lebanon and Jordan, for example, where many Syrians have settled, government and police forces have been infringing on the privacies of the politically disenfranchised. They go through the phones of refugees in search of signs of ISIS sympathy, texts or photographs that suggest dangerous allegiances—and because of this, many have lost pictures of deceased loves ones and messages they deem personal. But one photographer is working to change that.

In 2016, photographer Alex John Beck traveled to Syria to take pictures of refugees and their most cherished memories stored on their smartphones. The series was released this month, with each entry showcasing an image of a refugee and their most precious smartphone memory. In addition, each refugee wrote a handwritten description of their memory, which Beck said was more telling than the photographs themselves.

“It’s not necessarily the most sentimental object that they take with them… But it is kind of a depository for memory, and it’s the way that they still have connections with home. They have them in their hands at all times, just like we do,” Beck said to The Verge.

You can view the series here.