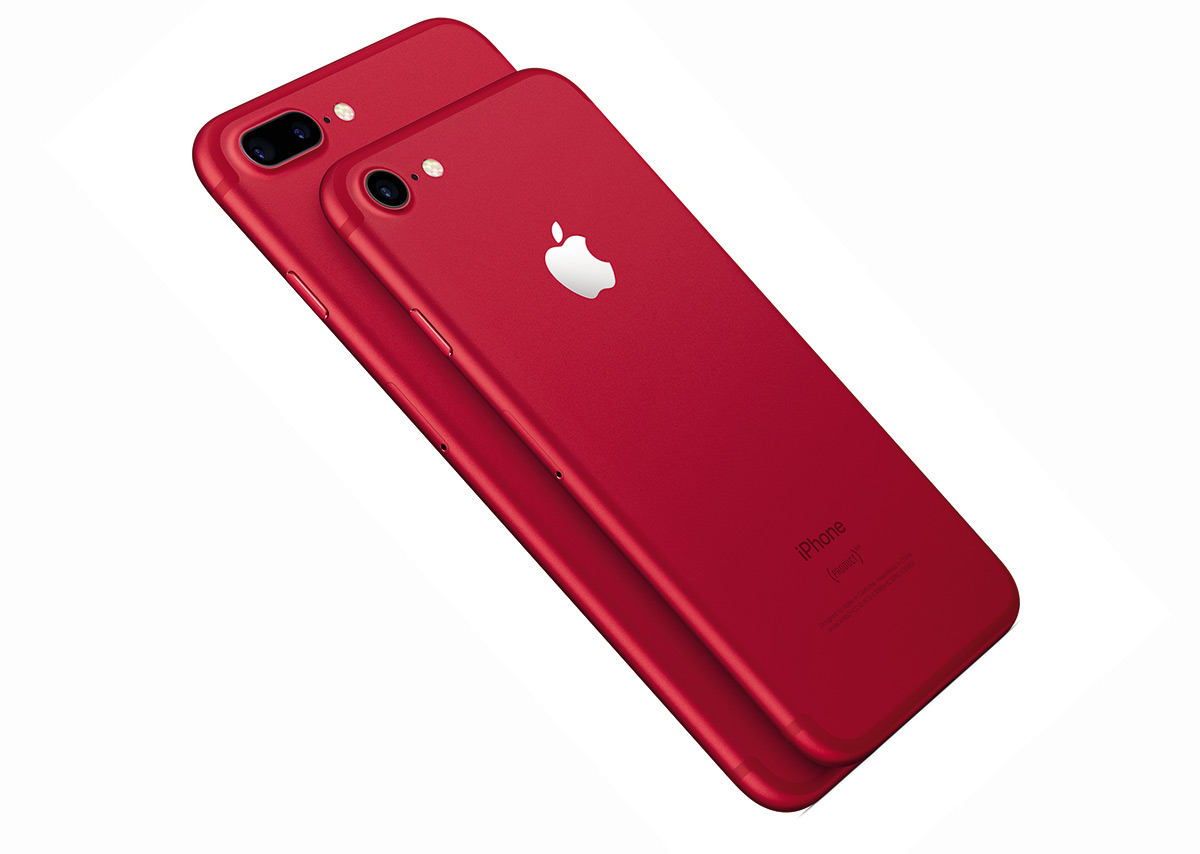 Earlier this week, the special edition iPhone (7 and 7 Plus) was launched to celebrate more than 10 years of partnership between Apple and (RED), giving “customers an unprecedented way to contribute to [bringing] the world a step closer to an AIDS-free generation,” according to Apple. It will be available as of Friday, March 24, starting at $749. Aside from that, the iPhone SE has been doubled in storage (from 16GB-64GB models to 32GB-128GB models), but if you don’t feel like purchasing an entirely new phone, you can just get one of these six new cases: 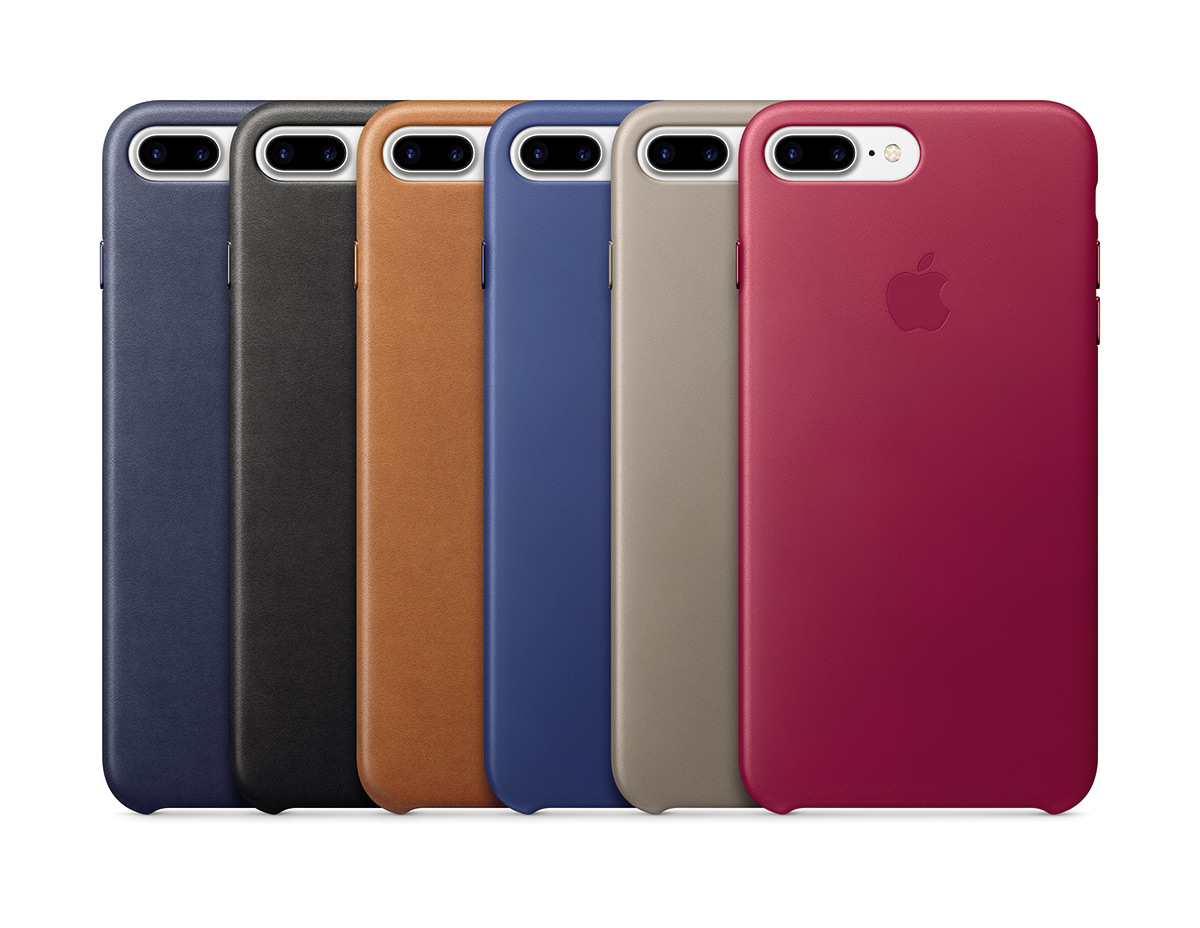 Apple’s tablet got an upgrade as well. The company’s “most popular-sized” iPad—the 9.7-inch iPad mini 4—received display and performance updates ($329), and will be available March 24. Shortly after,  the iPad mini 2 will reportedly be discontinued. Software-wise, Apple announced that Swift Playgrounds, its popular app to learn code, will soon be available in five additional languages. And finally, a few new wristbands were introduced for the Apple Watch. But Apple’s boldest move this week was made in the field of mobile video with the introduction of ‘Clips,” a new app that’s supposed to make it “quick and fun for anyone to create expressive videos” on Apple’s mobile devices. It will be available for free in then App Store beginning in April, and is compatible with iPhone 5s and later, the new 9.7-inch iPad, all iPad Air and iPad Pro models, iPad mini 2 and later, and iPod touch 6th generation. Devices must be running iOS 10.3.

“Clips gives iPhone and iPad users a new way to express themselves through video,” said Apple’s VP of Marketing in a statement. The app also comes with many ways to enrich your shots, such as artistic filters, speech bubbles, shapes, emoji, animated backgrounds, customizable text, and even dozens of soundtracks to choose from that’ll automatically adjust to match the length of the video.

With “Live Titles” in “Clips,” users can also add animated captions and titles using only their voice, which are generated automatically as a user speaks. Users can also mix and match different styles, and tap any title to adjust text and punctuation, or even add inline emoji. And all that is supported by 36 different languages!

In addition, when sharing with friends in Messages, “Clips” will suggest who to share with based on the people who appear in the video, and which people users share with most often.

For now, Apple suggests that videos made with “Clips” are directly shared to popular social networks and video websites, such as YouTube, Facebook and Instagram. But who’s to say that Apple won’t one day launch its own platform? Look out Snapchat, because Apple may be your next biggest contender.