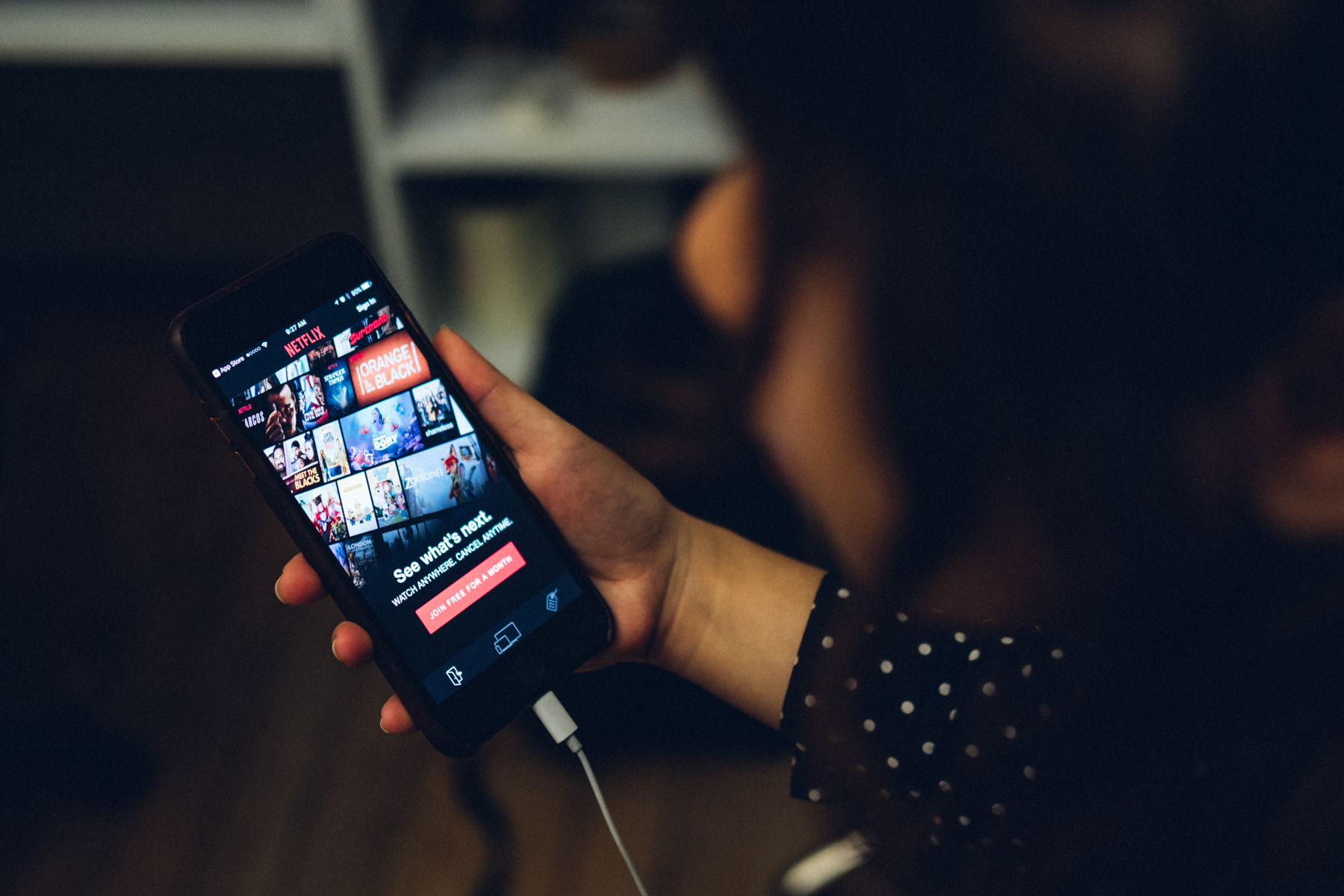 Unlimited Netflix Access May Soon Be Available on Your Smartphone

The founder and CEO of Netflix, Reed Hastings, announced Monday that he believes we could soon be able to access unlimited Netflix via smartphones and tablets.

Hastings has predicted that within the next 10 to 20 years, all of our video watching habits will be virtual, potentially rendering traditional cable and television programming obsolete.

As it turns out, mobile carriers have placed a data cap on accessing video on the go, essentially creating a barrier between video streaming sites like Netflix and the consumer. While unlimited data plans do exist, they are costly.

Reed went on to explain how he also believes mobile providers will eventually establish a two-tier system in order to meet the growing popularity of video streaming on the go.

“What we are going to see I think is a number of companies pioneering new ways of offering services to the consumers where it is unlimited video data but it is limited to say one megabit speed,” Hastings said at the Mobile World Congress trade show.

This may not sound like much, but it is a more affordable way to compromise between the companies and the viewers.

“So it is a slower speed but you get unlimited data on that and that turns out to be very efficient on network(s) so an operator can offer unlimited viewing,” he added.

As of the end of last year, Netflix had a total of around 94 million subscribers, with almost half of the subscribers residing outside of U.S.

By the year 2022 we could experience 50 percent more growth in mobile video traffic,” according to an Ericsson report. This is excellent news for videographers, as it may allow for a faster and easier way to share their work while a higher demand for video would keep them busy with jobs.