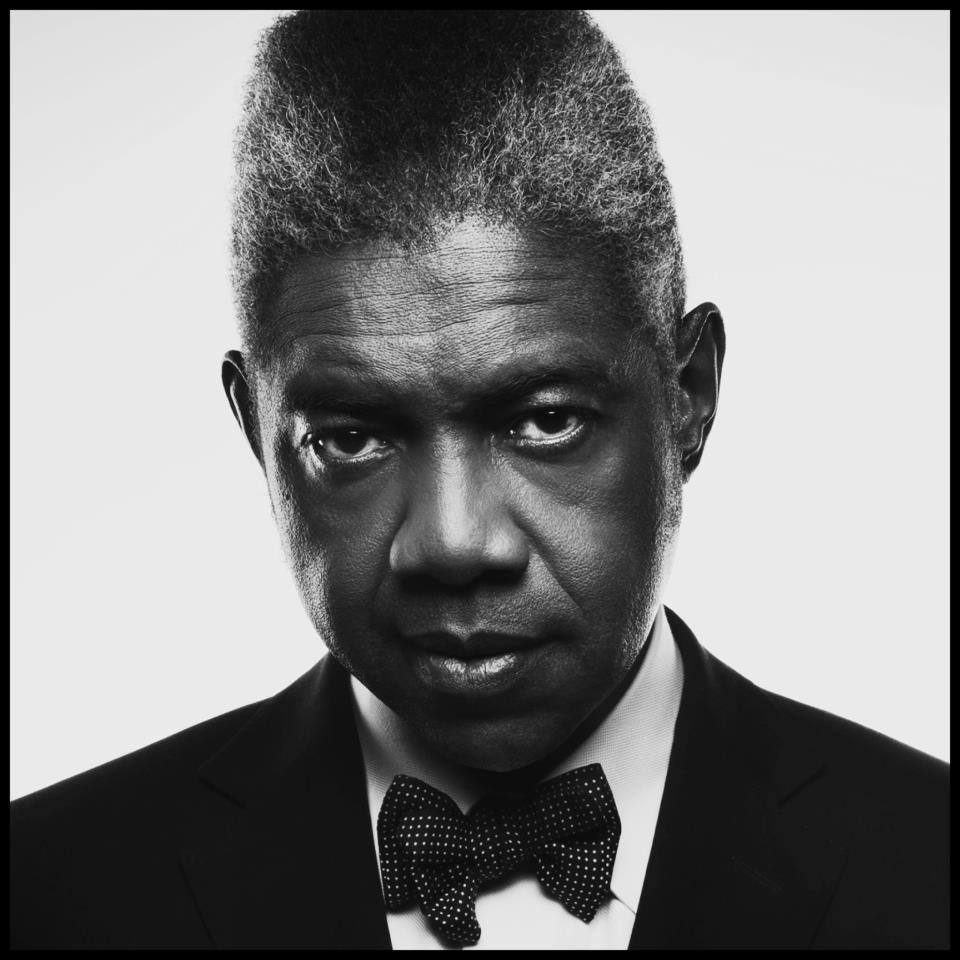 George called himself a “fine art and editorial photographer,” and specialised in portraits, nudes, fashion and art photography. His work has been shown in numerous exhibitions in the US and published in outlets such as The New York Times Magazine, Werk, New York Magazine, S Magazine and Complex.

But George was also a much loved writer, poet, painter and teacher. His writing and art have appeared in The Partisan Review, The Paris Review, S magazine, Big magazine, One World, Vibe, aRude, Juxtapoz and Next Level: a critical review of Photography. He was also an assistant professor of Photography at Parsons School of Design.