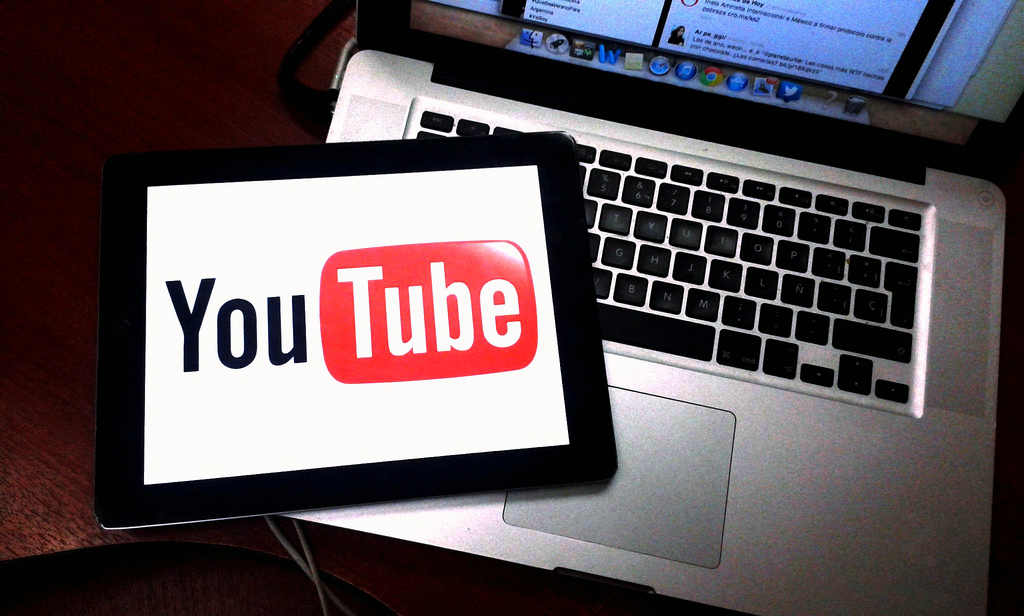 According to a recent article from The Verge, a billion hours of video a day is watched on YouTube. Whether it’s funny cat videos, clips from the “Ellen” show or movie trailers, we can always count on YouTube as a reliable form of procrastination, as well as a platform for young creators to push the boundaries of video content.

On Feb. 28, YouTube announced the launch of its own TV streaming service, YouTube TV. For $35 a month, subscribers can access live broadcasts and around 35 cable channels from the four major networks – NBC, ABC, FOX and CBS – on its separate app. Users will be able to browse live programming and choose what they want to watch by genre. And let’s not forget the DVR feature where you will be able to record all your favorite programs to watch again.

With YouTube’s audience growing each day, plus the introduction of its TV streaming service, it will undoubtedly impact both the film and television industries. YouTube has also said it is currently focusing on the length of time viewers watch videos, rather than how many views the video receives. It also offers far less advertisements than actual television.

In many ways, YouTube has become the new form of television, not to mention that when something happens on TV, it eventually makes it to YouTube anyway. Cable television services are going to be facing a lot of competition, and may lose business because of YouTube’s game-changing decision. The film industry is also being affected, because it’s much easier to just watch videos at home than go see a two to three hour movies in a theater.

Perhaps the biggest reason so many millennials flock to YouTube is because it’s main platform free. Cable television and movies you have to pay for, and YouTube is simply an easy, accessible alternative for a massive range of enjoyable content. The media landscape is shifting dramatically, and TV and film certainly have the right to feel worried about the future of their medium.