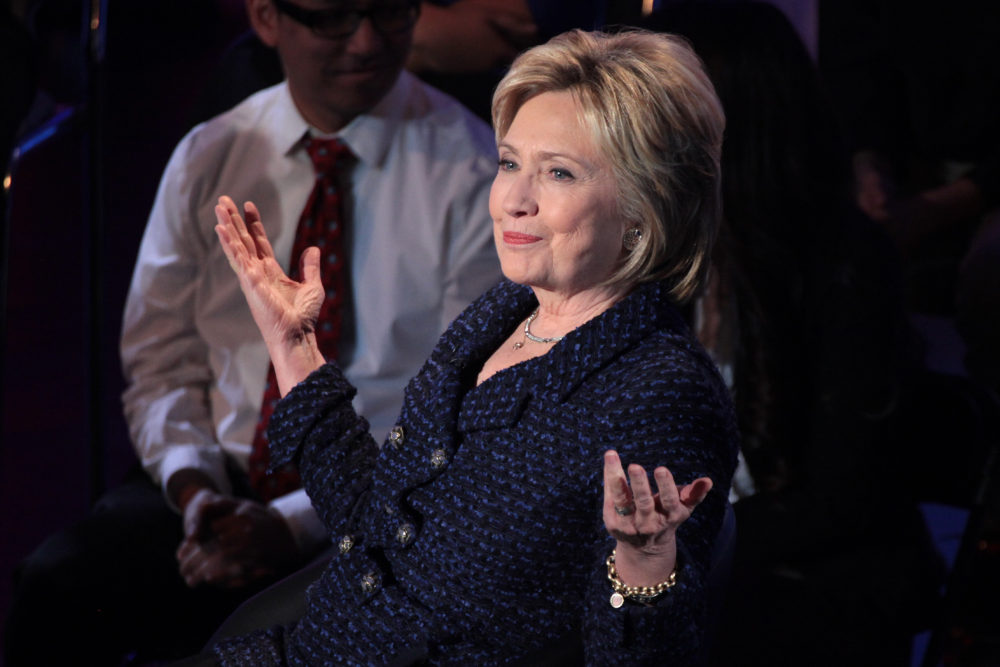 Will Artificial Intelligence Rescue the Internet from Fake News?

In an episode of Planet Money, NPR’s savvy reporters track down Jestin Coler, a liberal Californian and the fake-news king.

Coler ran several fake news sites, one of which was responsible for the spread of a story on Hillary Clinton. The story claims that Clinton, an evil genius, plotted the murder of an FBI agent investigating her emails and framed it as a suicide. The story has dates, names and details that make it sound as credible as a real news story, especially to the untrained eye.

On Facebook, “FBI Agents Suspected In Hillary Email Leaks Found Dead In Apparent Murder-Suicide” was shared at least half a million times.

This, Dean Pomerleau thought, was the problem.

Fake news is an epidemic that has swept not just the American nation, but the foundations on which American democracy was built. With growing confusion over what’s real and what’s not, Pomerleau emerged from the halls of the Carnegie Mellon Robotics Institute, and took to Twitter.

The Fake News Challenge, much like fake news itself, started out as an idea that floated around on social media. Dean Pomerleau is a research scientist with brilliant friends, so volleying an idea amongst smart Twitter followers was bound to produce results.

Their speculation soon unearthed a Slack channel and 300 active users. Soon, they would have 200 teams registered for the Fake News Challenge.

The challenge hopes to bring competing teams together under one cause: ending fake news. But it’s not as simple as deleting fake news from the internet using a computer algorithm. “You run into problems like opinion pieces or satire that falls into a gray area that makes it a much more challenging task that, so far, requires some human judgment,” said Pomerleau in an Inverse interview.

Stance detection—to automatically determine from text whether the author is in favor of the given target, against the given target, or whether neither inference is likely— is the first phase of the Fake News Challenge, and what Pomerleau deemed to be the artificially-intelligent solution, if not a building block. The objective of this is to use artificial intelligence in unveiling what other news organizations are saying about a certain topic, which may make fact-checking as simple as hovering over a claim and watching other sources unravel themselves.

But can the Fake News Challenge solve a bigger problem: that people only believe what they want to believe?