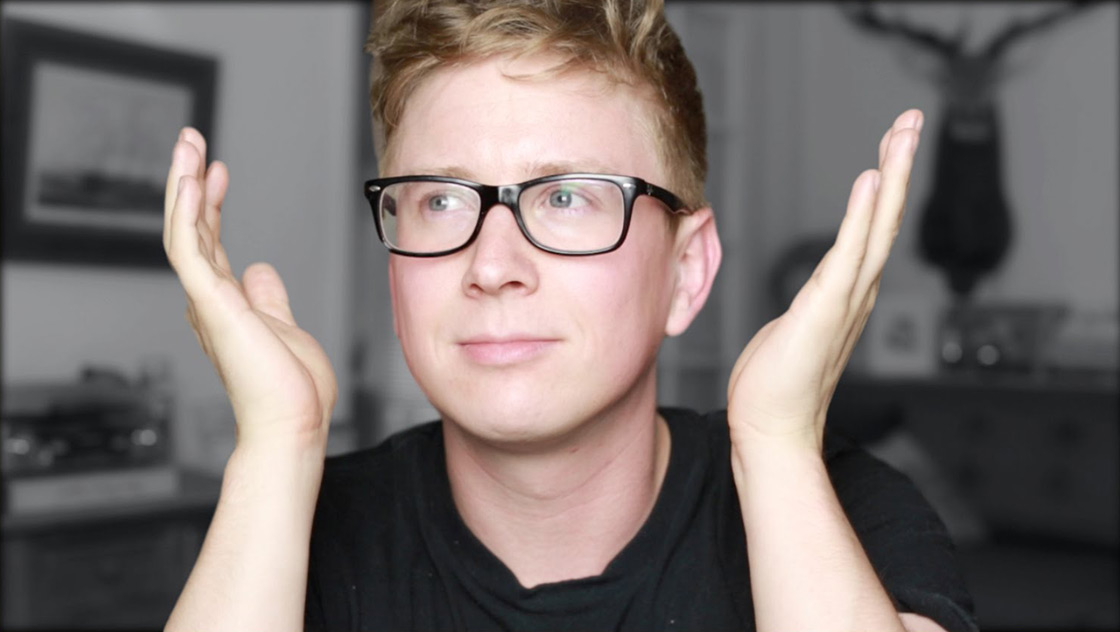 YouTube’s Restricted Mode aims to “screen out potentially objectionable content that you may prefer not to see or don’t want others in your family to see on YouTube.” But apparently, this mode also restricts quite a bit of LGBTQ friendly content, a development that’s come to light after several popular LGBTQ YouTubers started speaking out about it.

Twenty-four-year-old Gigi Gorgeous, for example, told her +2.5 million subscribers on Sunday how “scary on so many levels” she thinks it is. Gigi, like many others, is demanding an explanation. She noticed how a lot of videos in which she talks about her sexual orientation or sex life were unavailable for restricted viewers, even though these video’s were not vulgar or explicit. Twenty-seven-year-old YouTube star Tyler Oakley noticed the same thing for his “8 Black LGBTQ+ Trailblazers Who Inspire Me” video, which is also unavailable for those in Restricted Mode.

“I’m perplexed,” Tyler tweeted, calling his +5.6 million followers to “actively check on all LGBTQ+ creators you’re subscribed to & continue to support their content.”

YouTube finally issued a statement  on Sunday through the Twitter account of its Creators Hub. They didn’t really answer the “why?” question so many people have asked, but promised to look into the concerns. On Monday, they followed up with a sincere apology for all the confusion. See below.

A message to our community … pic.twitter.com/oHNiiI7CVs