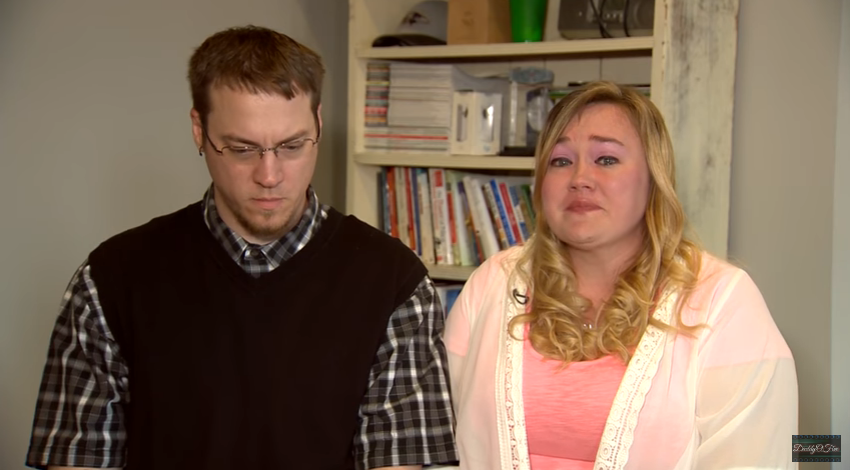 Are These YouTubers Abusing Their Children For Internet Fame?

It seems like anyone these days is willing to do anything to get famous, even when it comes to pranking loved ones for attention. In the past, these YouTube shenanigans have ranged from water bottle tricks that sprays water into an unsuspecting person’s face, to more extreme, not so “fun” pranks where someone fakes their own child’s death. Some of these popular channels include RomanAtwoodVlogs, VitalyzdTv, TwinzTV, and more recently, DaddyOFive.

According to VICE, the family recently posted a video that sparked outrage among the YouTube community, leading DaddyOFive to take down the video titled “Invisible Ink Prank! Epic Freakout” after it received immense negative feedback for the parents’ abusive behavior. In the video, the parents, Mike and Heather Martin, squirt invisible ink on the carpet and blame their son, Cody, for making the mess. The video turns into a full blowout, in which the parents scream and curse at the child and his brother for staining the carpet, while they cry hysterically telling them they didn’t do it. The video ends with the parents telling them “it’s just a prank, bruh.”

Since the video was posted, other YouTubers have commented on the matter, many calling it child abuse. Philip DeFranco published a video on his channel discussing the channel and family themselves, saying their other videos show evidence of abuse toward their children, especially Cody.

The family has released videos both denying claims of child abuse, calling commenters “haters” and blaming DeFranco himself for blowing up the situation on his channel. They also deleted all the videos on the DaddyOFive channel, but released a video apologizing for their actions as parents (video above).

These allegations of physical and emotional abuse of the parents have opened the conversation of whether or not other parents who run prank channels are exploiting their families to make profit off YouTube.

The Martin family has since claimed that their videos are all staged and “fake,” and in regards to Cody, they believe he often exaggerates for the videos and Heather Martin said she thinks he wants to “be an actor” when he grows up.

What are your thoughts on the controversy? Let us know in the comments below.