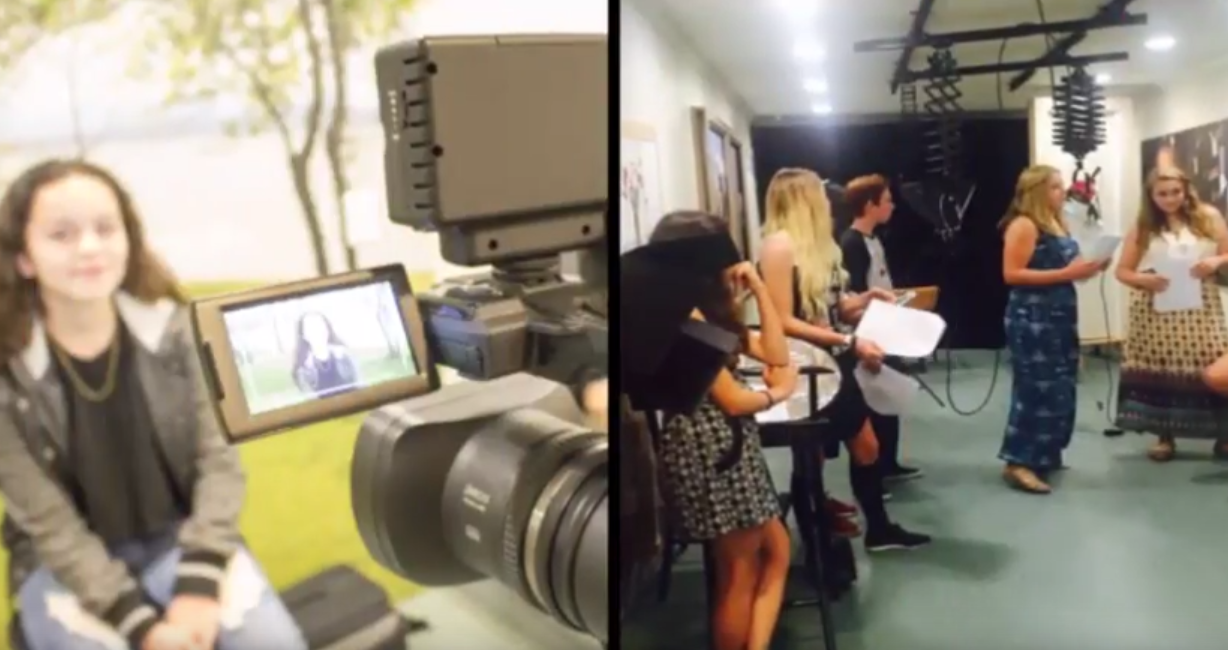 Today, most parents want to wean their children off social media platforms like Facebook, Twitter, Instagram and Snapchat, but according to The Guardian, the camp encourages teenagers to use these apps to create an even stronger presence online.

The Social Star Creator Camp is for young, aspiring social media stars ages 15 to 21. It’s located in Los Angeles, of course, and plans to expand to Britain, Australia, and Japan. According to its website, the camp focuses on the business behind the social media industry and teaching adolescents how to create better content, as well as how to connect with others in the industry. 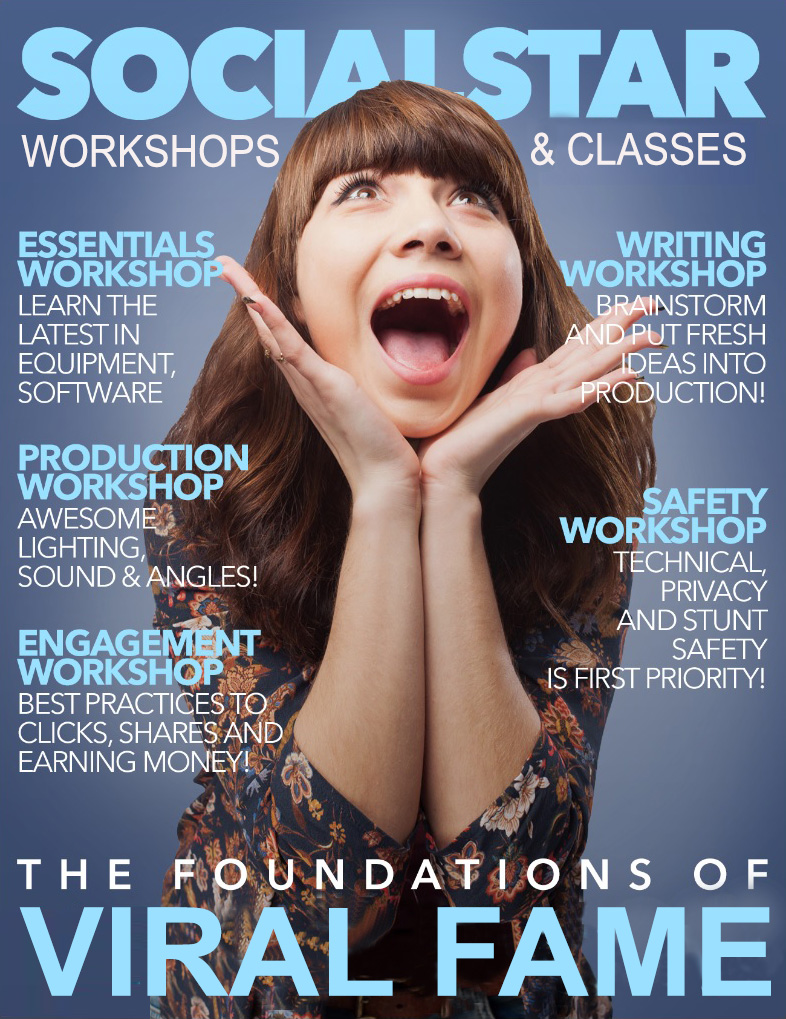 The camp targets all young content creators from vloggers or musicians to comedians and other big personalities. Its website says the current follower count on participants’ profiles doesn’t matter, but the average thus far is between 10,000 to one million followers.

Some of the classes and activities the social media connoisseurs can take part in include an essentials workshop, where campers will learn about the latest software and equipment, workshops on production for lighting and shooting, how to get more ‘clicks,’ shares and earning money, classes on branding and networking, and more. Early registration for the LA camp costs $2,390 and open registration is $2690. The first session of the sleep away camp runs from July 8-17. 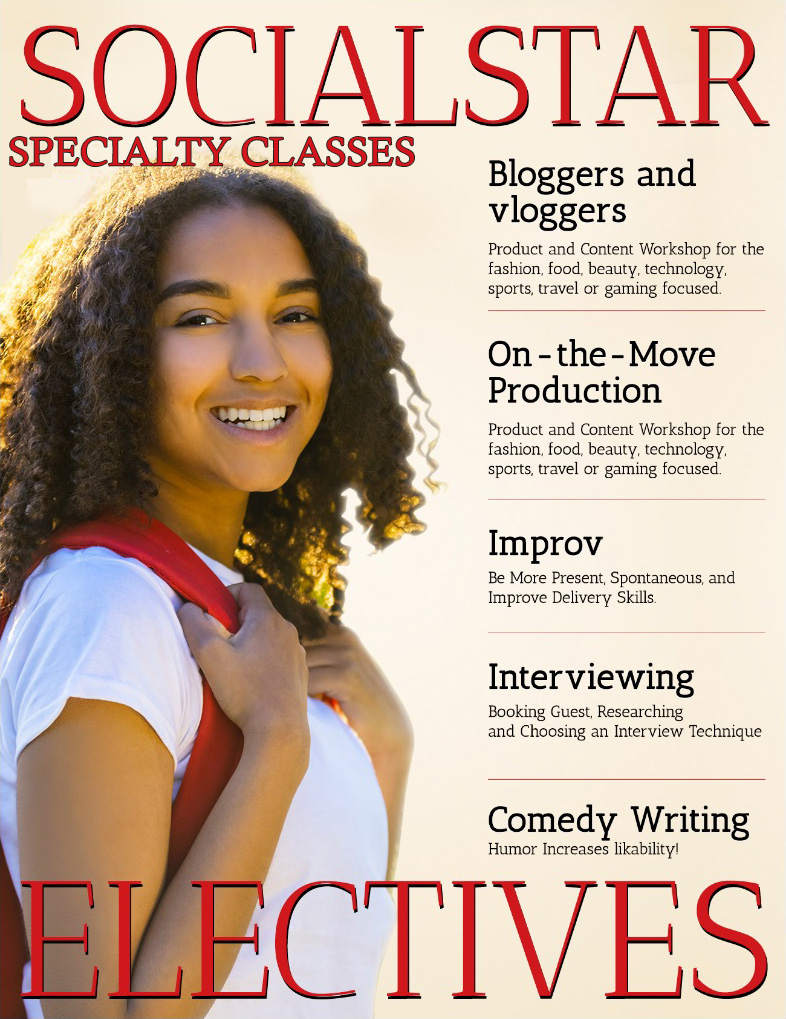 On one hand, the camp looks like a fun, unique experience for an adolescent living in the social media era, but after looking at its website, it’s easy to be skeptical—it doesn’t seem very official, mostly because it hasn’t been heavily publicized, which is quite ironic for a camp that can supposedly turn people into influencers. In addition, the site is seems very poorly designed and there’s no info given on the instructors.

The camp also seems to suggest that anyone can make it on social media nowadays, which is far from accurate. So if you do choose to attend, just try to have another plan for internet stardom on the back burner, just in case social media camp doesn’t work out.