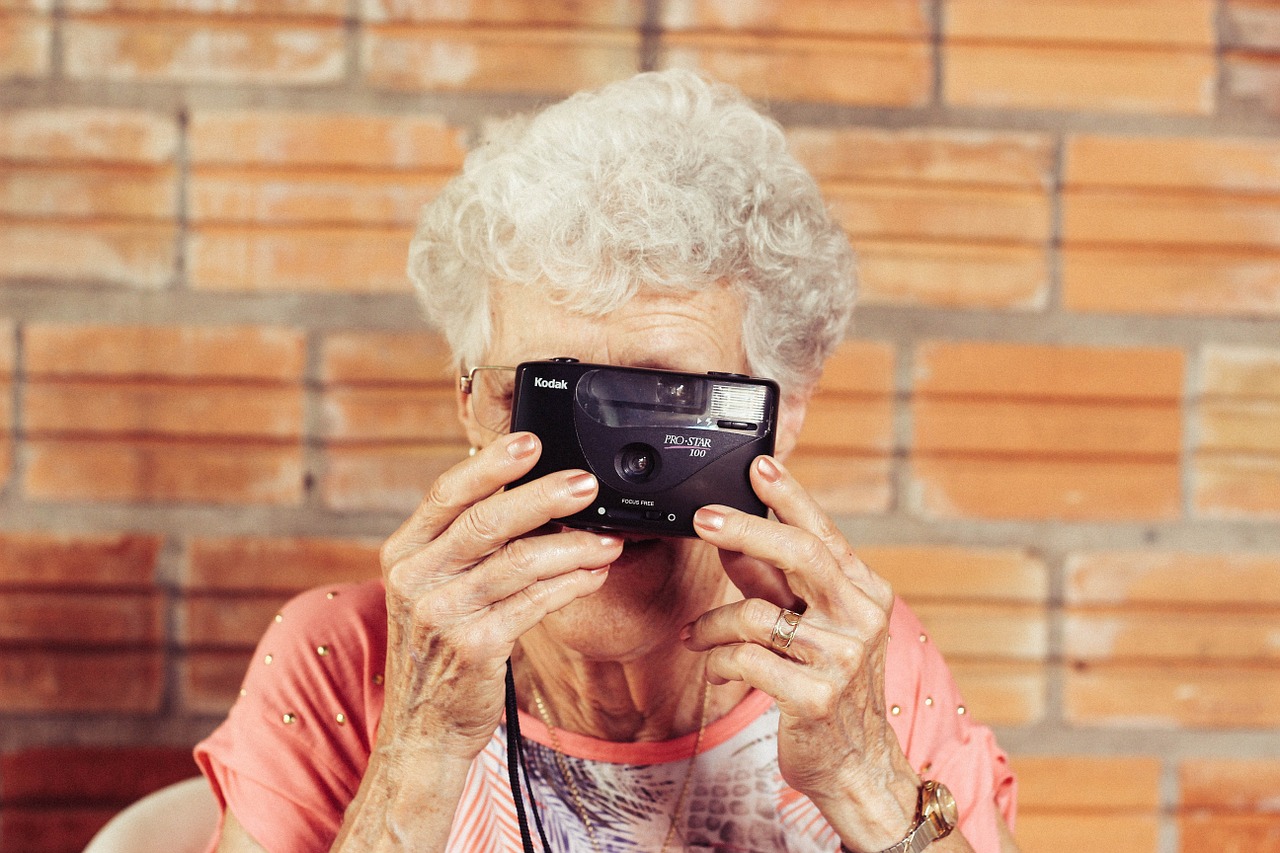 The End of the Traditional Photo Industry is Now

We’ve recently witnessed the shutdown of American Photo and Popular Photography magazines, two of the photo industry’s longest running giants. In addition, in December 2016, Conde’ Nast set in motion a chilling example of what’s to come for the media conglomerate by dropping Self Magazine in print, going exclusively digital with “more cuts on the way.” With a rocky future ahead for other publication consortiums such as Hearst and Time Inc., it’s hard to gauge how far this epidemic may go and how fast it will come.

About 20 years ago, during the heyday of the current titles that are now struggling, a professional photographer may have been hired for as much as $3000 a day. Today, it would be more common for a photographer to receive $250-500 per day from a major publication; over an 80 percent drop in their day rate. While this red flag has been waving since the dawn of the internet, it’s only now that the “print is dead” threat is truly starting to come to fruition.

As editorial rates have been withering away, advertising budgets have been dropping as well. After speaking to a few photographers and understanding the many factors that play into their final profit from a job—such as usage, creative fees, equipment, pre-pro, and post—there has been a definitive decrease in rates. Today’s advertising rates, for example, fall between $3000-30,000 a day while 20 years ago it ranged from $15,000-100,000 a day. On the high end, we’re looking at up to a 97 percent drop in day rate. Now consider overall economic inflation and the number is even more staggering.

However, it is important to note that it was recently reported that the New York Times is said to be “more than doubling” its day rate for photographers, from approximately $200-$250 to $450, still barely meeting the average editorial rate of today. Not to mention that this will be made possible by a rise in digital-subscription revenue that almost reaches the billions, according to a Times report.

So what’s the connection between magazine shutdowns and commercial photography? Print publications are losing audience to digital platforms, which leads to lower budgets; companies and brands are reallocating ad dollars to digital outlets that can reach more people for less money, which means it is up to you, the photographer, to adapt to this ever-changing market.

“With photography becoming a commodity over an art, talented photographers are being found in abundance…”

Even more, other tangible industries are dying off such as retail shops like Payless, Macy’s and Staples, among others. This is a general indication that “IRL” (in real life) is becoming the greatest dinosaur of all, as we enter deeper and deeper into a digital reality. The appetite for content on the internet is bigger and hungrier than that of any print magazine in history, which means there is more content that must be created and the world needs it now.

Can you still make a living as a professional commercial photographer? Absolutely, but the cards have changed and are continuing to do so. With photography becoming a commodity over an art, talented photographers are being found in abundance, equipment is becoming more and more accessible, and megaphones like Instagram are making it easier than ever to find them.

That said, commercial photography is not what we traditionally know it to be, but it will evolve with our evolving world of content, opening new doors for those willing to create beyond what photography once was.