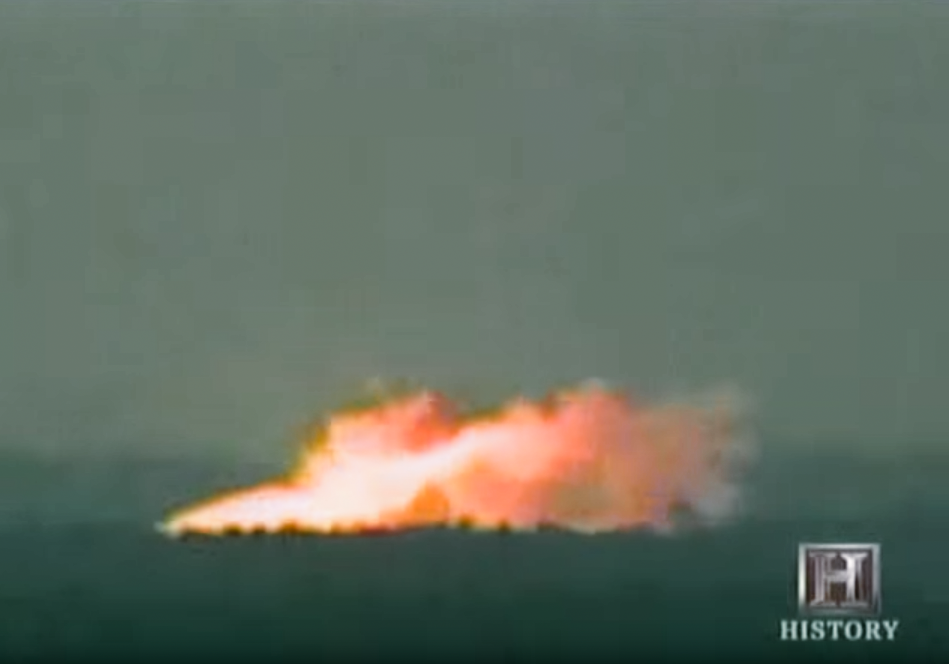 Videos of a MOAB Explosion, the U.S. Military’s Most Powerful Non-Nuclear Bomb

The U.S. Military has dropped a gigantic bomb on Afghanistan, according to four US military officials with direct knowledge of the mission.

CNN reports that a GBU-43/B Massive Ordnance Air Blast Bomb, nicknamed MOAB, was dropped at 7 p.m. local time Thursday. The MOAB is also known as the “mother of all bombs,” and is the US military’s most powerful non-nuclear bomb, weighing 21,600 pounds with GPS-guided munition.

It’s reported that the target of the MOAB was an ISIS tunnel and cave complex, as well as personnel in the Achin district of the Nangarhar province. This is also the first time a MOAB has ever been used in battle, as it was developed during the Iraq war.