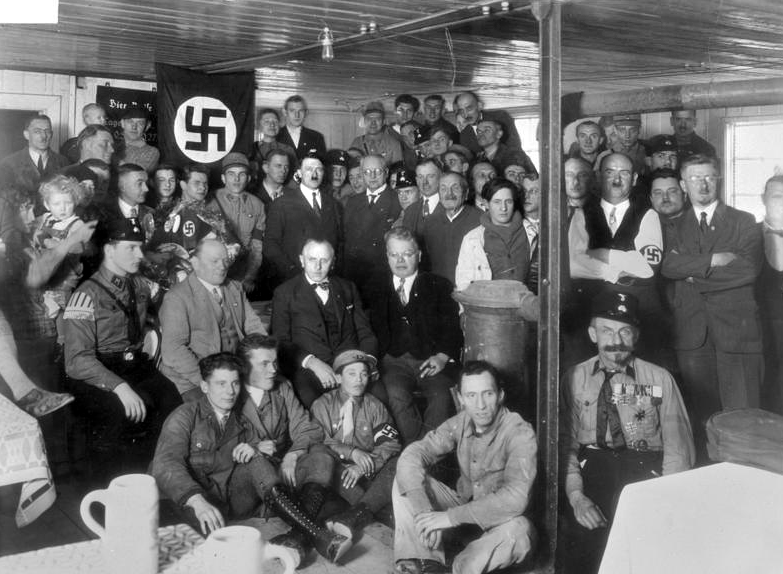 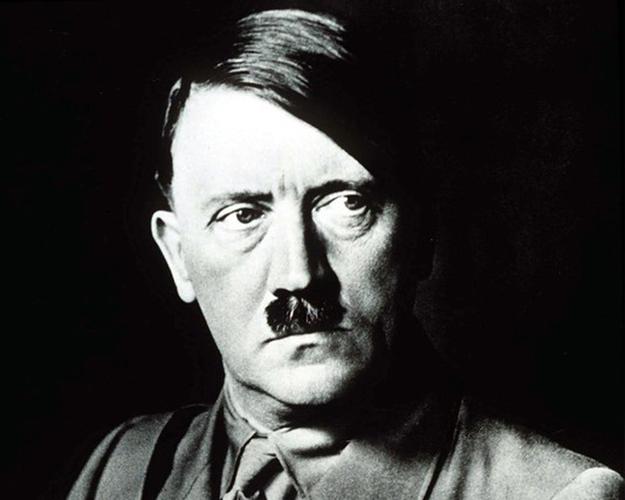 The Nazi regime preserved its own horrors in photographs. One photo shows institutionalized patients waiting behind a wired fence, with the caption: “Life Without Hope.” The image was used as Nazi propaganda for their euthanasia program, an initiative the United States Holocaust Memorial Museum decried as “a rehearsal for Nazi Germany’s subsequent genocidal policies.”

The Nazis unleashed their propaganda on youth as well; children were photographed reading anti-Semitic children’s books entitled “The Poisonous Mushroom” and “Trust No Fox.” 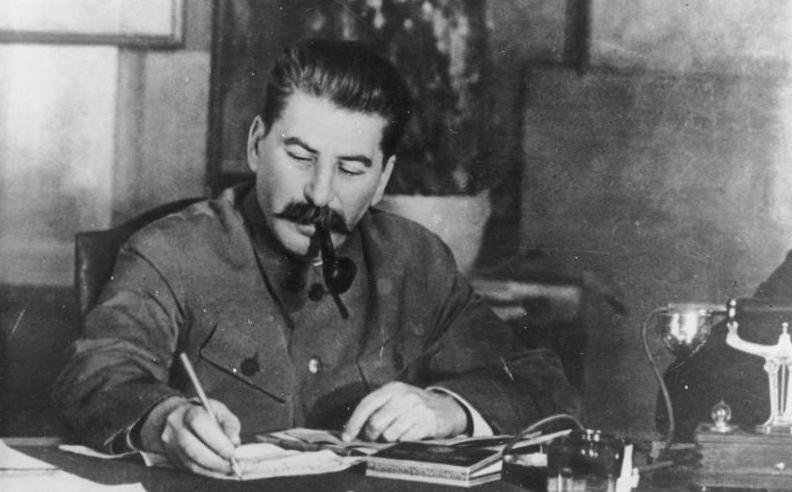 Stalin famously commissioned photographers through their news outlets to stage patriotic images of the Red Army. 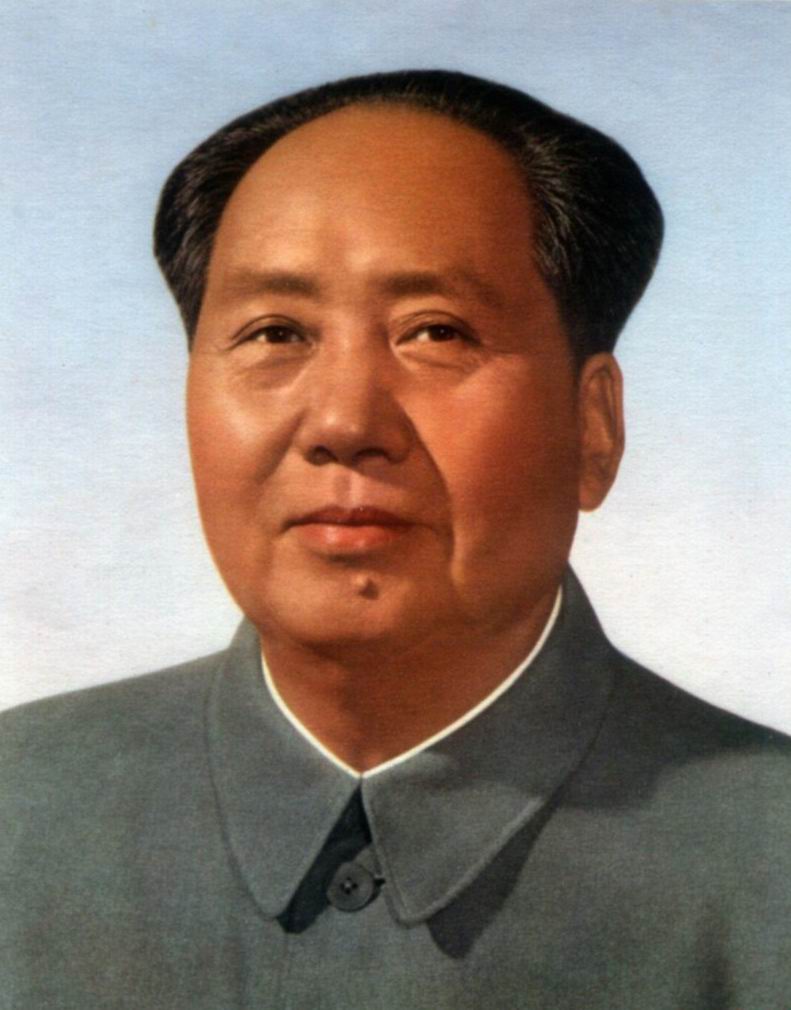 Mao Zedong of China would simply erase any face he didn’t like from pictures. Peng Zhen, a vocal opponent of Mao’s views that literature should reflect well on the government, was erased from friendly photographs with Mao. Mao also erased other people he deemed irrelevant and distracting, often civilians. 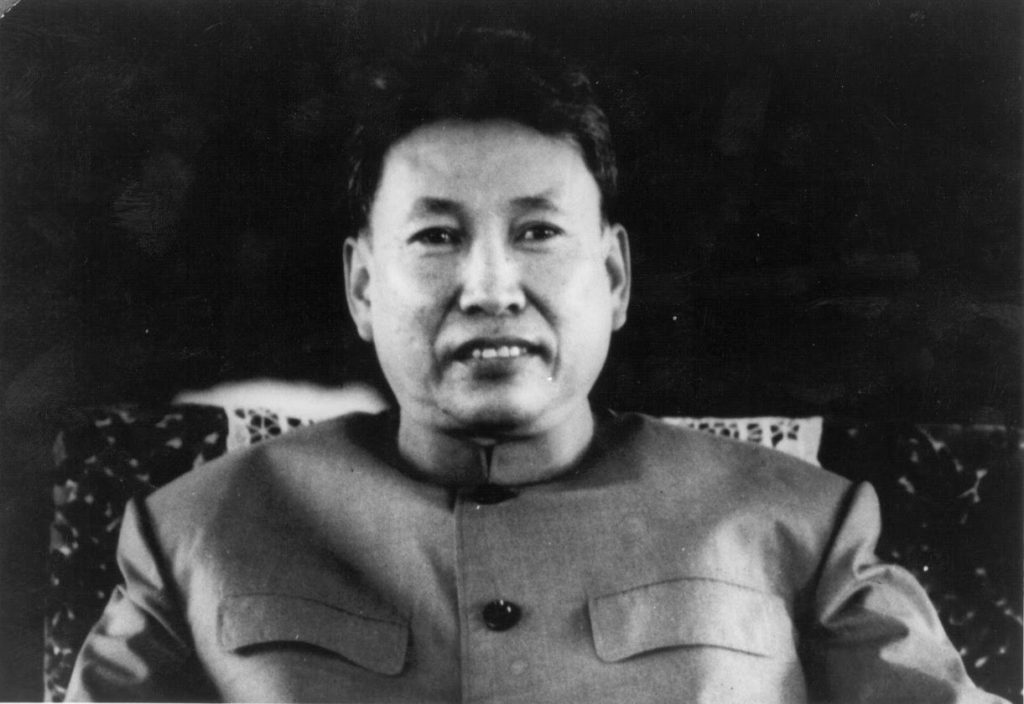 This ruthless leader who was responsible for the piles of bodies that cluttered the streets also published a magazine called Tung Padewat, released monthly by the regime. Each issue had about three to five photographs; no names were ever disclosed, only referring to photographed individuals as “leader,” “member” or “cadre.” The special issue of December 1975 – January 1976 showcased lyrics to a song that glorified Khmer rule alongside a photograph of smiling farmers as they irrigated the fields. Typical of propaganda, the idyllic scene distributed to party sympathizers had been entirely staged. 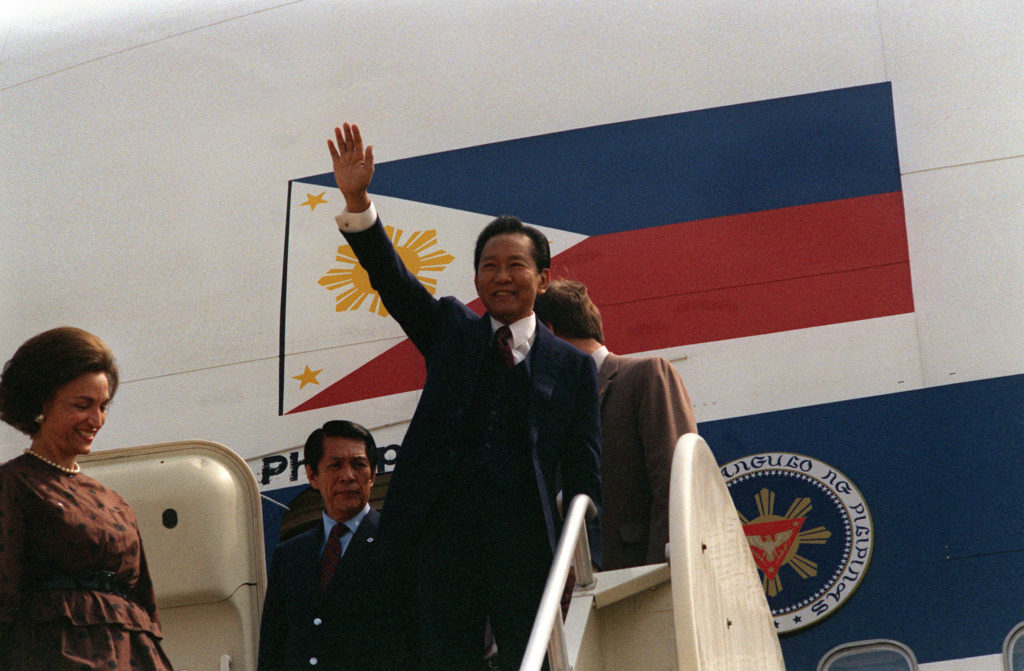 Along with his wife Imelda, the infamous first lady who owned 3,000 pairs of shoes, Philippine dictator Ferdinand Marcos used the arts towards false influence by commissioning photographers, filmmakers, and sculptors to portray the president as a hero. A Mount Rushmore-like monument in the image of Ferdinand Marcos sits over a native province in the Philippines; during his regime, several people who opposed his leadership went missing. The dictator was overthrown in 1986 by a peaceful revolution in the capital. 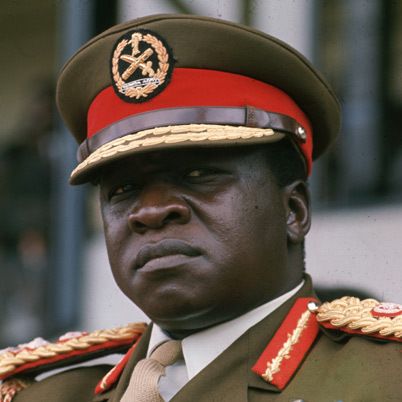 Idi Amin was photographed carrying an innocent child. The circulation of this photograph was chilling for the following reasons: one, he was an extremely impulsive person who happened to have the highest seat of political power at the time. He chose to remove 35,000 people of Asian descent from Uganda because it came to him in a dream. Two, he was a vicious enemy to have. Amin, then commander of the military, overthrew President Milton Obote, a vocal opponent of Amin’s misuse of funds. The budding dictator came to power by way of a military coup and ruled in tyranny for most of the 1970’s. Lastly, the photo of Amin carrying a child eerily resembles one of Soviet dictator, Joseph Stalin.