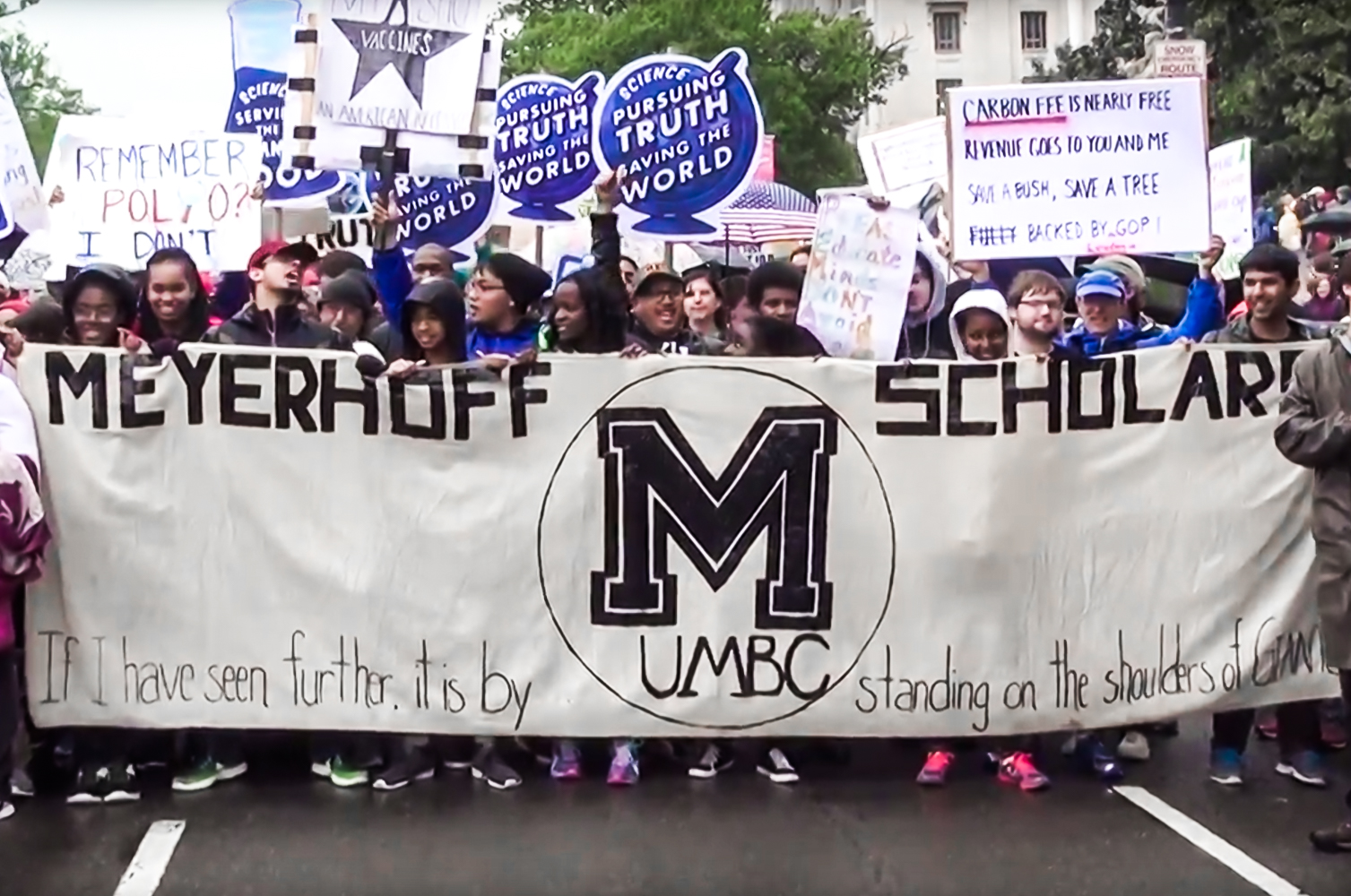 YouTube Refuses to Monetize Videos of Science March on Washington

YouTube’s policies have created irritation amongst the YouTube community lately, mostly because they’re deciding which videos should or shouldn’t monetized. They use the term “advertiser friendly,” and when we think of a video that does not fit this description, we think it probably shows some form of violence, inappropriate behavior, hateful remarks and so forth. But apparently, videos showing some kind of political demonstration are now losing monetization as well.

In a recent Reddit thread, a user shared their attempt to monetize videos from the Science Climate March in Washington DC on April 22, 2017. The user said YouTube deemed the content as not “advertiser-friendly” and rejected the monetization request. Here are the two videos the user attempted to monetize:

However, despite these videos have a combined total of 37 views at the time this article was written, meaning that monetization is probably not viable for any significant return in the first place, the true question at hand is what constitutes an “advertiser-friendly” video on YouTube?

According to YouTube’s advertiser-friendly content guidelines, content subject to disapproval of monetization because of a failure to show advertiser-friendly content falls under these categories: “sexually suggestive content, including partial nudity and sexual humor, violence, including display of serious injury and events related to violent extremism, inappropriate language, including harassment, profanity and vulgar language, promotion of drugs and regulated substances, including selling, use and abuse of such items and controversial or sensitive subjects and events, including subjects related to war, political conflicts, natural disasters and tragedies, even if graphic imagery is not shown.”

The reasoning behind not monetizing this particular content is because it relates to some kind of political conflict, and we can assume there was no graphic imagery shown, just chanting and sign holding. In fact, according to this WIRED live blog of the march, there were no reports of violence or arrests during the demonstration.

When looking at these guidelines, it can be inferred that many politically-driven channels are doomed to lose money. In the political climate we’re living in today, it is almost impossible to not post videos stating some kind of opinion, or showing demonstrations for or against a particular stance. In regards to the Science March, even a peaceful, nationwide protest is susceptible to demonetization.

According to Climate State, their YouTube channel, ClimateStateWorld, was taken down for because of its content, which sparked questions of whether YouTube’s censorship policies were contributing to the attack on climate change happening in the U.S. In a recent article from March 2017, the site said it is becoming harder to post videos dedicated to climate change awareness, and in a span of six months, the channel has been demonetized and completely eliminated from YouTube itself.

Since the demonetization issue arose late last year, many popular YouTubers, like Philip DeFranco and WolfieRaps, have had their channels threatened of being shutdown because of their content. The biggest criticism that has come from this is the guidelines were put out by YouTube, but these YouTubers were not made aware personally that their videos did not meet the new guidelines, causing frustrating and confusion.

What do you think of YouTube’s “advertiser-friendly” content debacle? Are these guidelines fair? Let us know in the comments below.