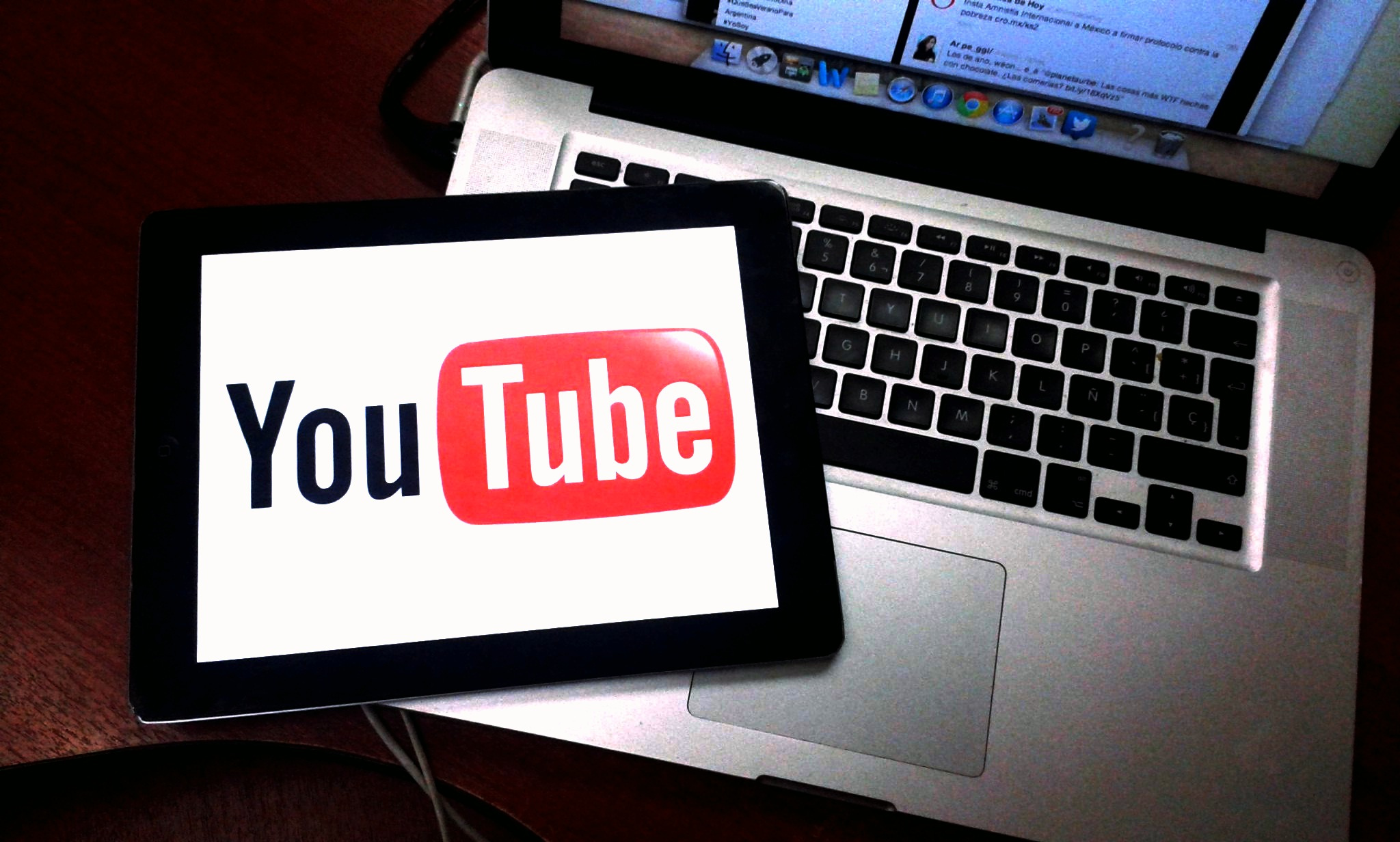 The 2012 launch of YouTube’s Partner Program was an important step in the world of content creation. Creators could simply sign up, start uploading their work, and let the cash flow begin. Since then, watch time on YouTube has grown by a staggering 60 percent each year, making it the biggest video platform on the web, ushering in a new generation of videographers, filmmakers and creators who no longer need to rely on film studios or television to find success in their craft.

On Thursday, April 6, YouTube announced an update to its partner program, requiring channels to reach 10k lifetime views before it can serve ads. This was done to protect its community; over the years, the platform has seen a lot of abuse where original content is re-uploaded by others trying to earn revenue off it.

It is hoped that this change, along with a new review process for creators who apply to be in the Partner Program, will help YouTube weed out bad accounts and ensure that revenue is only awarded to those who play by the rules.

Starting today, we will no longer serve ads on YPP videos until the channel reaches 10k lifetime views. This new threshold gives us enough information to determine the validity of a channel. It also allows us to confirm if a channel is following our community guidelines and advertiser policies. By keeping the threshold to 10k views, we also ensure that there will be minimal impact on our aspiring creators. And, of course, any revenue earned on channels with under 10k views up until today will not be impacted.

In a few weeks, we’ll also be adding a review process for new creators who apply to be in the YouTube Partner Program. After a creator hits 10k lifetime views on their channel, we’ll review their activity against our policies. If everything looks good, we’ll bring this channel into YPP and begin serving ads against their content. Together these new thresholds will help ensure revenue only flows to creators who are playing by the rules.

In a digital age where content is king, it’s important for YouTube to evolve to fit the needs of its users. It’s surely refreshing to see that the platform is working to align its policies with the best interest of its community.