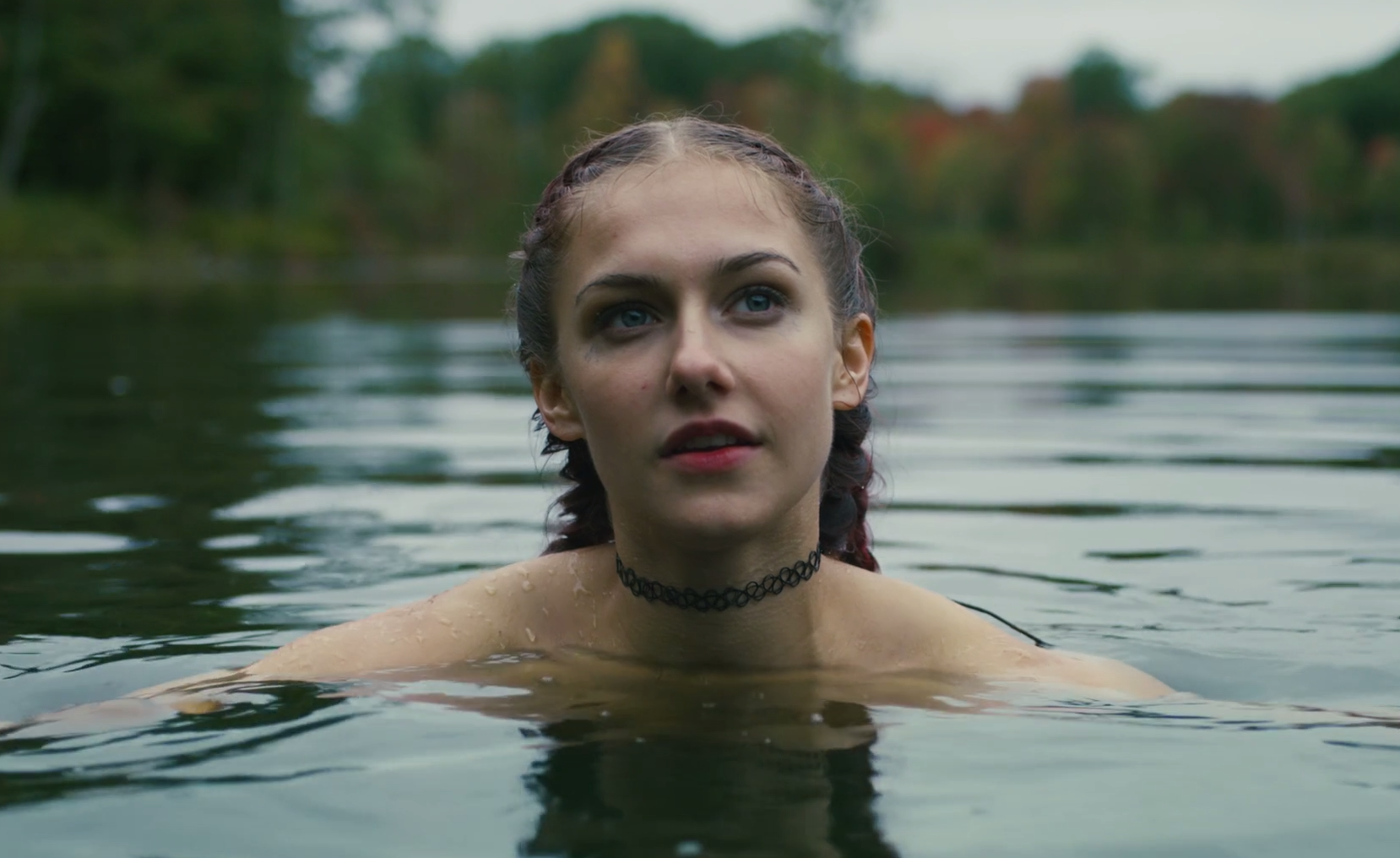 via Vimeo [video below]

Many of us lead busy lives and free time isn’t always abundant. With so much content to watch, read or listen to, sifting through the internet to find something intelligent you can consume—that won’t take hours from your day—is a struggle. So to aid you in your never-ending quest for entertainment, here are are 12 captivating short films on Vimeo that are totally worth your time.

This short film explores spirituality through the lens of two students. The students create a way to induce visions of God, however, they end up finding themselves hunted by a deadly religious sect. If you’re looking for an intense 20 minutes, this inventive short film is for you.

This short captures the developing relationship between two police partners, Gary and Jenny, from the dashboard of their cop car. The short film is emotional and engaging but offers a comedic undertone as the audience observes the two officers juxtaposed by the criminals they have occupy their backseat.

“Alison” is an emotional rollercoaster from start to finish. This short film directed by David Lester documents one night in this couple’s life and manages to perfectly capture the ups and downs of a long-term relationship. If you’re a crier, this one will do it for sure.

This bizarre short film is absolutely full of dry, crude humor. If done wrong, this concept could have crashed and burned, but the filmmakers nailed it here. This father-son relationship is fleshed out in just 8 minutes in the strangest, most engaging way.

This short film tells the story of a plumber and the customer he ends up falling for. A simple concept is executed with natural dialogue and captivating character development.

“You Lose” hilariously captures the “the circle game.” Dramatic drumming in the background and a variety of different people all participating in this random, somewhat pointless game make for a unique, comedic short film.

This documentary-style short film encapsulates the life of a man who has always felt like an outsider. While coping with his insecurities, he pursued his passion: bugs. Now, he makes art by putting paint on the feet of his insects and setting them on a canvas.

This short film is full of ambiguity that draws the audience in and creates a sense of curiosity about the two characters’ relationship and the origins of it. After a girl wakes up with a guy she doesn’t know in her bed, “Haze” touches on heavy topics like consent and drunken one night stands without making the film feel like a story that’s been done too many times.

“DOGWALKER” tells the story of a dog walker who has just found one of the dogs she walks, Bernie, dead. With dark moments and weirdly lighthearted ones, this short film captures the adventure of the dog walker in her attempt to tell the dog’s owner and to move Bernie.

This 11 minute short film tells the story of two teens that steal a car with the intentions of escaping to Florida until they find a gun in the glove compartment and things get weird.

This animated short shows a man who draws what he observes in the clouds, gives it to three men, and they throw what was observed off a cliff into the water below. The story gets complicated when his wife appears in the clouds.

“A Sense of Wonder,” while less narrative than the other films on this list, is a beautiful depiction of the trip a group of men take through beautiful mountains.