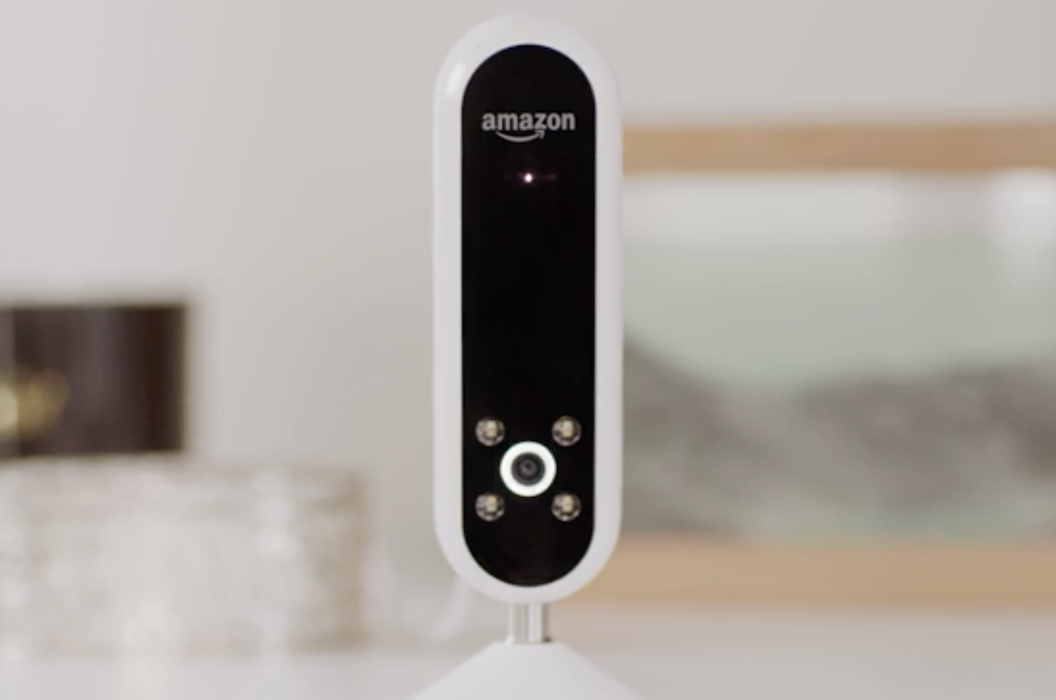 Amazon is expanding its Alexa offerings in an unexpected way with Echo Look, a camera-based style assistant that offers advice to help you look your best.

The device is a tripod-mounted camera array that comes packaged with Echo built in, allowing it to see what you’re wearing and make recommendations to improve your wardrobe. It does so by monitoring what’s “in” or “out,” as well as the shape and natural color of the person, which caters results to you specifically, rather than using the same formula for everyone.

Amazon’s iOS app has a similar feature that offers advice from real people working for Amazon, but without all the mathematics. Echo Look, on the other hand, operates independently of human intervention. To do so, the device utilize a hands-free camera, which according to Amazon, is complete with built-in lighting and a depth sensing camera that blurs the background and makes your photos “pop.” It’s also complete with a live-view mode and video functionality that lets you see yourself from every angle.

In addition, it appears to work seamlessly with the iOS Photos app making it easy to share these images on social media, the same way you would with any image captured on an iPhone. Finally, once an image is captured, the Style Check feature provides fashion recommendations by combining information from specialists and machine learning. It can do things like compare two outfits or create a personal look book that shows you what you wore and when you wore it while marking your favorites.

At the end of the day, it raises the question of whether you’re ready to trust computer learning to determine your outward appearance. However, based on the introduction video, it’s reasonable to say that Echo Look is intended to be used as more of an accessory to your clothing selection than an end-all bank of fashion knowledge.

Right now, Echo Look is available for $200 but only by invitation, which suggests the device is still being tested. We’ll know more when it gets a full release, but it will be interesting to see what the future holds for somewhat autonomous fashion.