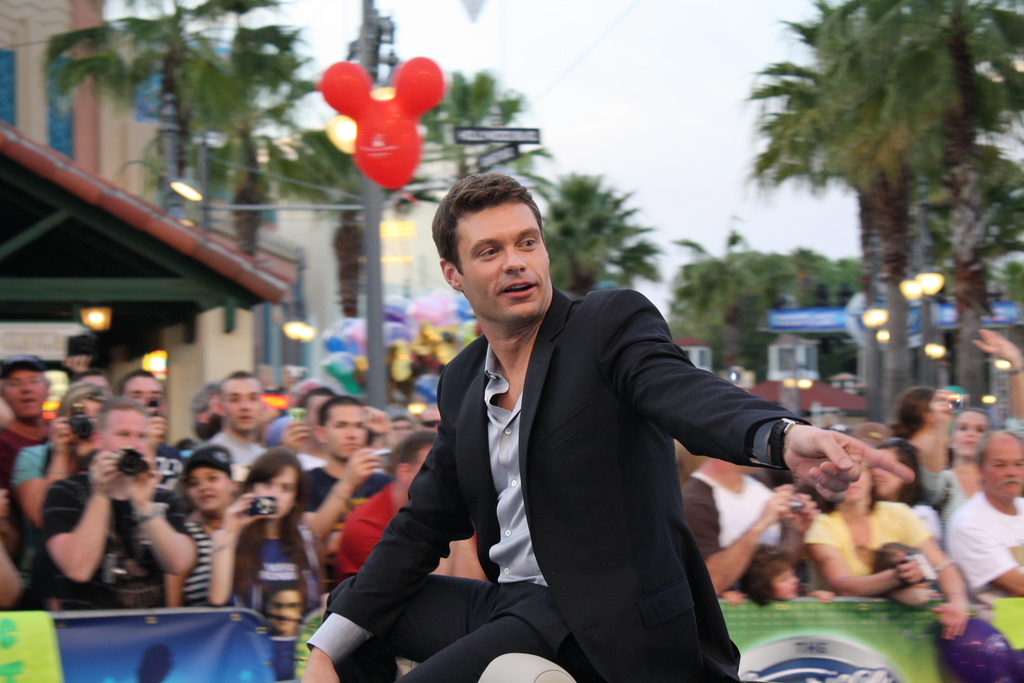 An American Idol-Like Reality Series is Coming to YouTube

A new music-based reality series is on its way to Youtube. Produced by Ryan Seacrest and hosted by Ludacris, the intent of the show is to take prolific uploaders of cover songs and give them a chance to compete for money and stardom.

The series, titled Best.Cover.Ever, will be a Youtube exclusive created specifically for the platform. Youtube is a well-known haven for young musicians to gain exposure by singing songs to their computers, and the series is going to try to capitalize on that charm to build an audience.

Over the course of the series, contestants will be mentored by The Backstreet Boys, Demi Lovato, and Jason Derulo, and the winner will be given the honor of singing a duet with stars themselves. The cast is expected to grow in the weeks leading to release, but there has been no official word on who else is getting involved.

Many have used Youtube as a means to launch their careers, such as being Justin Bieber, which illustrates the depth of celebrity talent discovered through the platform. Though it’s unclear what format the show is going to take on an episode-by-episode basis, it’s reasonable to expect that Best.Cover.Ever will follow in the footsteps of established series like American Idol and The Voice to cultivate a viewership.

The series has no slated release date, but is accepting entries from users through May 19. Get ready to hear the high notes when the series arrives later this year.