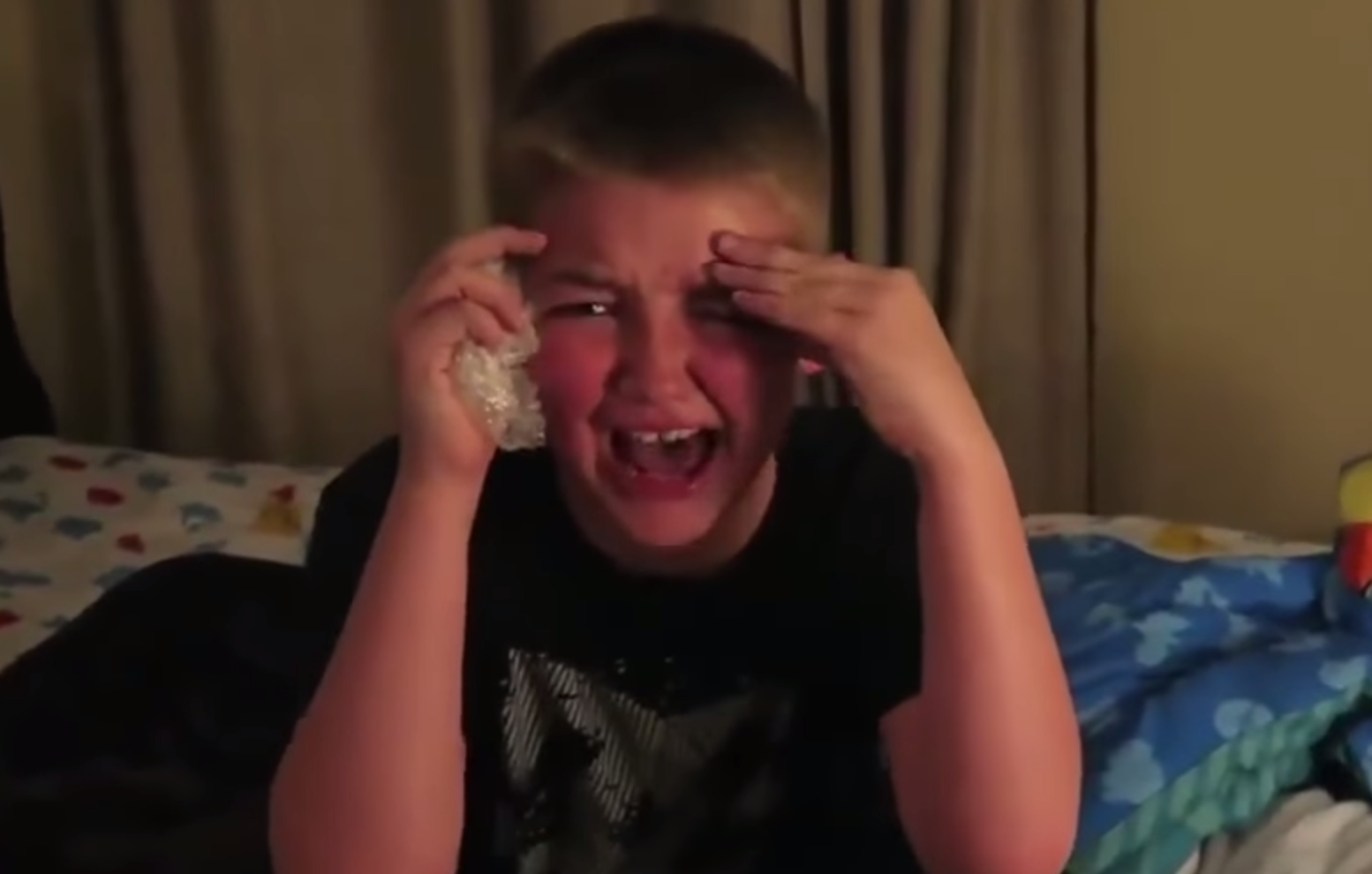 DaddyOFive’s Mike Martin and Heather Martin lost the custody of Mike’s two children, Cody and Emma, on Monday after being accused of abusing and exploiting their kids with their YouTube pranks.

The YouTube channel has gotten a lot of attention lately after one specific prank video that sparked outrage amongst the YouTube community and elsewhere. Those who have watched the video were shocked by the parents’ reaction and called it abusive.

Many YouTubers have taken a closer look at the channel the past week and found evidence of mistreatment toward the children in the family’s other videos, especially towards Cody and Emma.

While the family published an apology on their channel and have gone on various news networks to explain themselves, the two kids’ biological mother, Rose, was working with a lawyer to regain custody of her children, who she claimed were taken away from her by Mike and Heather themselves. In the video below, she credits the YouTube community for saving her children and bringing attention to the terrible home situation they were living in.

“It was very heartbreaking and disturbing to see my kids being abused,” she said in the video.

Rose said Emma and Cody are adjusting well to the change, but it’s going to be a long road to recovery. They are in midst of a “deprogramming stage,” and she said they will need future counseling and family counseling to get them all on track. So far, Cody has been slightly struggling with the transition, but Emma has had an easier time bouncing back.