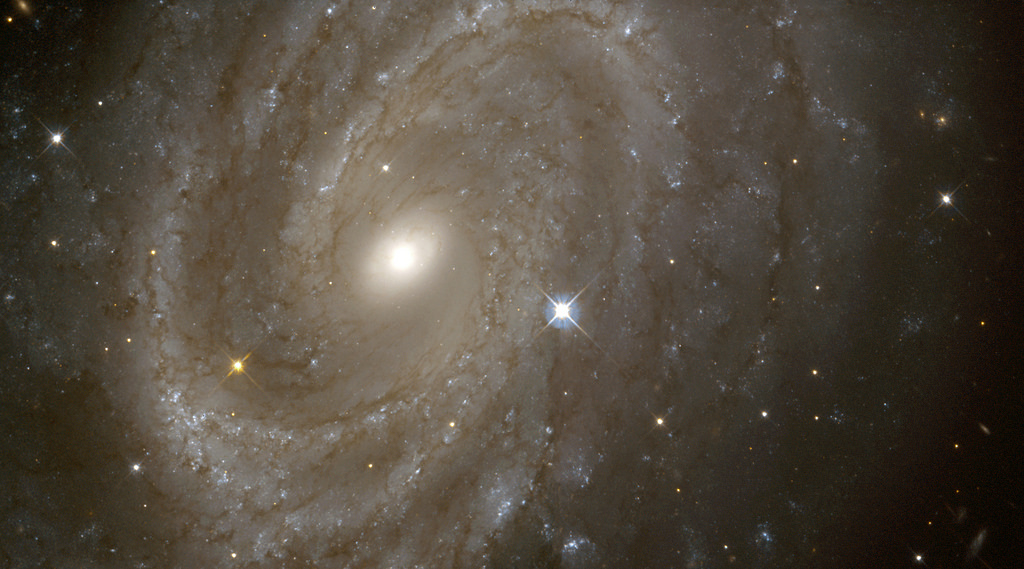 NASA began accepting entrants last month for it’s CineSpace Short Film Competition to illustrate how the study of space has increased our understanding of the universe and the potential betterment of humanity through space travel. The competition is open to public submission and entrants are encouraged to use NASA’s ever increasing catalog of interstellar imagery to create a unique short video up to 10 minutes in length on the subject of their choosing.

Anyone interested in competing can submit a video of their own creation by July 31 to be eligible for the $10,000 grand prize. There are additional prizes for second place, third place, as well as categories like “Future Space Travel,” so it’s not a winner take all scenario.

Those with access to animation software or visual effects may appear to have a leg up in the competition, but NASA has shown in the past that it’s more important to have an angle or a story than it is to blow them away with lights and sounds. Last year’s winner was a black and white film shot with a handheld camera and uses minimal special effects to tell a compelling story about a boy and his passion for space. Films are only eligible if they are composed of at least 10 percent NASA imagery so make sure you pull from the public gallery if you want to make a submission.

Anyone looking for motivation can check out previous winners online and get an idea of what NASA and head judge Richard Linklater are looking for in a video. The general tone of the videos is pretty far-flung but the ones that perform best share a common undertone of wonder and ambition. Anyone with a camera and access to NASA’s database is welcome to submit a video, so, as the saying goes “Reach for the Stars.”