“The Road” is an upcoming narrative short film that plunges viewers into the daily trials of immigrants, who are subject to human trafficking to make ends meat.

Danny Ryan, Petra Chlpanova, and Chad Cooper — the drivers behind “The Road” — seek to raise $10,000 by June 6th. With a fast approaching deadline, the film’s Kickstarter stands at just shy $5,000.

The film plans to follow the lives of eight immigrants, but will mainly focus on two of the immigrants who flip the script and go against mindless submission to the realm of human trafficking. The plot is a moment in transit where audience members virtually stand before victims and their traffickers, who force them to work against their will.

“The story lends itself entirely to VR,” Ryan said. “The audience can get the perspectives of both the traffickers and the victims. Depending on where you look, there will be a different story.” 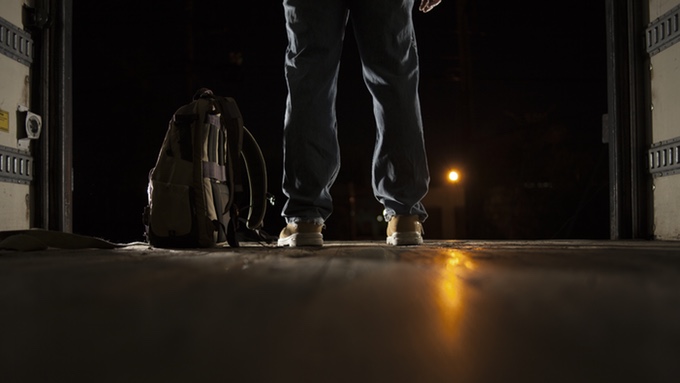 Based in New York, the trio found that New York was a huge hub for human trafficking despite the abolition of slavery over 150 years ago. Documented and undocumented workers are thrown into the trafficking arena due to projected stereotypes on immigrants, which have since been heightened in light of the Trump presidency.

With Trump a little beyond his first 100 days in office, immigration has become a polarizing topic across the U.S. as many of his campaign promises included crackdowns on immigration. Many Americans cite immigrants as being the main job stealing proprietors. On the other hand, Americans have little to no grasp on the human trafficking situations that immigrants are facing when “stealing” these low brow jobs.

Ryan says he aims to increase awareness about the daily lives of immigrants in midst of this loud and somewhat deceiving political climate. In addition to submitting the finished product to festivals, the team wants to make the short film available on all VR and 360 platforms to make it accessible to as many people as possible.

Visit Kickstarter to learn more about this project.