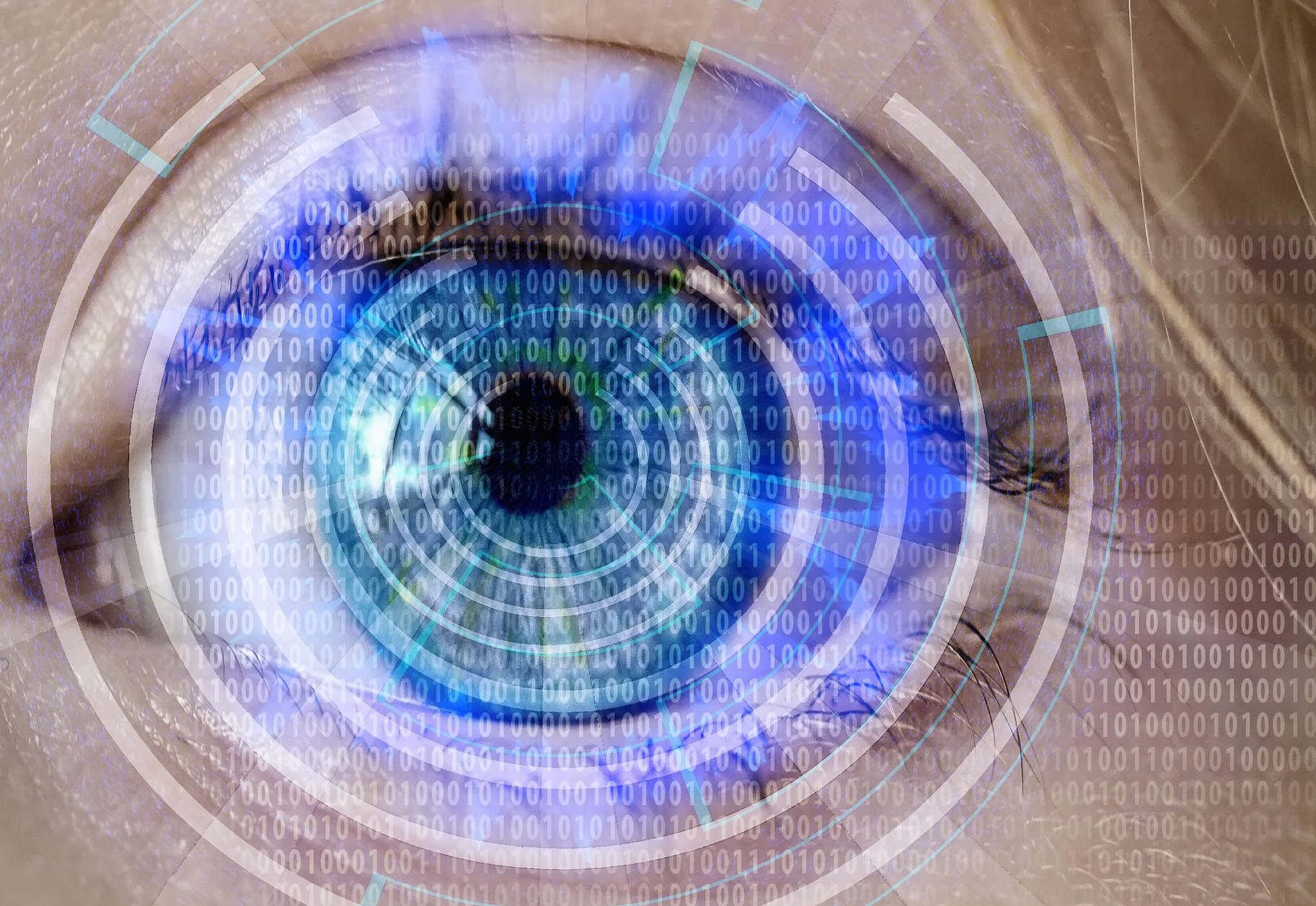 In 20 Years, VR Resolutions Could Match The Human Eye

The virtual reality world, while having drastically improved in recent years, can’t deny its downfall: resolution, and its inability to keep up with the human eye, is one of the main things holding back the technology. However, according to Jason Paul, the man in charge of overall VR strategy at NVIDIA, it may only be 20 years before VR can create entirely realistic worlds.

“Based off how many pixels we would need to be able to push and mapping that out alongside our upcoming new GPU (graphics processing unit) releases, it would take us about 20 years to achieve resolutions that can match the human eye,” Paul said to UploadVR at NVIDIA’s annual developer conference last week. 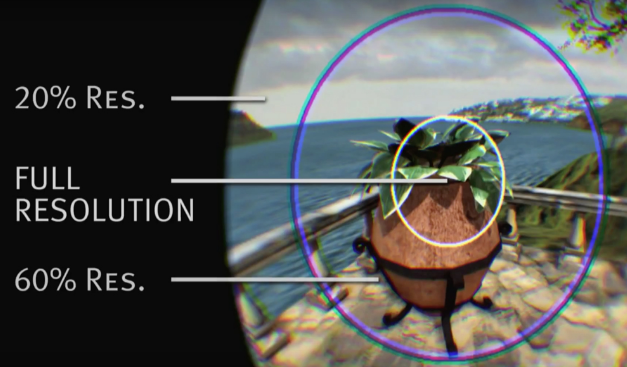 As of now, even NVIDIA’s most advanced graphics processing unit displays pixelated images. While part of the problem is that the images are not comprised of enough pixels, the solution begins with companies like NVIDIA that create the engines on which the images are displayed.

The cause of the pixelated quality, to put it simply, is because when a standard 1080p HD image is split between two eyes, the resolution basically drops to 540p. It’s also important to consider that once the image is stretched 180 degrees vertically, the user probably only sees about 90 degrees of that.

However, Paul went on to explain that NVIDIA is exploring alternative solutions, such as ‘foveated rendering.’ This would essentially integrate an eye tracker into VR headsets in order to locate where exactly the user is looking, then reduce the image quality in the peripheral vision of the user.

So far, the issue with foveated rendering is that it’s difficult to know how much it helps when tested because you’re unable to see when it’s working. However, SMI, a company that focuses on eye tracking technology, integrated a benchmark graph and toggle into its latest demo, which allowed users to see how the scene was reporting with and without foveated rendering. It’s reported that this technology nearly doubled the performance.

These advancements would be a big step for virtual reality. Solving the pixelated image problem could allow companies like NVIDIA and others to truly expand the scope of the VR world, yet it may take us a few decades to get there.