Profoto certainly changed the game of on location photography a few years ago with the Profoto B1. Since then, the Profoto B1 has gone through some upgrades, via firmware updates, as well as added tools to their OCF line of modifiers. Announced today by Profoto is an update to the system itself, with the Profoto B1X. 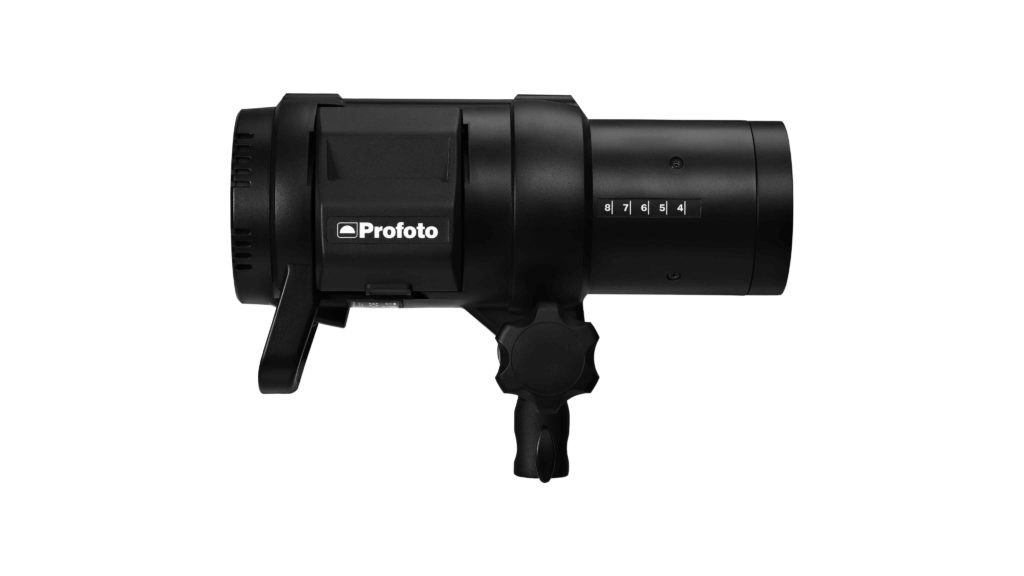 The first thing you may notice from the new lighting system is that it looks quite similar to the Profoto B1. But there are some subtle changes, that promise to help you create images easier, with more tools built into the system. 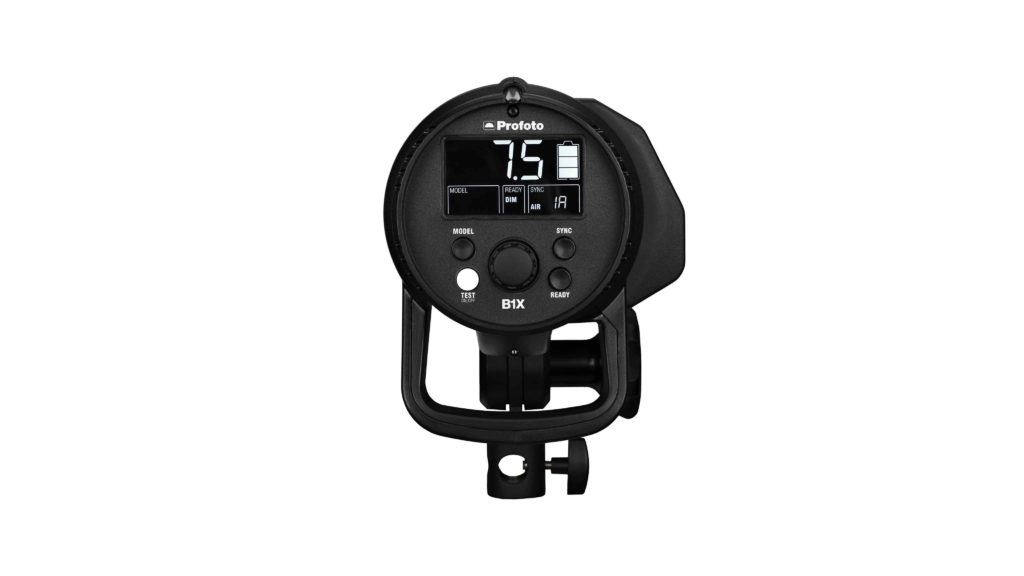 Tools such as larger battery life, which supports 325 full power shots on average, a nice improvement from the ~220 full powered shots promised by the original B1. Additionally, the modeling light has been improved significantly, allowing for ~135W halogen equivalent within the small LED lighting system. Also notably, the Profoto B1X also supports High-Speed Sync, a system possible on the original B1, but now expanded to 9 f-stops of power allowing shooting as fast as 1/8000th of a second. And finally, the casing itself looks to be improved, with a more robust built, that similar to the Profoto D2. 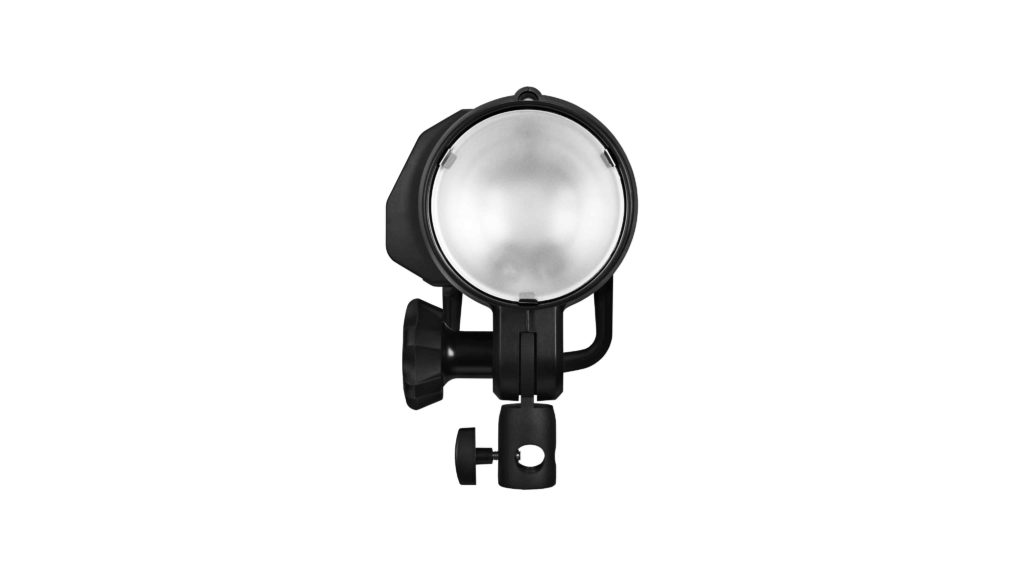 And with those changes, many other things are still familiar. For example, the light is still 500Ws in power, giving you plenty of power while shooting on location. The system also still has the beloved mounting system, allowing for the use of both OFC modifiers as well as their RFi modifier systems. And perhaps most impressive, is it still shares the same size and weight at 6.6lbs with battery attached. Sadly, however, this elusive announcement doesn’t come with a price or release date. For all the nitty gritty details on the Profoto B1X, be sure to check out their website.