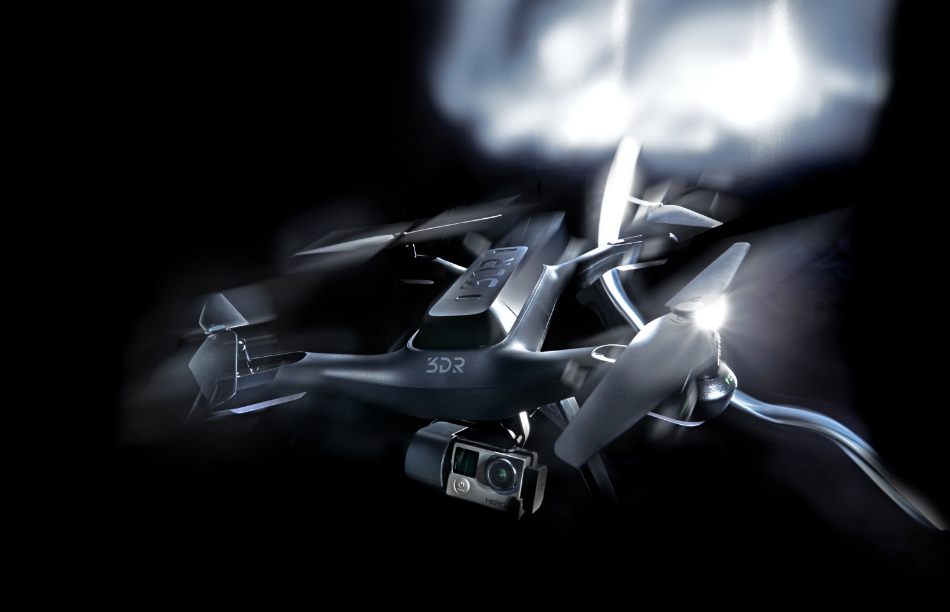 Photo by Greg Neumaier [link below]

Registration Shot Down For Recreational Drone Use

Drones have been sweeping our nation’s airspace in recent years, but with this popularity comes a multitude of users who are uninformed when it comes to flying rules and regulations. This has sparked a number of controversies, from people shooting down drones flying over their houses to environmental issues due to accidental—and potentially harmful—crashes in national parks.

Eventually, a court ruling was set in motion that would require hobbyists to register their drones with the FAA—until now.

Last Friday in Washington D.C. a federal appeals court shot down the ruling for drone users to have to register their drone through a FAA national database accompanied by a $5 copay. For not registering, consequences would induce fees and possible jail time.

“The FAA now works to repeal the 2012 FAA Modernization and Reform Act, which rules drones as being ‘model aircrafts.'”

To develop the registration rules, the FAA acquired a committee comprised of representatives from Google and Amazon. The FAA then created a website where drone users could register and access videos regarding safe flying. The website then fronted users a registration code with which they were required to place on the body of their respective drone. 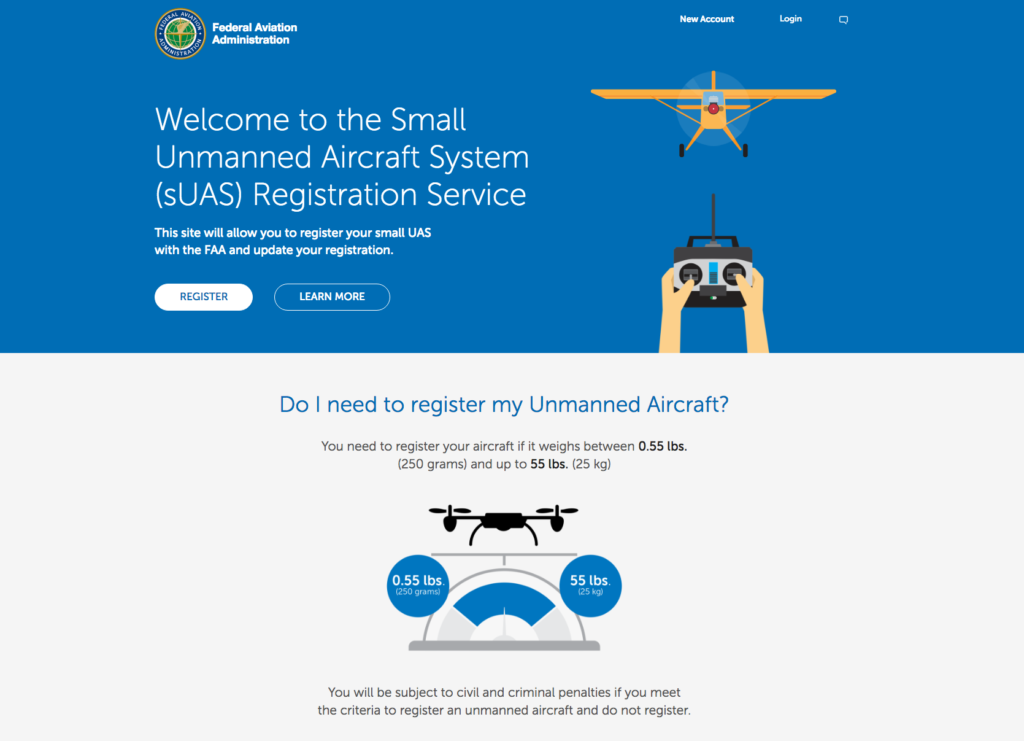 The FAA now works to repeal the 2012 FAA Modernization and Reform Act, which rules drones as being “model aircrafts.”

The Academy of Model Aeronautics (AMA), an aviation nonprofit, agreed with the court’s ruling. In a statement, AMA president Rich Hanson reduced drones to toys, saying “federal registration shouldn’t apply at such a low threshold that it includes toys.”

Hanson holds the belief that drone registration should be kept as being community-based, where federal registration has no means to be involved. AMA works to bring a community of drone hobbyists together and encourages hobbyists to register through the AMA website.

The Association for Unmanned Vehicle Systems International (AUVSI), a drone and robotics advocacy non-profit, disagreed with the ruling, citing that national airspace use comes with responsibility and accountability and needs a platform to promote those ideals.

AUVSI President and CEO Brian Wynne says he plans to work with Congress to create a system that sets out to ensure accountability in the aviation community though manned and unmanned protocols.

The rule only applies to recreational use of drones as businesses must still comply with commercial guidelines, such as using drones to inspect cell towers.