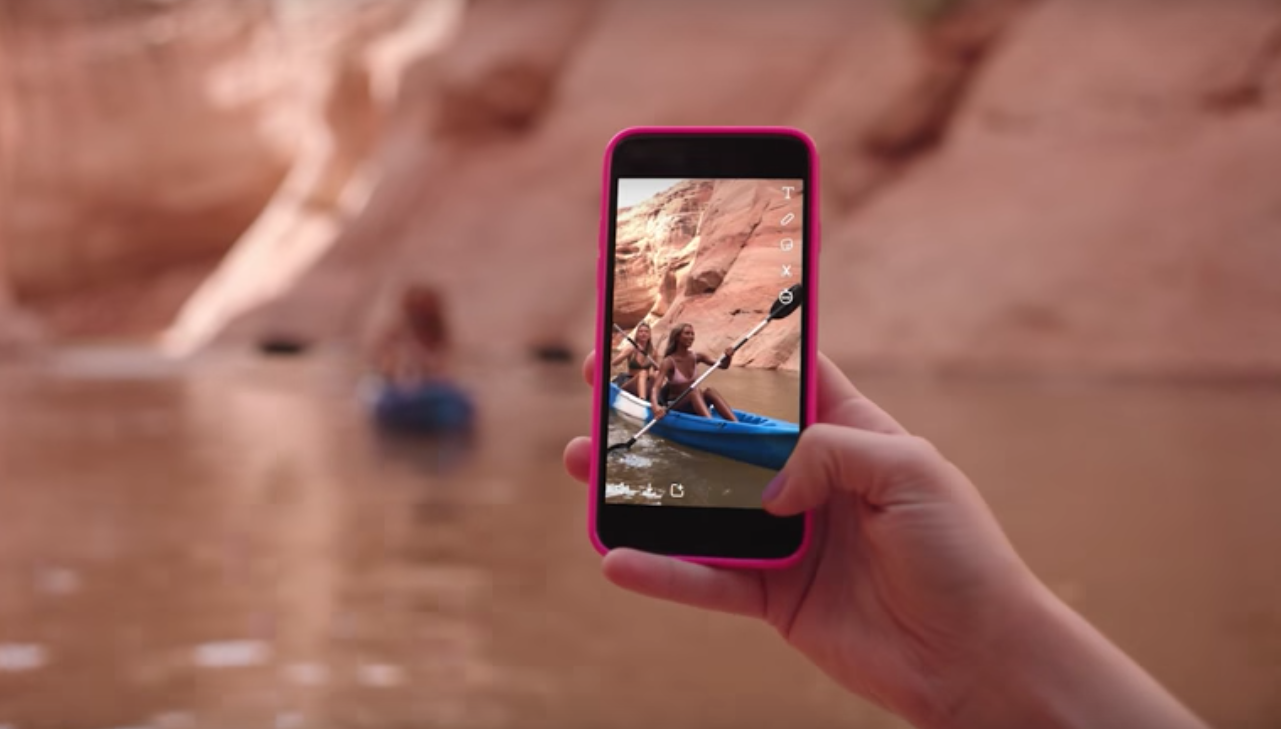 The Instagram vs. Snapchat Battle Continues With Introduction of New Features

The competitive spirit between Snapchat and Instagram continues to be alive and well, as both of the social media platforms introduced new features this week.

Instagram has introduced algorithmically curated stories. Essentially, Instagram shows the user specific stories in a specific order based on hashtags and locations. Oddly similar to Snapchat’s search feature for stories, the Location Stories and Hashtag Stories will string together cohesive clips from users entirely dependent on the algorithm.

Snapchat’s algorithmically based search feature has received criticism since the unfiltered content included insensitive snaps regarding topics like the crisis in Syria. Like Snapchat, since Instagram will not only be featuring lighthearted stories but also ones based on world events or tragedies, they will likely run into the same problem.

Snapchat, however, took another step in front of Instagram by introducing custom stories.

Custom stories will allow any user to create their own communal Snapchat story, add to it and curate who can contribute and who can see it. There is also a geographic element that can be used if the story creator only wants people in a certain location to be able to see the snaps.

Consistently neck and neck with one another, Snapchat and Instagram seem to both be ahead in some ways and behind in others. Snapchat wins in innovation almost every time and Instagram follows suit. Instagram, however, is outnumbering Snapchat in users. Most recent reports state that Instagram Stories has reached 200 million daily active users, and Snapchat has 161 million daily active users. Only time will tell who will truly come out on top, that is, if there’s simply not room for both.