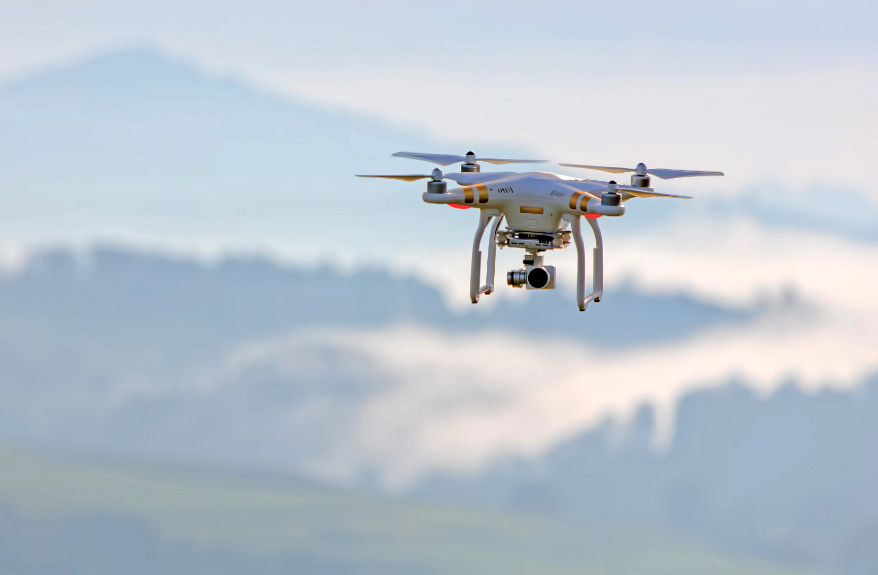 The Trump Administration Wants to ‘Track, Hack and Destroy’ Your Drone

Flying your drone could soon become a lot more dangerous for the explorative user. According to a document obtained by The New York Times, the Trump Administration is seeking authority to “track, hack and destroy any type of drone over domestic soil with a new exception to laws governing surveillance, computer privacy and aircraft protection.”

The document is a 10-page draft and summary of legislation, reportedly circulated by the executive branch among several congressional committees on Tuesday. It’s also reported that a classified briefing for congressional staff members will be held today to discuss the topic.

Concerns of drone use are becoming more common as the devices fly further into the mainstream. Notable incidents include a crash into empty seats during the 2015 U.S. Open, several crashes near the White House, and a slew of crashes in National Parks that could have potentially caused damage protected environmental sites.

Last Friday in Washington D.C., however, a federal appeals court shot down the ruling for drone users to be required to register their drone through an FAA national database, but it seems that the topic of civilian drone use is far from settled in Washington.

Law enforcement isn’t alone in the fight again the misuse of drones. Earlier this week, major Chinese drone manufacturer DJI released an update that forces all new users of its drones to register their devices through its app. If users don’t comply DJI will diminish flight performance by disabling live-streaming and drastically cutting range.

In a statement on the company website, DJI said: “This new step, to take effect at the end of next week, ensures you will use the correct set of geospatial information and flight functions for your aircraft, as determined by your geographical location and user profile. All existing flight safety limitations, such as geofencing boundaries and altitude limits, remain the same.”

Reckless drone flight is a surely growing issue that should be addressed, but this level of government intervention may be detrimental for educated professionals or hobbyists. What do you think? Let us know in the comments.

We will update this post as more information regarding the recent summary of legislation develops.

[via The New York Times]