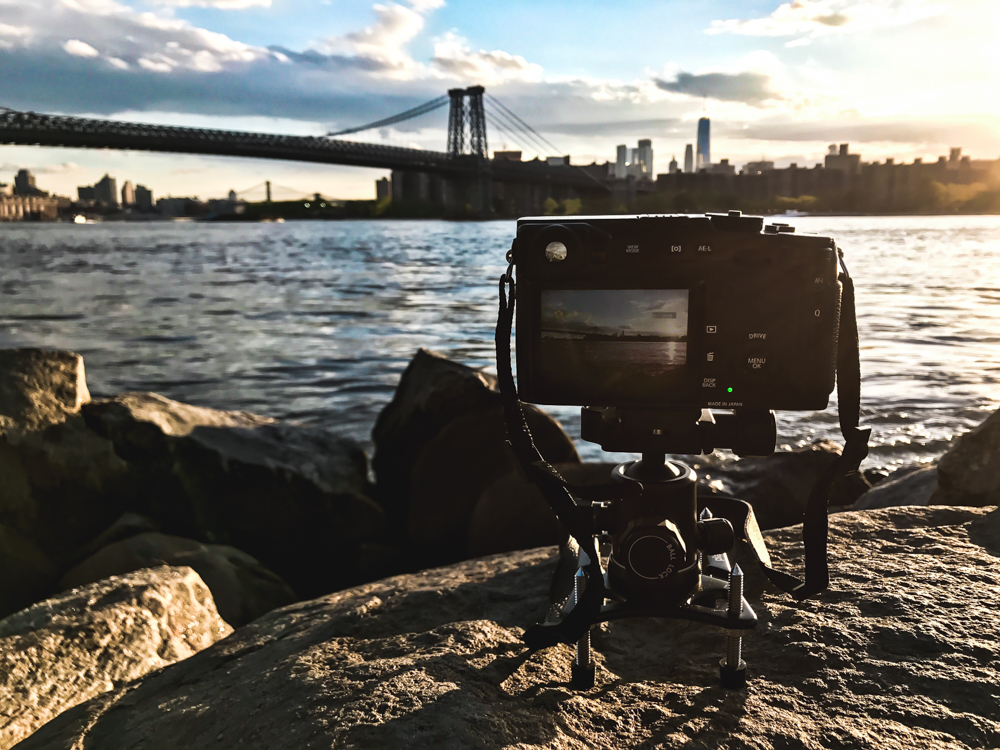 This Discreet, Miniature Tripod is an Instagrammer’s Dream

Form factor is everything these days. Gear is becoming increasingly compact and lightweight, making it ideal for both professional photographers and content creators to simply toss in their everyday bags, hit the streets and start shooting. However, there’s one rather cumbersome, yet integral piece of equipment struggling to keep up: the tripod.

Sure, we’ve seen numerous advancements in recent years, such as lighter, durable carbon fiber gear, but that certainly hasn’t done much in the way of cost. Not to mention that the overall size of the tripod, for the most part, generally hasn’t changed. And for someone like myself—and many others like me—who’s more of a casual street shooter or “Instagrammer” than working professional, strapping a tripod to my bag as I go about my day-to-day life is far from practical. Have you ever tried stuffing a backpack, shoes, jacket and tripod into a standard 12 by 30 inch gym locker? Believe me, it’s a hassle, but that doesn’t have to be your only option. 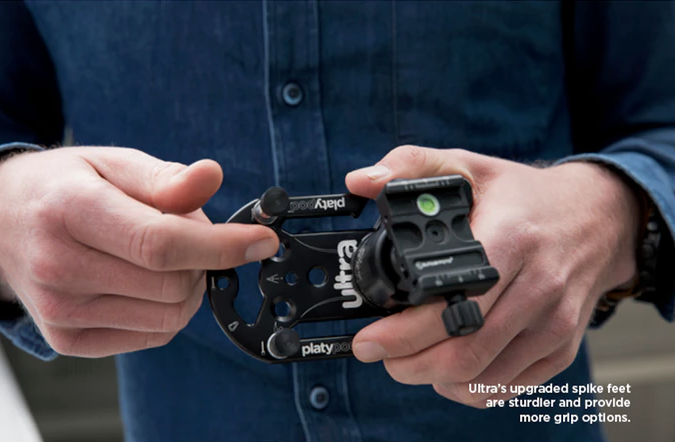 Meet Platypod Ultra, a simple evolution of a ground pod targeted toward photographers who pack light, and those who shoot with mirrorless cameras or mid-sized DSLRs. But despite its moniker as “the world’s most compact tripod,” it’s important to note that the Platypod isn’t intended to be a tripod replacement, but a compact tripod base that can be used as a standalone stabilizer as well.

The Platypod Ultra, which was updated from the Platypod Pro based on user feedback, is 10 percent larger than its predecessor at 3.5 by 5 inches, and offers four heavy duty removable spike feet rather than three. There’s also five screw holes compared to three on the Pro, and it can be paired with all standard ball heads, a feature that sets it apart from other competing products.

Some other notable features of the Platypod Ultra are two-inch belt slots for strapping it to trees, poles or other peculiar places. And despite its size, it can support up to 100 pounds of gear. Additionally, the removable spikes, which also double as rubber feet, are complete with locking nuts, meaning it doesn’t always need to lay flat and can be adjusted to sit evenly on rough surfaces. You can see more specs, additional features and add-ons here.

To learn more about the practicality of the Platypod Ultra, we put it to the test on the streets of New York. Here are some of our favorite scenarios we discovered.

Self-portraits or showing scale in landscapes 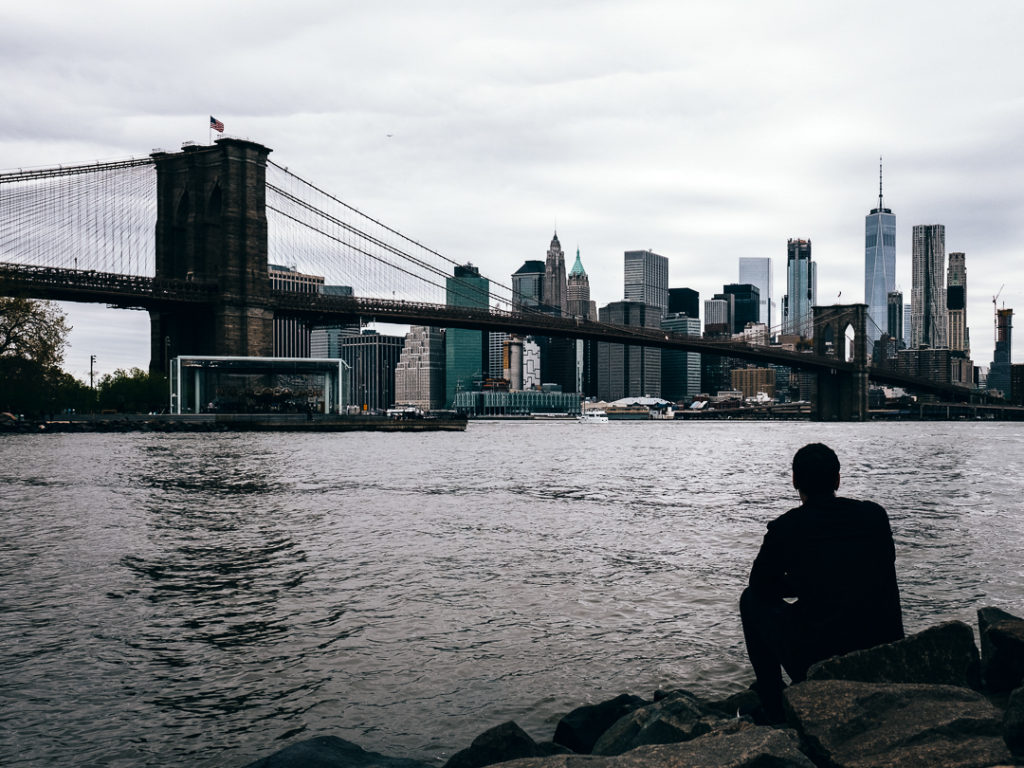 Whether you’re shooting landscapes in nature or an urban setting, it’s always good to place a subject in the frame to show scale or add a human aspect to an otherwise barren scene. But the problem is you don’t always have a subject at your disposal, and without any stabilization, attempting to prop up your camera, set a timer, and dart into the frame is a bit ambitious. The Platypod is a great solution, notably if you are often your own subject. 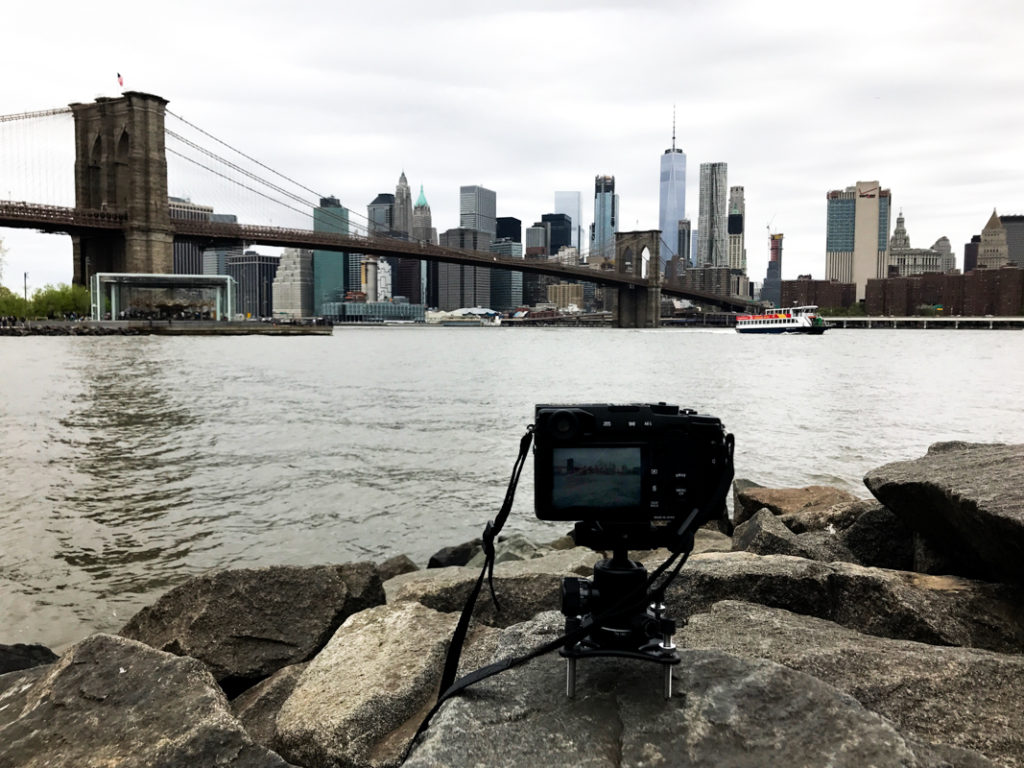 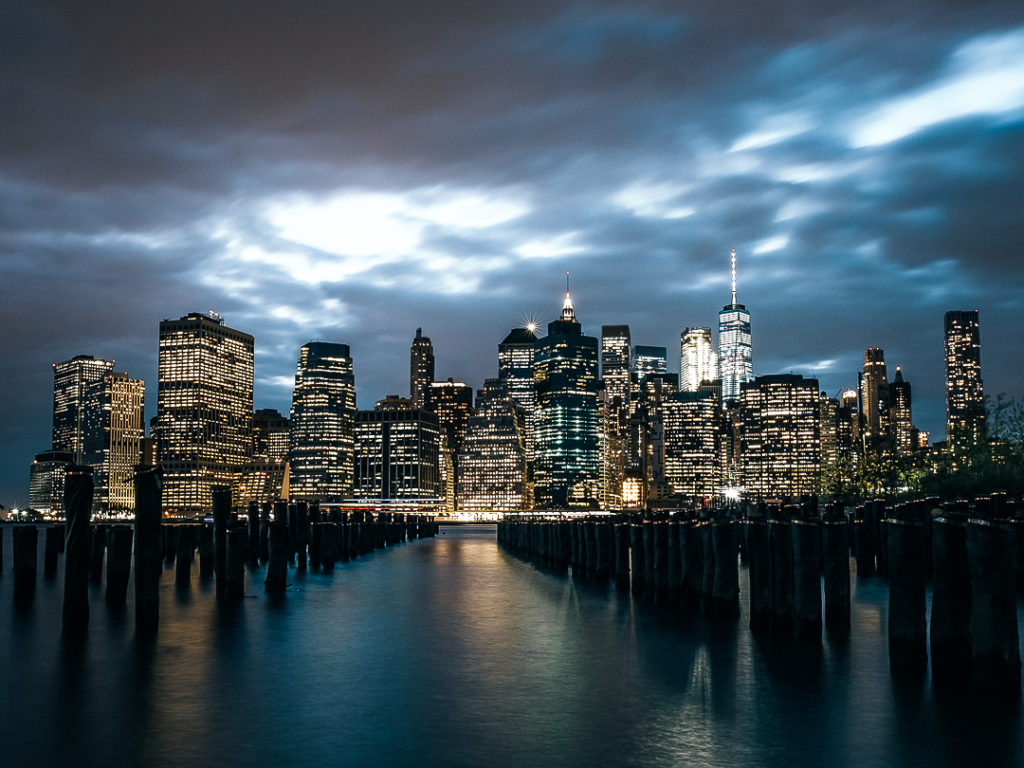 When shooting at night in New York, I often use long exposures for city lights or moving vehicles. The problem is that when it starts getting late, it’s best to wander the streets with an inconspicuous gear bag, especially if you’re a Brooklynite like myself. Carrying a tripod is a dead giveaway to anyone looking for trouble, and the Platypod is a great way to meander the streets unnoticed. On one hand, it makes for a reliable stabilizer, and on the other, it’s small and can be easily stowed away in your backpack. Just quickly set it down and rip a few exposures—maybe stand over it like a guard dog—then wander into the night and hit the next spot. 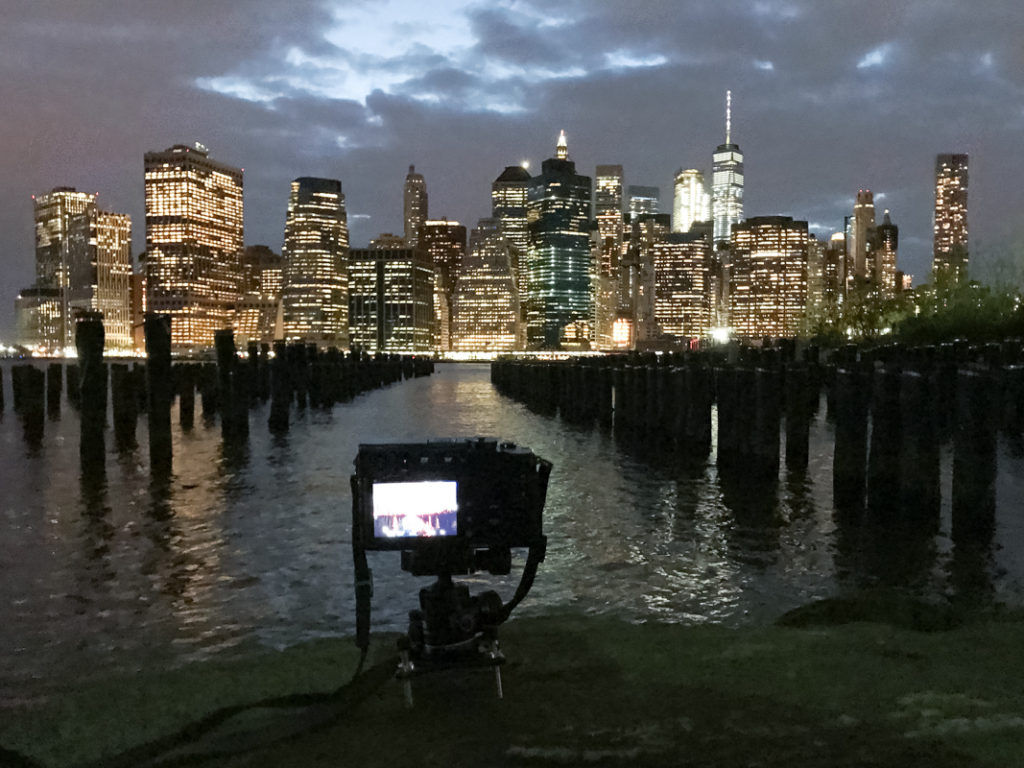 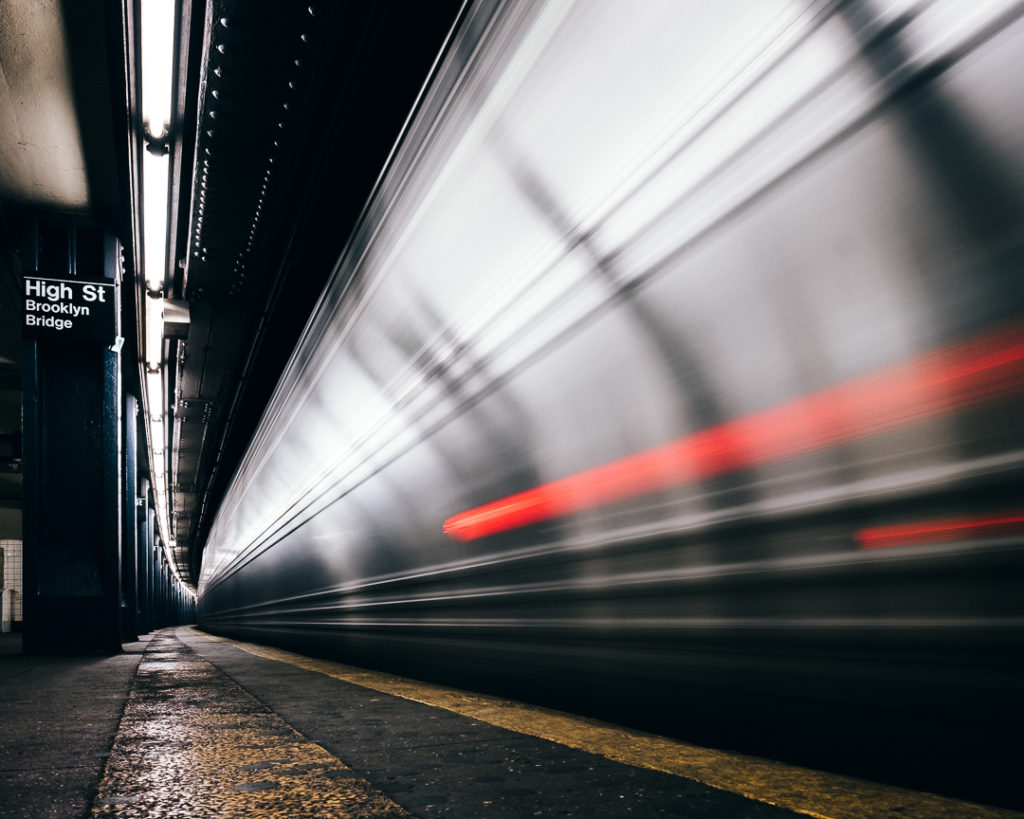 New York law, along with most major cities, restricts tripods or other types of stands from touching the ground unless you have a permit. In some instances the rules are a bit loose; if you’re shooting along the water in Brooklyn Bridge Park, for example, there’s little chance that anyone will hassle you. But in more populated areas, specifically subway stations and sidewalks, the laws are strict, and breaking them puts you at high risk for a fine. 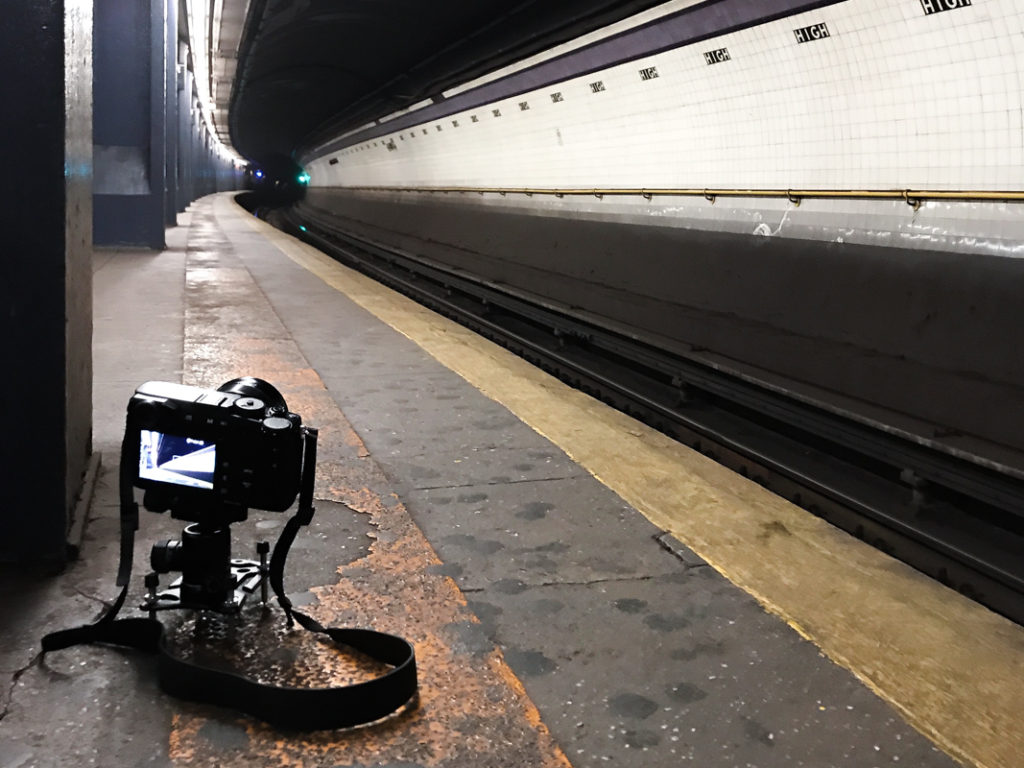 I’ll be honest when I say that I was effectively being watched by the NYPD when taking these two shots. In this particular subway station, there are police kiosks equipped with displays that allow officers to monitor activity down below. And yet, I was able to shoot with the Platypod for about 20 minutes without any complications. We would never condone breaking the law in the name of photography, but in this case it seems  that no laws were broken. Proceed at your own risk. 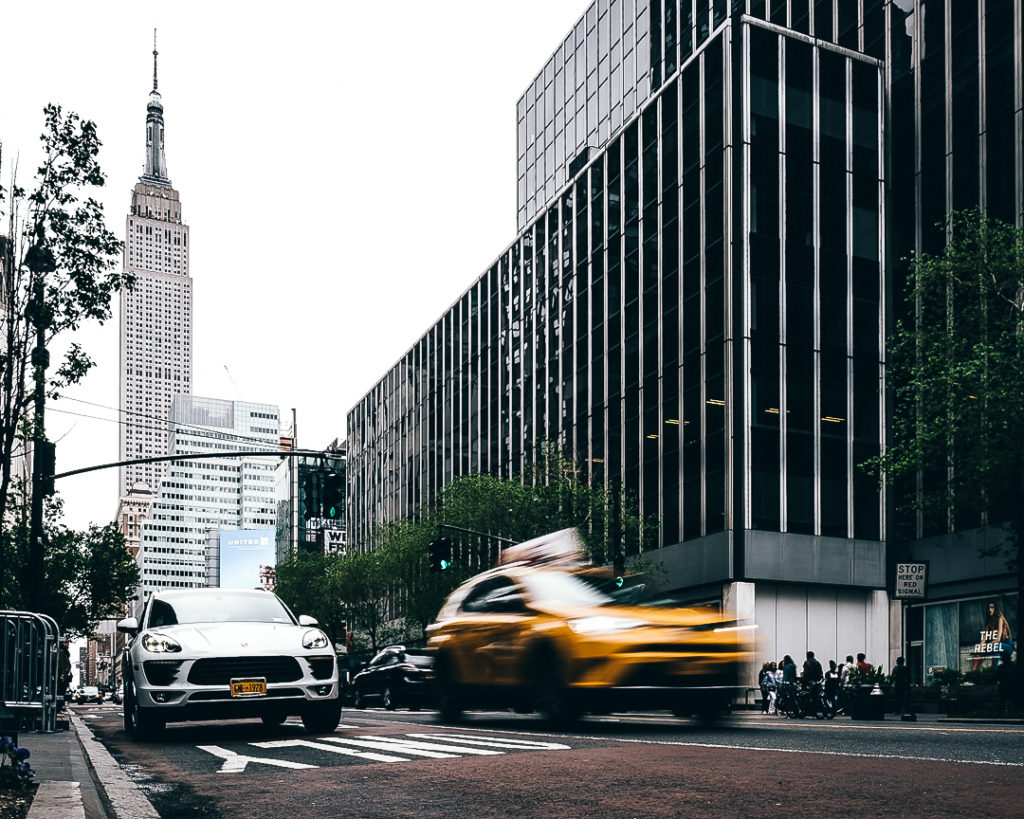 The Platypod is roughly the size of a smartphone, which makes it great for tight spaces or situations with a readily available surface, such as a park bench, guardrail, or curb. This is especially ideal when traveling or vlogging, as well as other scenarios that require you to shoot quickly or on the go. 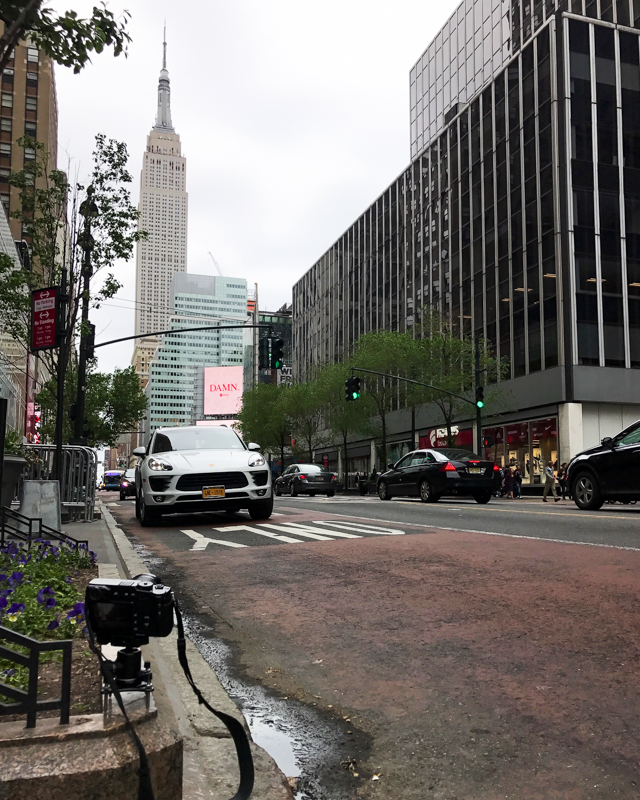 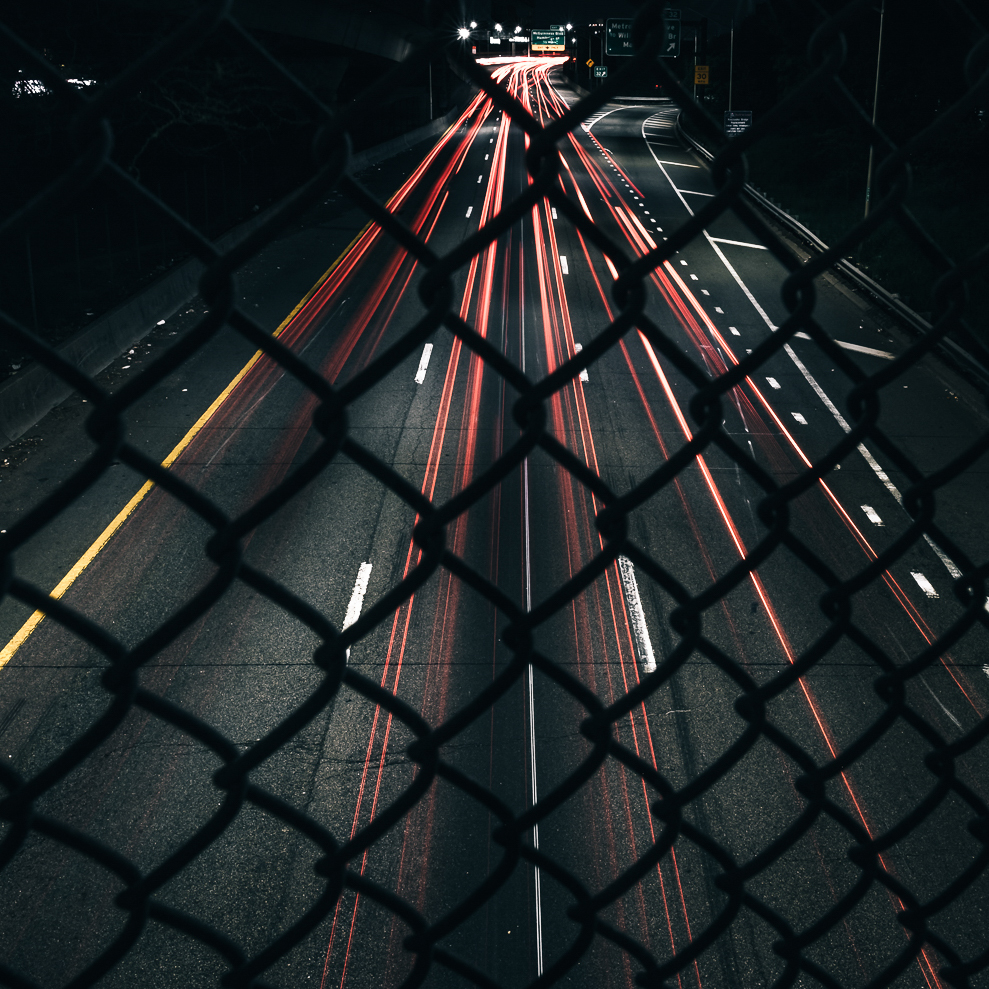 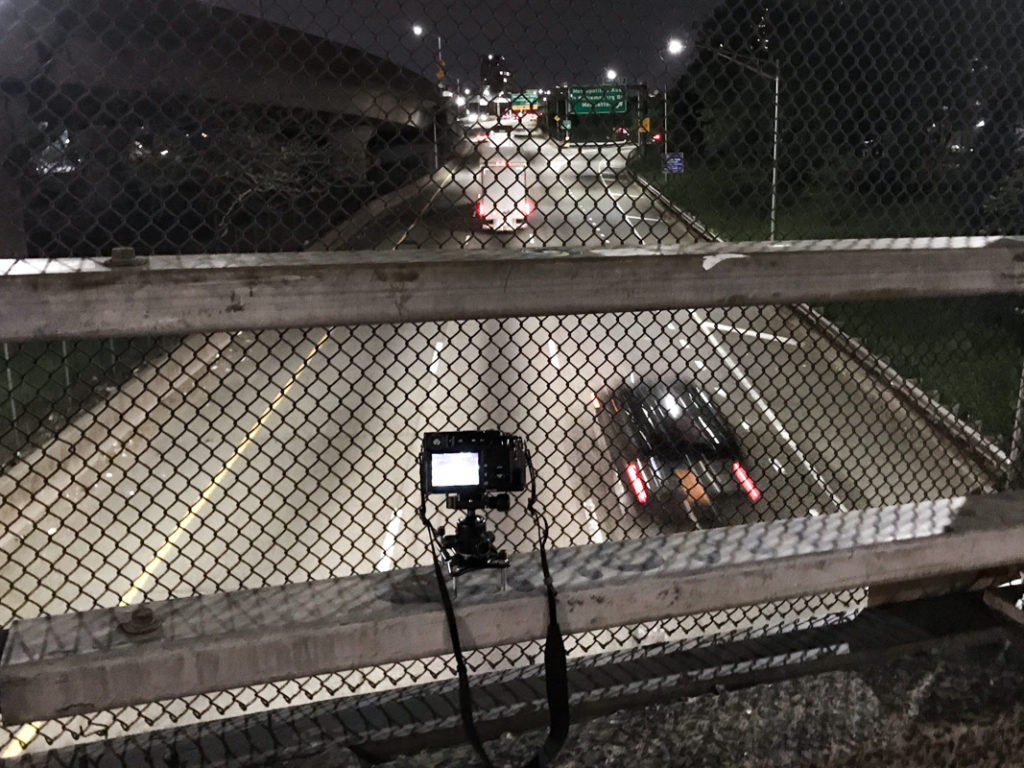 The Platypod Ultra is available for preorder on Kickstarter starting at $49 until June 25, and then $69 in retail. It’s anticipated to start shipping in July 2017.