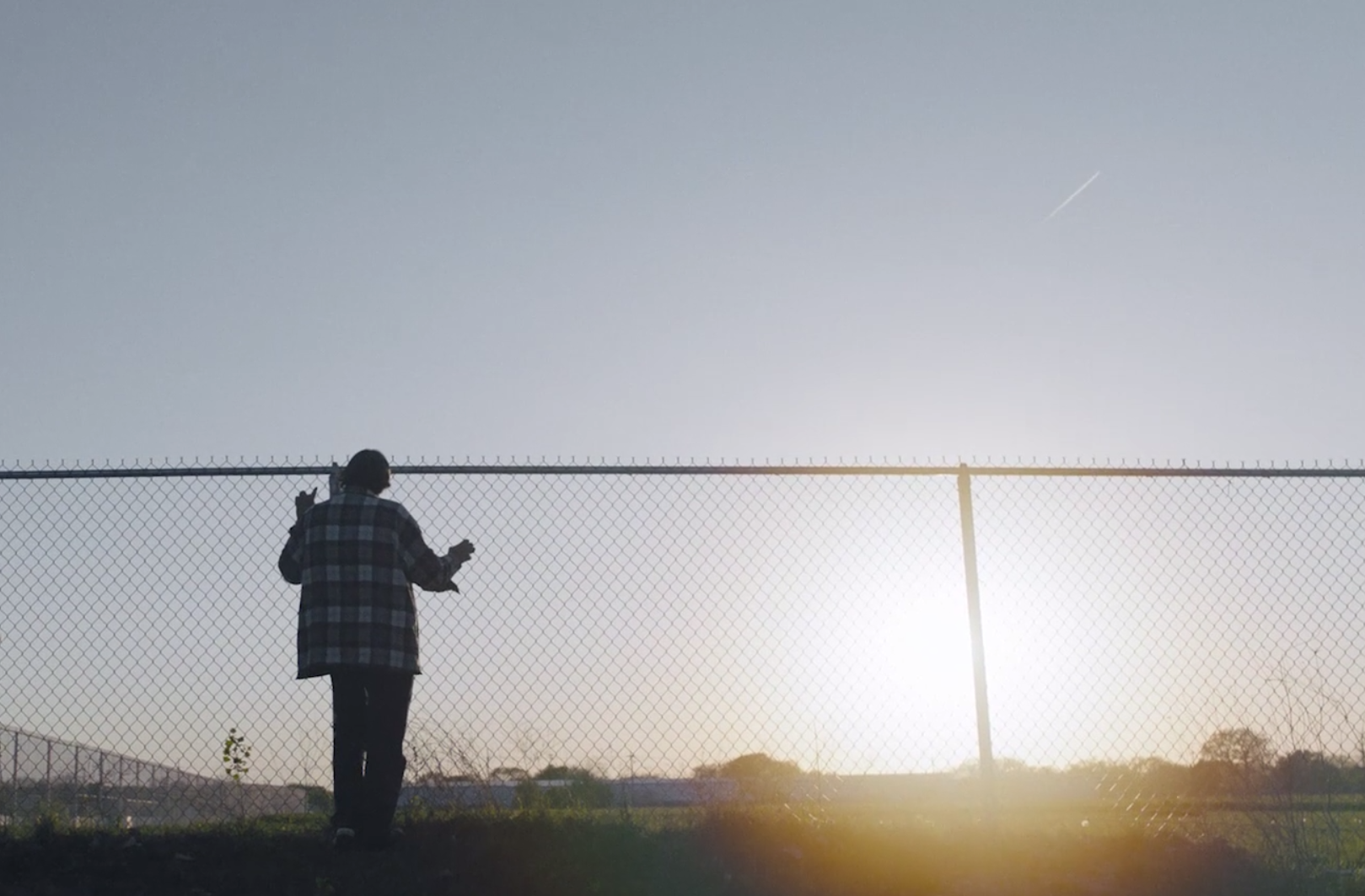 Capturing a story worth telling in a relatively short video isn’t an easy task, but when done right it can have significant impact. These short films document everything from personal hardships to bizarre museums, and they do so in a way that makes them worth watching. Here are eight profound documentary-style short films on Vimeo.

“Made In Iowa” is one of Vimeo’s staff picks right now, and for good reason. The documentary-style short film captures life in a small Iowa town called Webster City. After the factory in town that employed most of its residents closed down, hard times ensued. Rock bottom, however, was the local movie theater closing down. This 12-minute video depicts the people of Webster City pulling together to preserve the theater and ultimately rebuild their town’s economy. This heartfelt short film encapsulates small-town life in a unique, intimate way.

2. The Residue of a Relationship

Breakups, at this point, are kind of a tired topic. While relevant to most people’s lives at one point or another, they’ve been beaten to death in the art world. It really takes a fresh approach and a new perspective to create something based on heartbreak, but “The Residue of a Relationship” does just that.

“In the Hollow” recounts the murder of Rebecca Wight while hiking the Appalachian Trail with her girlfriend Claudia Brenner. The film uses a typical crime-show style that intertwines a re-enactment of the crime with the victim giving a detailed story of what happened. Although sometimes the style can come off cheesy and forced, “In the Hollow” does it well. Brenner revisits the site where mountain-man Stephen Roy Carr shot her and killed her girlfriend, which adds a raw emotional aspect to the film.

4. Inside the Museum of Failure

NBC Left Field produced this short film that features the Museum of Failure in Sweden and its curator, Samuel West. The short film shows a variety of failed innovations, and West discusses how important he thinks it is to highlight and acknowledge failure.

“Home Movies” is an extremely powerful one-minute short film that showcases different gay men in a home movie format. Although very short, the film captures a wide range of emotions and attitudes toward homosexuality. It entices the audience to empathize with not only the characters in the video but the gay community in general.

Leo and Laura are two 90-year-olds who have been married for 69 years. They spent their young years traveling the world together, but in old age they aren’t physically able to anymore. Through VR they get to, in a sense, revisit the places they traveled to years ago. The film is, in the words of one of the Vimeo commenters, “delicate and genuine.”

Of all of the short films on this list, this one has an unimaginable ability to tap into the audience’s tear ducts. Ty Moore’s experiences in the Marines and his family’s trials and tribulations led to the significance he places on the act of shaving. The film’s approach to telling this family’s story is beautiful and heart wrenching.

8. The Legacy of Paranoid Thrillers

While more dry and informative than the other documentaries featured, this short film is just as engaging and unexpectedly interesting. Travis Lee Ratcliff, the filmmaker, explores the parallels between the political climate and paranoid/conspiracy thrillers. The film points out how pervasive paranoia is throughout the U.S. regarding government and how those attitudes are reflected through movies.