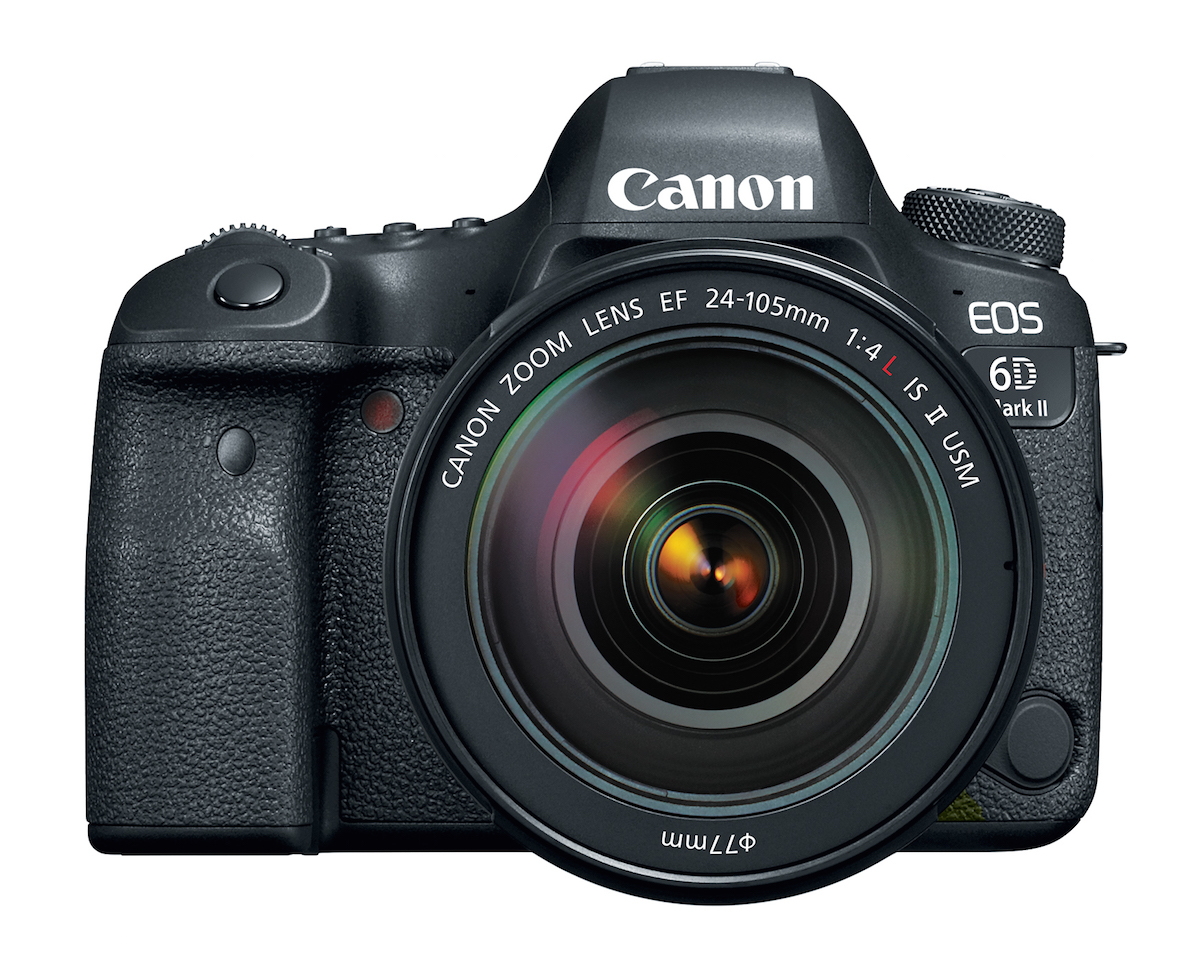 In honor of National Camera Day, Canon has announced the release of two new  DSLR cameras: the EOS 6D Mark II and the EOS Rebel SL2. The first is designed specifically with advanced amateur photographers in mind, while the second is marketed toward entry-level photographers, according to Canon’s press release, both of which have upgraded the features of their popular predecessors. 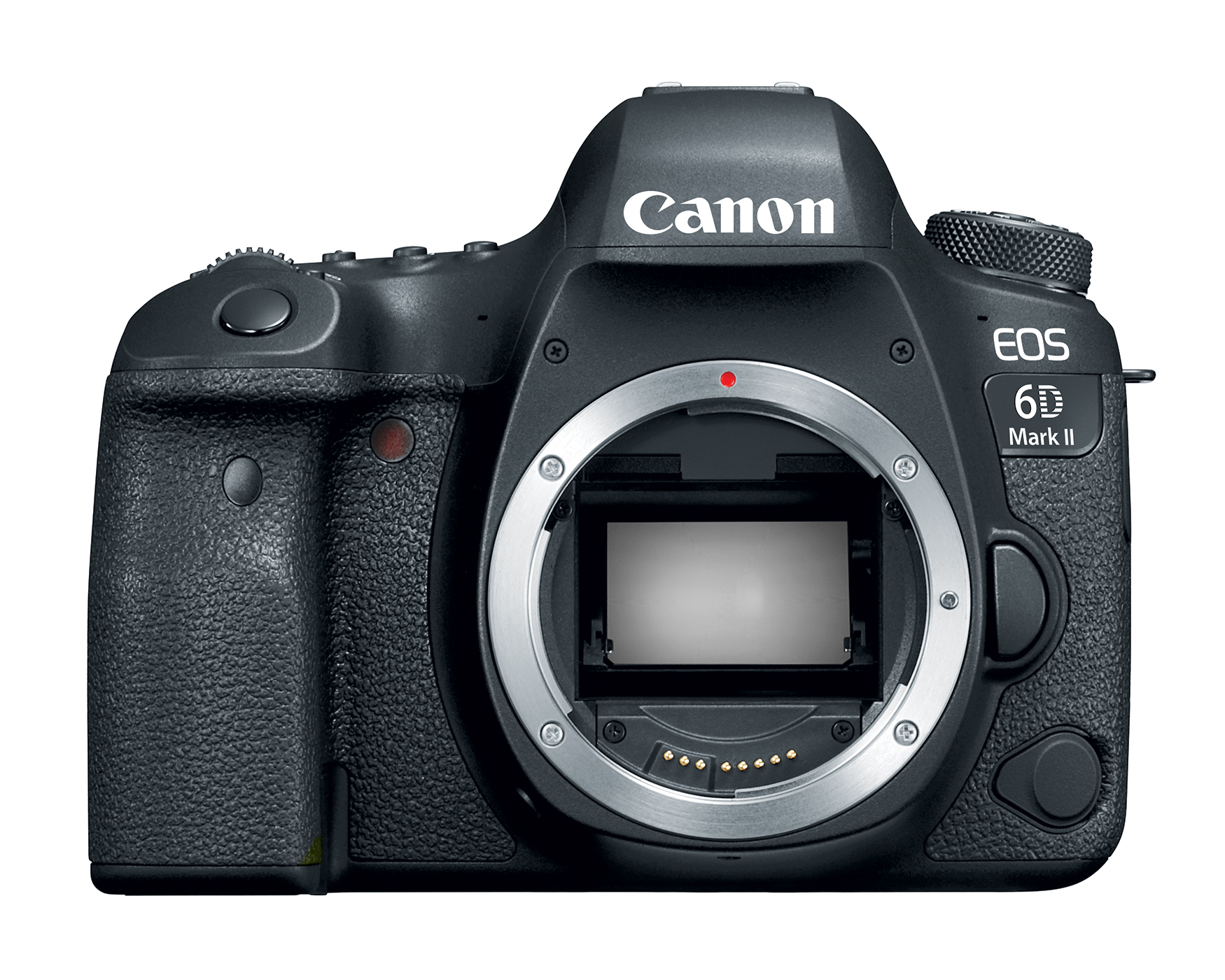 This camera and its predecessor were designed to offer the middle-ground between extremely high-end DSLRs and full-frame DSLRs. The camera is, in the words of the Canon press release, “designed with enthusiast photographers in mind.” 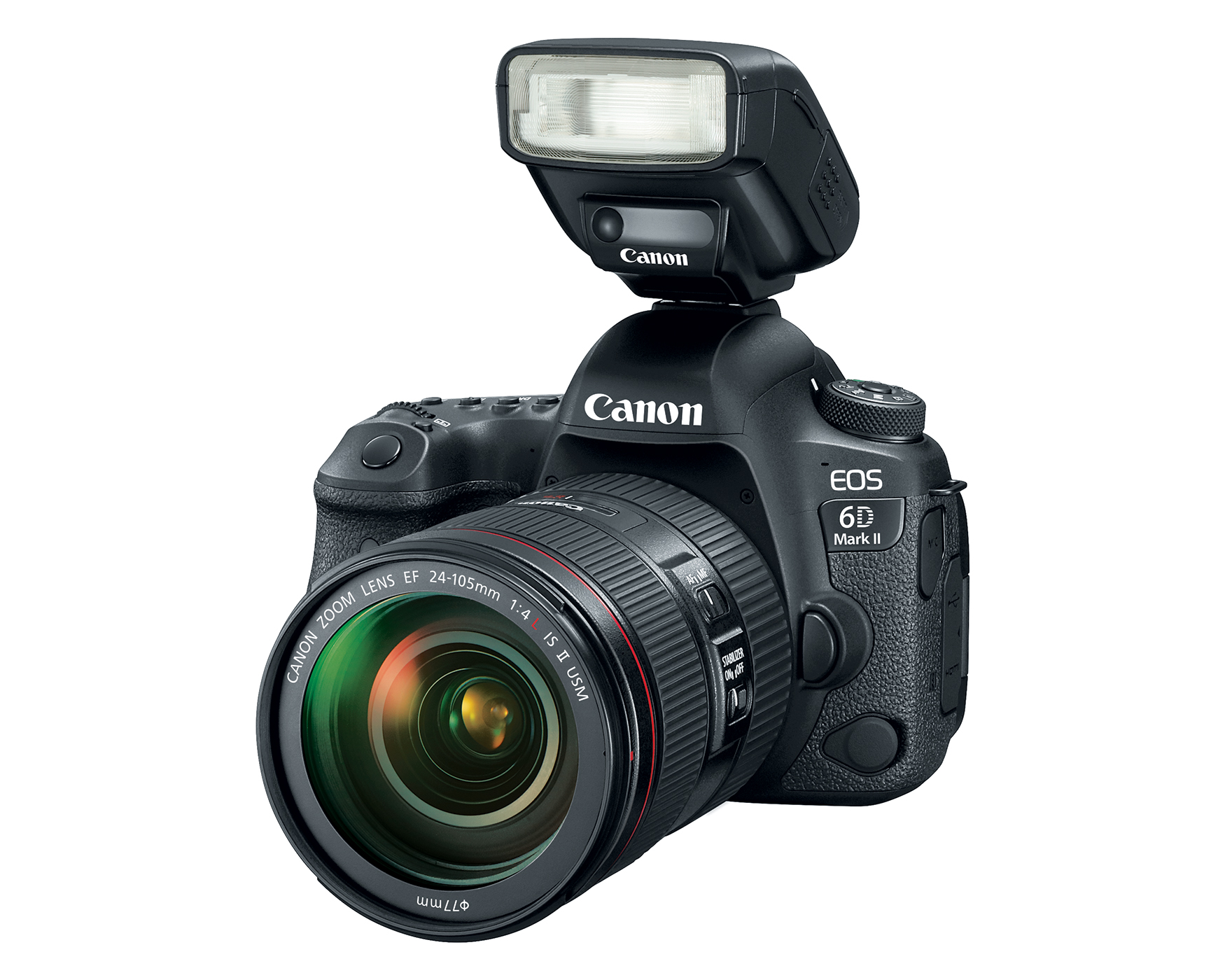 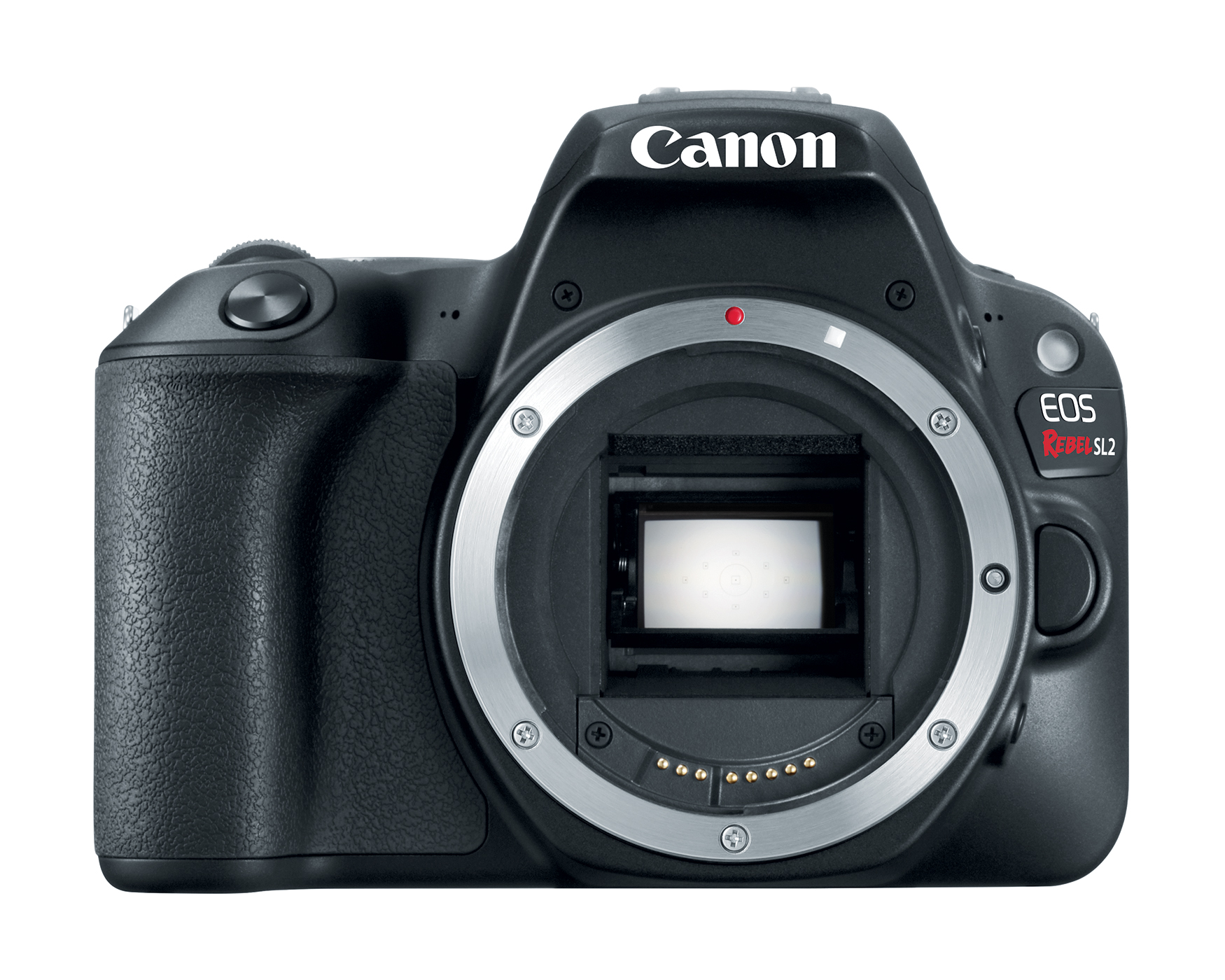 The EOS Rebel SL2 is targeted at beginners who have decided to take one step up from an iPhone or point-and-shoot camera. The camera has a small, light-weight body, as well as a new interface called Feature Assistant, a feature that shows the photographer how altering settings like shutter speed and aperture can change the look of the image. It’s also important to note that according to Canon this camera offers the world’s fastest AF speed at 0.03 seconds. 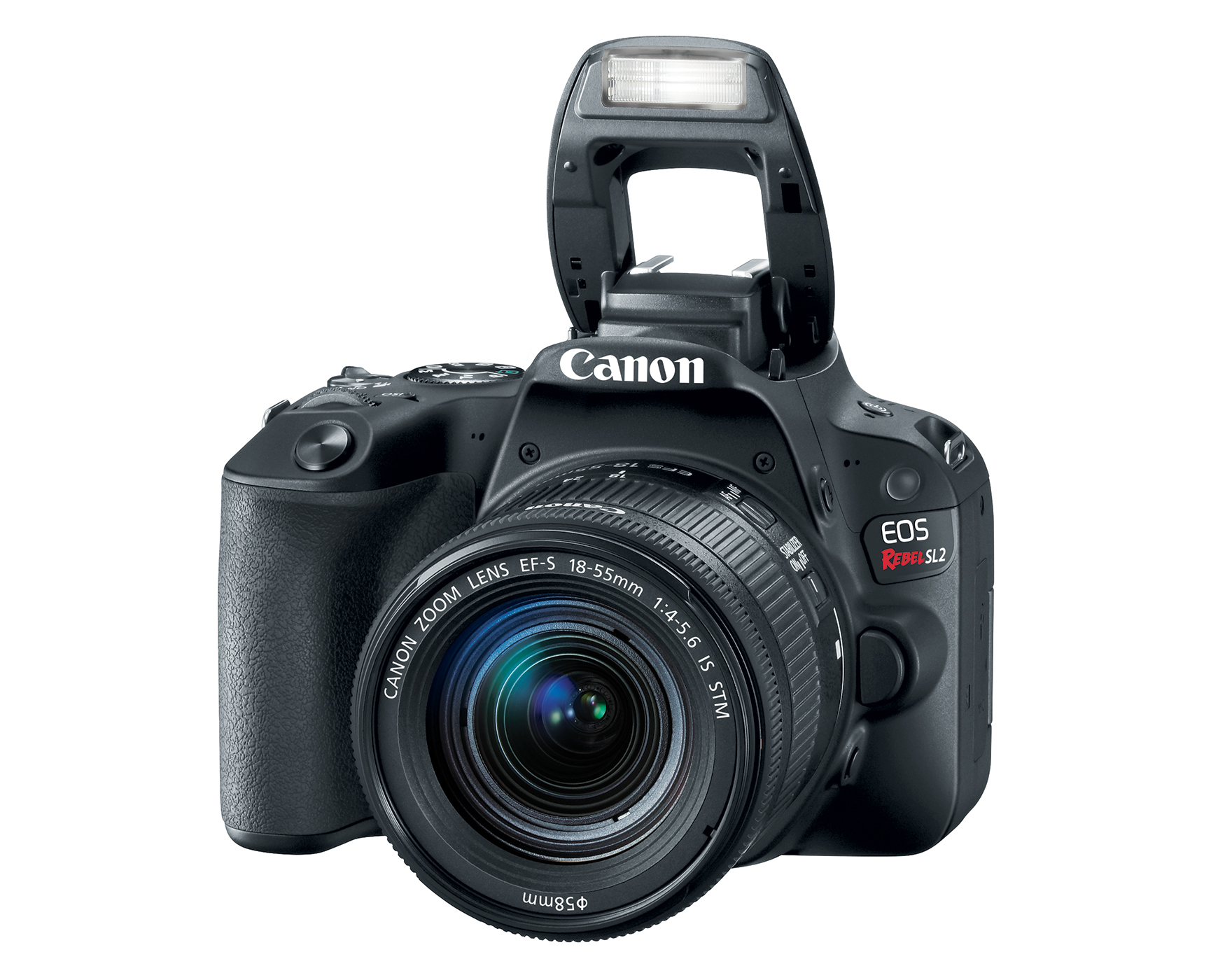 Stay tuned for updates after we’re able to test this gear!