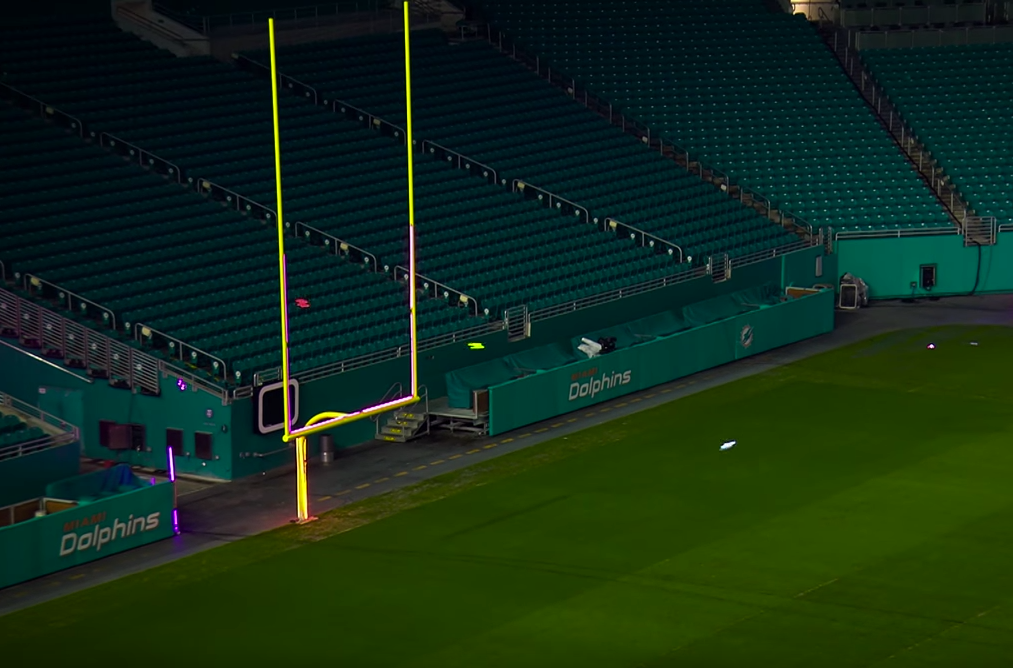 Have you ever seen two drones flying through the and wondered what it would be like to see them race? Well, there’s a league for that, the Drone Racing Leage, founded by Nick Horbaczewski.

The DRL launched in 2015 and continues to expand year after year, creating elaborate, colorful courses for their racers to fly through in first-person heats. The league has professional backers like BMW and ESPN and now, owner Horbaczewski has earned himself another $20 million in venture capital funding.

The money comes as a tremendous show of faith in the direction that Horbaczewski and the rest of the DRL is taking the sport. He is by no means the only league trying to legitimize drone racing, but the money raised shows that there’s real interest in taking the sport mainstream. Although some may lament the way that the company is becoming a corporation, racer Paul Nurkkala compares the process to the way that skateboarding was legitimized in the 70s. Sometimes forming a league is the surest way to expand the game to a wider audience and start making money for those taking part.

Right now, the bulk of those that turn out for a race are men in their early to mid 20’s, but as the DRL continues to garner support, more people are taking notice. It’s quickly becoming a popular outing for families and friends to come hang out and see the future of aerial sports. The new season kicked off on June 20, and boasts a larger roster with updated courses and new sponsorships.

If you’ve ever wanted to see drone control at its finest, check out the league’s website here—it’s quite impressive.