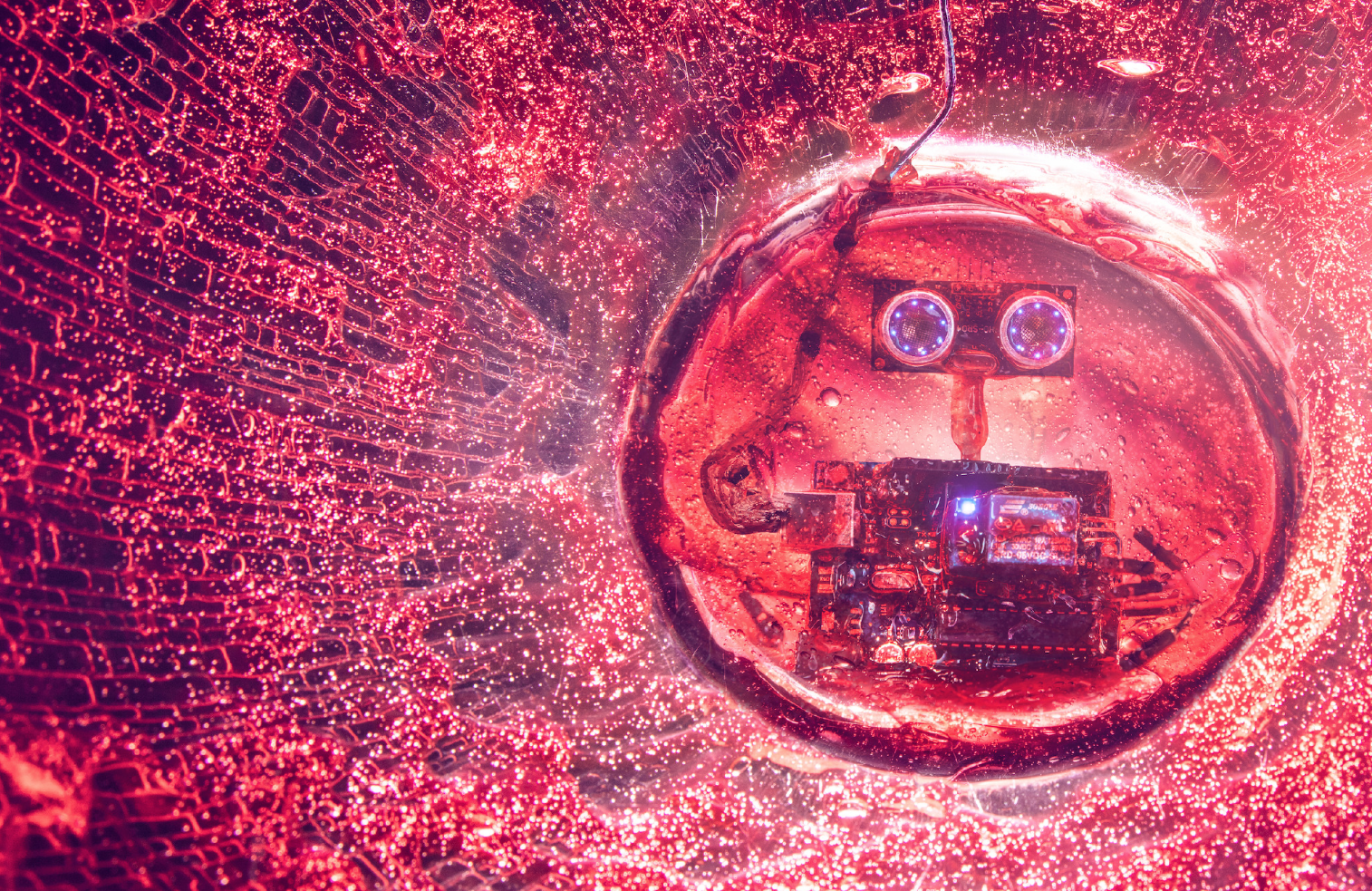 Ever wonder when and how robots will take over the world? Well the site, Will Robots Take My Job, determines the likelihood of your unemployment. With the vast growth of computer technology, machine learning, and AI, soon enough, robots will have the ability to take over a wide-range of professions.

On the website, simply type in your job title and press enter. The system will then determine the percentage rate of a robot taking over your field of work. It also gives you the statistics of the growth of you occupation by a certain year, how many people are currently employed, and the median annual salary.

For a profession like accounting, don’t hold your breath—according to the website, there is a 94 percent chance a robot will be taking over your job. About the same goes for models and baristas.

However, the comforting side of things is that most creative fields are unthreatened. Photography only sees a 2.1 percent chance of robot take over while writing/journalism sees 3.8-11 percent. Video editing, on the other hand, is apparently 31 precent likely of a robotic takeover.

The data used on the platform is derived from a report titled a report titled “The Future of Employment: How susceptible are jobs to computerisation?”, in which the authors examine “how susceptible jobs are to computerisation, by implementing a novel methodology to estimate the probability of computerisation for 702 detailed occupations, using a Gaussian process classifier,” according to the site.  To create the platform, the founders of Will Robots Take My Job extracted the data found in the report alongside added Bureau of Labor statistics to accompany the findings.

Despite the estimation that about 47 percent of total US employment is at risk, that doesn’t mean the future is bleak. Keep in mind that these “robots” will need to be built, trained, and repaired. And what better people to take on those roles than those who already have first-hand experience in them?

Check out the platform to see just how much your job is threatened.