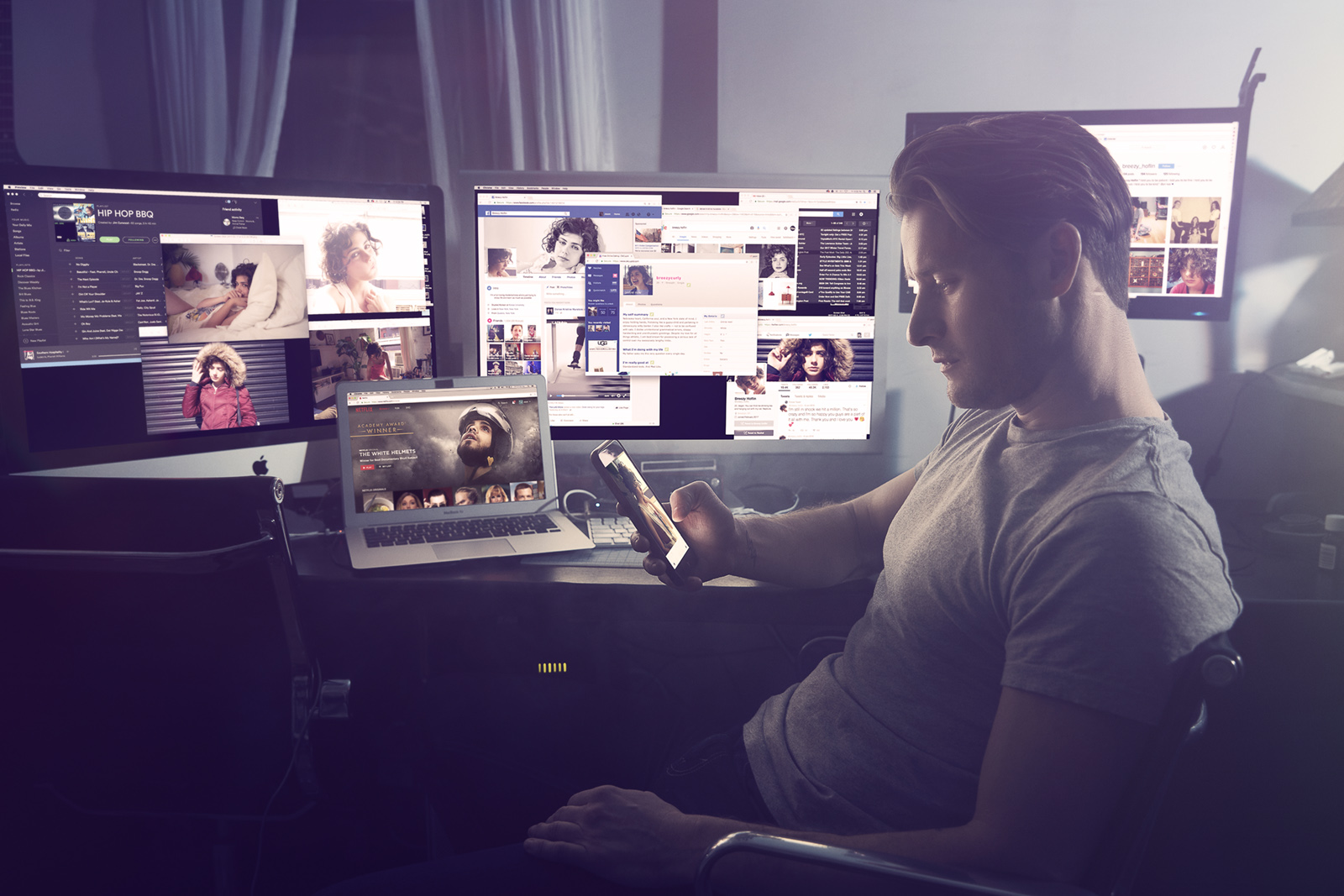 I Quit the Internet for Four Days and (Almost) Survived

When my editor asked our staff if anyone would take on an assignment that involved abiding from the internet for a few days, the office went silent. After a few minutes of deep thought, I decided to volunteer. I like to think of myself as dependent without my phone, so as with any other challenge, I was ready to surmount.

Looking back, I may have spoken too soon. Abstaining from the internet meant much more than just a lack of web browsing. For the assignment, I was for forbidden from social media, as well as apps including Spotify, Netflix, GPS, e-mail, news apps, and worst of all, texting. Basically, I could only use my phone for taking pictures and phone calls. In short, I was virtually cutting myself off from the rest of the world.

While the overall experience was refreshing, there were definitely moments when I thought I was going to snap. No, I don’t mean Snapchat. I mean mentally snap.

On day one, a Friday,  I was spending my last day in D.C. after a recent trip. Avoiding my phone was relatively easy considering that I was surrounded by beautiful and historic sites, along with museums to occupy my time. Nonetheless, the ride home was a little shaky.

We found our way back to the parkway when I ditched the print directions and used traffic signs to find our way home.

As I started the car, I went to plug in my phone to connect my music as I always do. Then I remembered that Spotify uses the internet. While I could have cheated and plugged in my friend’s phone, I was not about to swivel my way into any grey areas on my first day. So despite my friend’s large protest, I opted for the radio.

Using the radio was actually uplifting. Instead of streaming current music, by the will of the radio, we managed to come across a few older songs from our childhood and high school years. Memories of the two of us screeching out the lyrics to songs by TLC and Bruno Mars will forever be stamped into my brain. 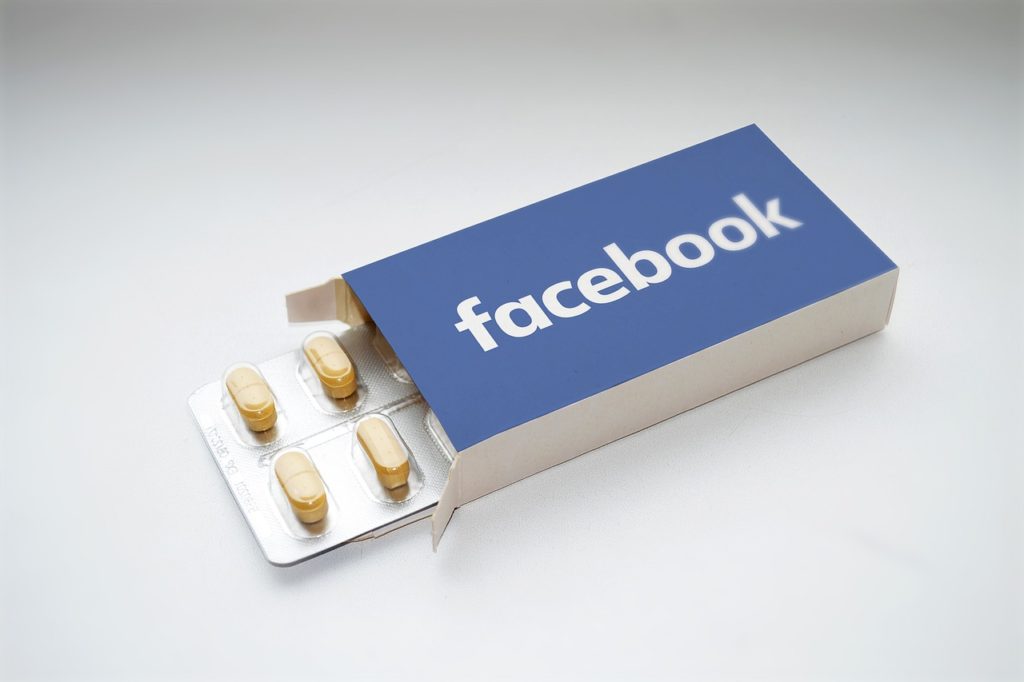 To ensure that I could find my way home from D.C. without using my GPS, I thought it would be a great idea to print out directions prior to the trip. For the most part, my directions were on point. However, there was a moment in our trip back home when we realized we had been circling around Staten Island for a good half hour, clearly going to wrong way back to Manhattan. Interestingly, that was both my friend and I’s first time on Staten Island—and hopefully our last.

We found our way back to the parkway when I ditched the print directions and used traffic signs to find our way home. Besides our little detour to Staten Island, we actually made it back in one piece after driving 6.5 hours without using a GPS.

“Getting through the evening without late night texting courage was embarrassingly difficult. I’ll leave it at that.”

Saturday was also fairly easy to get by without using the internet. I bought The New York Times to catch up on the world, then read a new book I had recently purchased, Russia’s Putin, to pass the time and supplement the news.

That night, I went dancing with my roommates. Going out without the pressure of taking pictures for Snapchat or Instagram was honestly amazing. There were moments throughout the night when I was tempted to whip out my phone and add pictures of the large crowd to my story, but my restriction made me realize how lame that really is, as I watched so many others Snapping the night away. It felt good to be above all of that for a change. I spent my night focusing on having a good time rather than portraying that I was having a good time. In the end, I actually had the most fun I’ve had on a night out without the distraction of using my phone.

While I was equipped to stay away from social media, I will say that getting through the evening without late night texting courage was embarrassingly difficult. I’ll leave it at that. 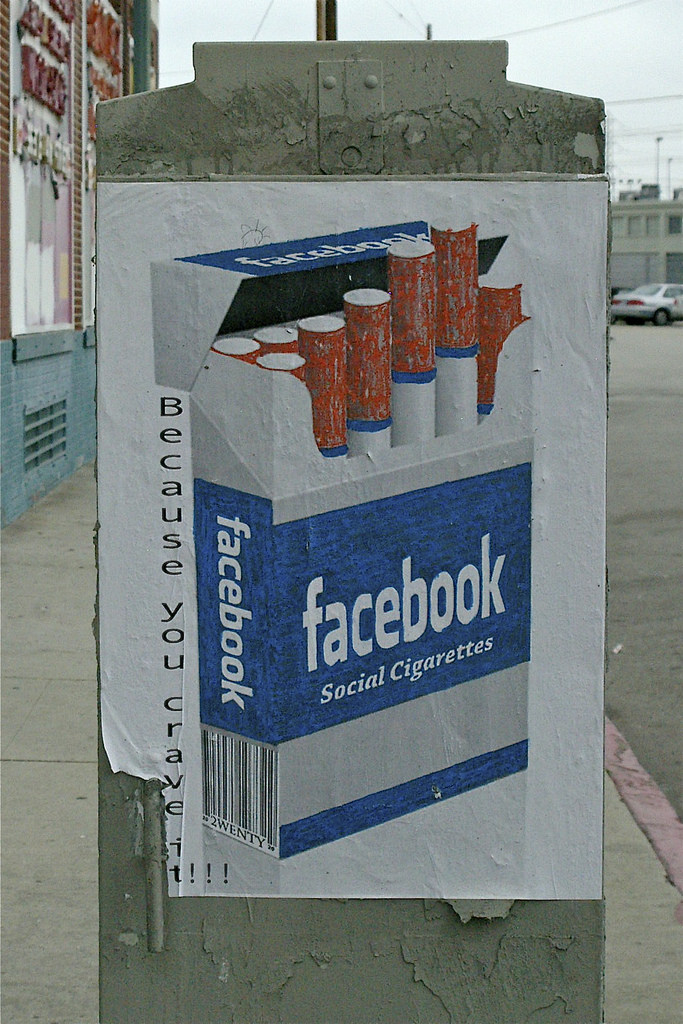 Sunday was Father’s Day. I spent the majority of the day with my family, which sadly was at times challenging without the internet. As a bonus, considering my head and stomach hurt from the night before, I was in no condition for any more alcohol. At moments when I wanted to cool down from the collection of loud and conflicting personalities, I had no choice but to partake in sometimes heated conversation. I love my family to death, but just take a few seconds to think about surviving an entire day with your family and not having alcohol or the basic outlets on your cell phone to pass some of the time. By the end of the day I was at wits end. All I wanted to do was go home, relax, and watch Netflix or YouTube to destress, but I couldn’t. I sat in my bed, whined out loud, and actually shut my lights off around 8 p.m. to get me through the rest of the night.

“I’m weaker without the internet than I thought.”

Subsequently, I woke up the next morning at 6 a.m. I was frustrated that my body would sabotage me like that, but after an hour of trying to fall back asleep, there was no point in resisting to face my last day of purgatory. To pass a few hours, I decided to take out my old rollerblades and head over to East River Park. What a mistake.

As I was riding over, I managed to fall, smashing my hand into a metal railing. I’m pretty sure that I snapped one of my finger nails in half, but I wasn’t about to give up. I needed those next few hours to supplement my time in other ways than reading or working out. After blading for maybe an hour, I decided to sit along the river and read more of my new book. I got maybe 10 pages in before I felt a rain drop.

At first, I was in denial. As the rain started to get worse, I decided to head home in shear disappointment. I made it halfway before it started to torrential downpour. I arrived back at my apartment soaking wet from the rain and largely from tears. At that point, I had enough. I showered, snuggled into bed, and gave into my cause. Watched YouTube videos of Wendy Williams spewing shade at celebrities never felt so beautiful. I binged on Netflix and broadcasted news so happily, yet so ashamed.

Here’s what I learned from this experience:

I’m weaker without the internet than I thought. Despite my quarrels, I realize that taking a break from the internet was actually a large positive. In the three-and-a-half days of my withdrawal, I was more active, focused, and present. Without technology I was able to enjoy myself, which is something I will keep in mind for the future. However, I do not plan on repeating this assignment anytime soon. Everything is good in moderation, especially the internet.