I recently was invited to review the latest Tamron offering: the 70-200mm f/2.8 G2 lens. Before I get into what I found, I want to give a little insight into myself and my testing methodology, as this will likely be different then most reviews you have read.

First and foremost, there are some amazingly well-rounded technical gear reviewers out there. The last thing I want to do is add another “technical” review to the pile. Instead, I want to give you my real world impressions as a wedding, event and commercial photographer by using the lens in the field. I know, personally, when I’m researching a piece of gear to buy, I research it online, browse (quickly) for any important specs, then dig deep to explore how it actually works in the real world. So that’s how I am going to convey my experiences. 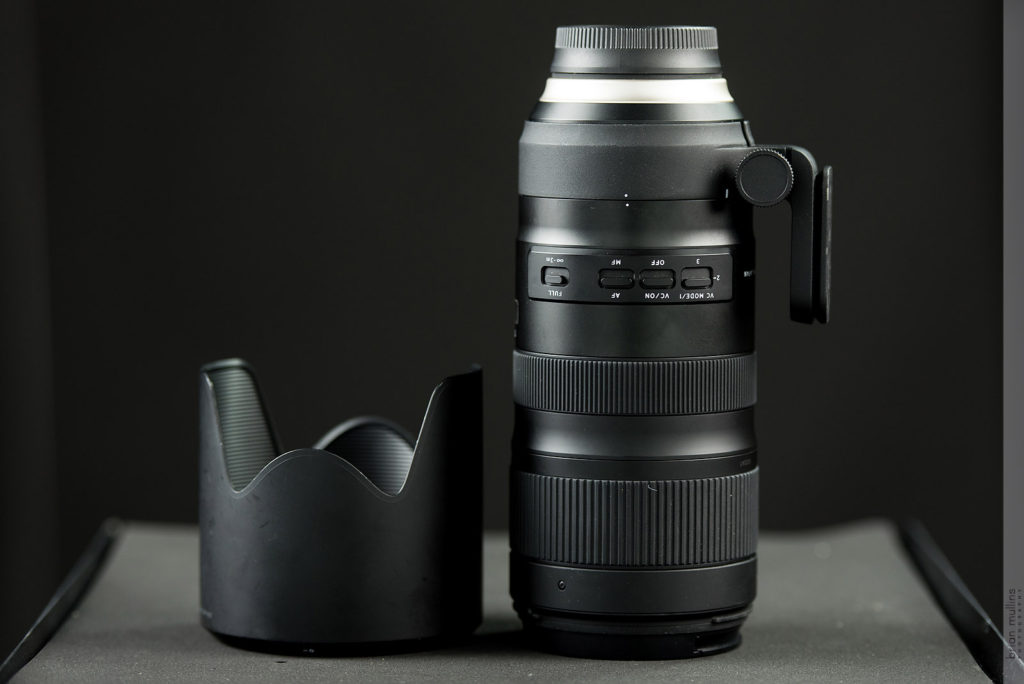 With that said, I’m primarily a Nikon lens shooter, so my impressions are coming from that side of the fence. Having shot the Nikon 70-200mm f/2.8 VRI and VRII for the past 12 years, I’m very familiar with the operation, strengths and weaknesses of the Nikon lenses, so I’ll be framing this discussion using that as my reference point.

Now let’s get into it. I field-tested the Tamron 70-200mm at an “event” (graduation ceremony for a University where all of the events are held indoors) which I have shot for the past five years at the same location with roughly the same type of events taking place. So, I have a good sense of what I could and couldn’t pull off in the past with the gear I’ve used. Also, this lens was used on my Nikon D750 and all of my shots were taken on that camera.

– A temporary but adaptable difference is the reversal of the zoom and focus rings from the Nikon 70-200mm VRII. I know they reversed the lens configuration on the new Nikon FL lens, but it’s frustrating as I was learning to adapt in a dynamic environment and would occasionally grab the wrong ring.

– The lens hood for the Tamron is quite a bit longer then the Nikon VRII, but the actual lens itself is shorter. This makes it just about even in total length when using the lens hood. 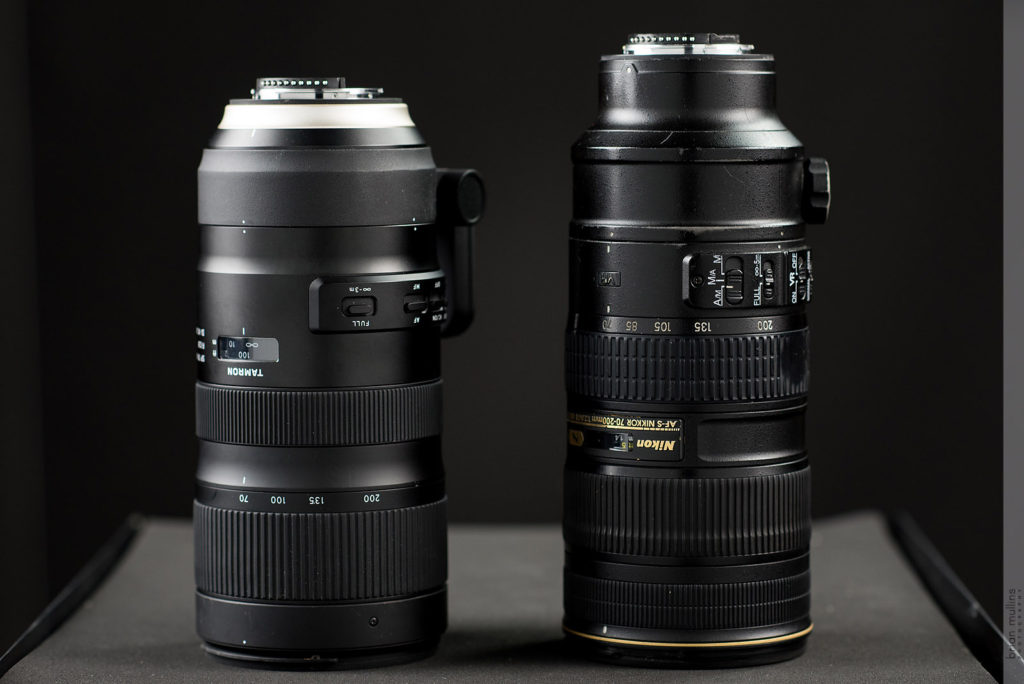 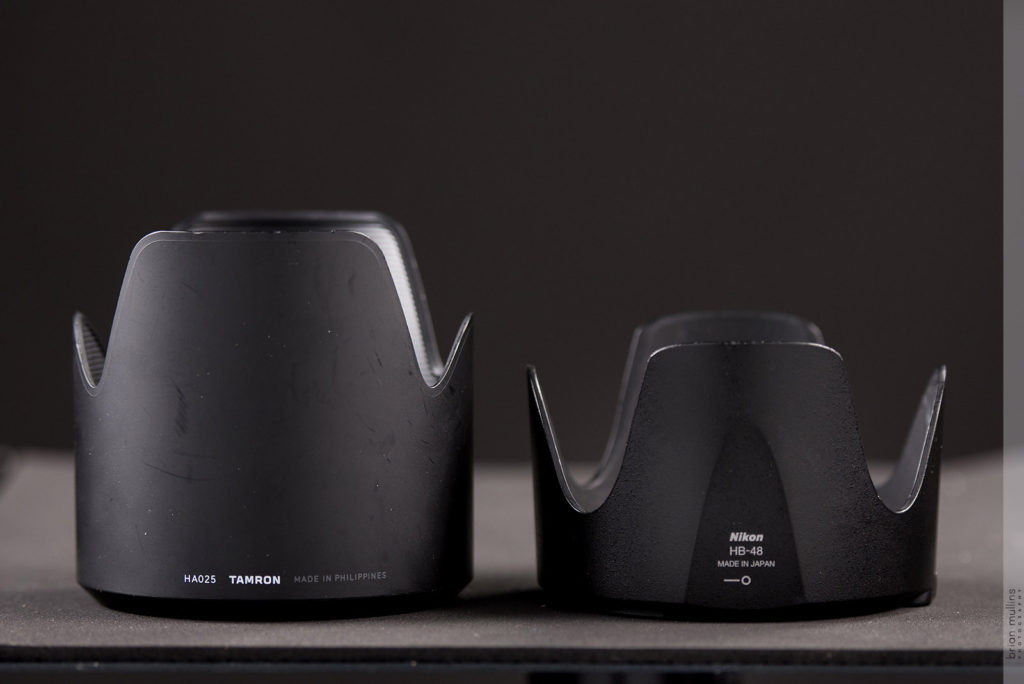 Now the first thing I noticed is that the lens focusing is FAST! The focusing speed surpasses my Nikon 70-200mm VRII by quite a bit and gave me the opportunity to hit shots that I haven’t been able to in previous years. It’s also really accurate, which is more about the camera then the lens, but the Nikon D750/Tamron 70-200mm f/2.8 G2 combo was a real winner for the fast paced environment I was in. For example: 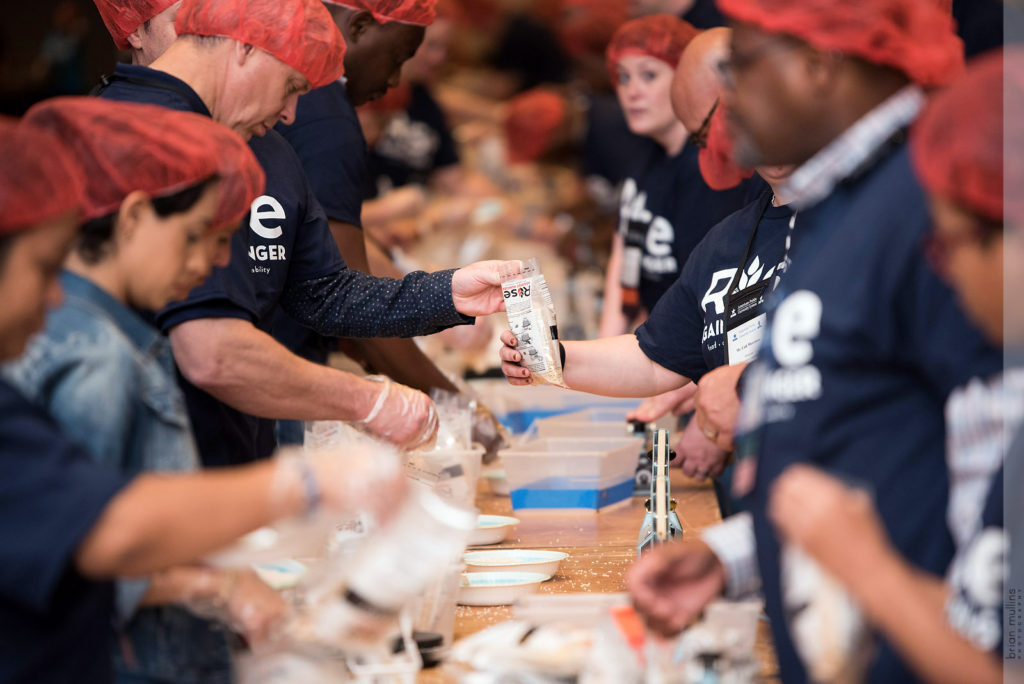 This photo was taken on an “assembly line” of 150 people passing food bags from the left to the right. I had to scan the entire length of the table, move the camera, focus and shoot in the time it took for them to pass a bag across from each other. Not an easy shot to capture without “asking” for it. Photo by Brian Mullins (f2.8, 1/200, ISO 1600).

The “color” of this lens also surprised me. The event in the photo above was shot at a very large event hall, with, of course, terrible lighting conditions. I used an on-camera flash (Flashpoint R2) and a Magmod 1/4 CTO gel to help balance the flash color with the ambient. It gave me great contrast with good color and no “blooms” or washed out appearances. The bokeh quality at f/2.8 was also impressive. Very smooth defocusing with little to no geometric shapes or shifts. Here’s another photo from the same room: 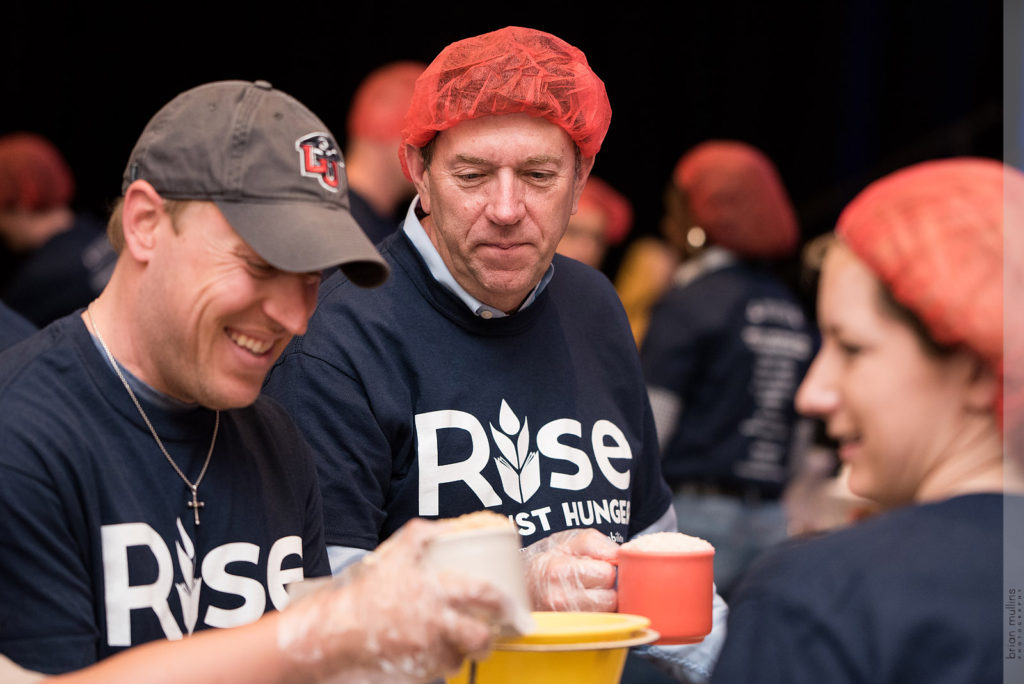 This lens also addresses one of my major gripes: the minimum focus distance. However, I was able to get far closer to a subject with the Tamron 70-200mm then with the Nikon 70-200mm VRII. This allowed for some additional flexibility when I was working in tight spaces. 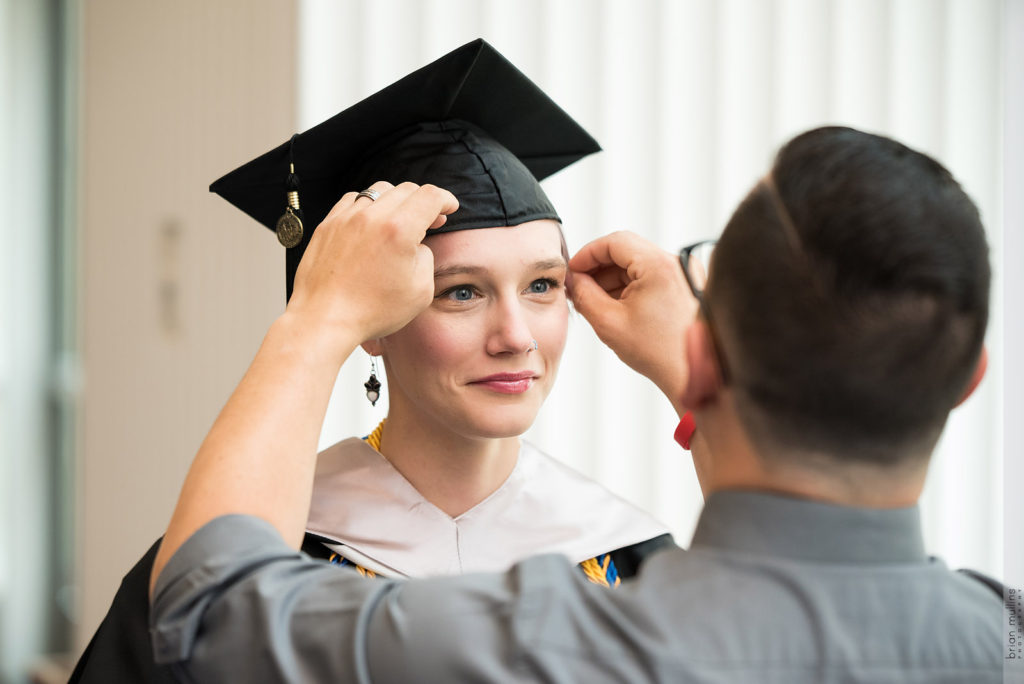 I definitely put this lens through its paces at this graduation event, going into lots of different lighting scenarios including full stage lighting, fluorescent lighting, mixed tungsten with window light, backlight, full flash, etc. I didn’t have any flaring issues nor did I have to correct any chromatic aberration with bright or backlit subjects. 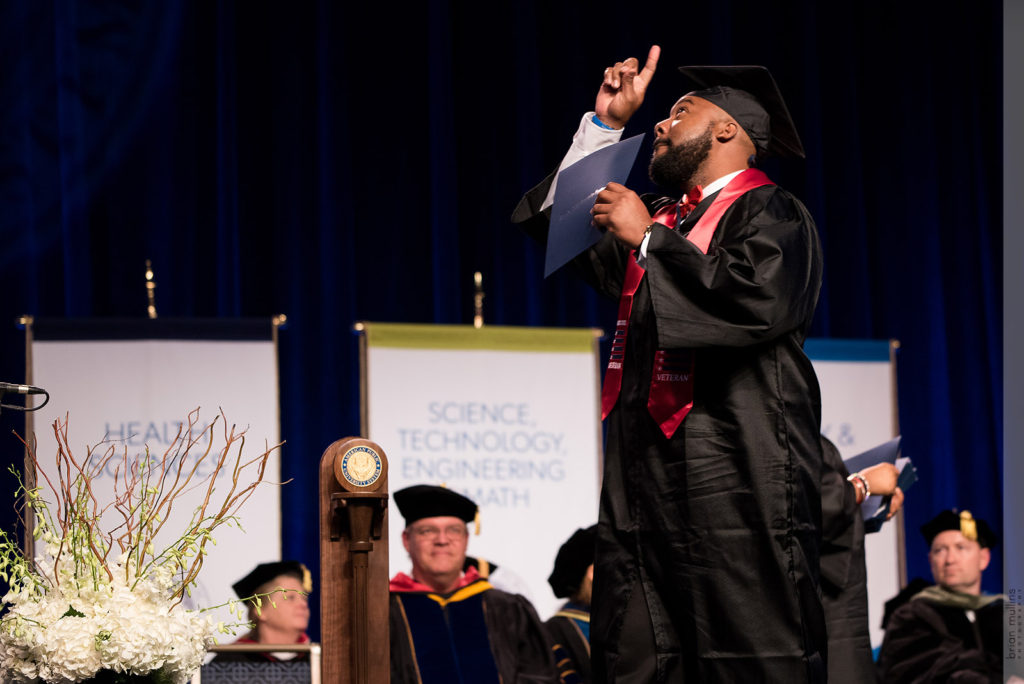 So you’ve heard me bleat on about the good things about this lens. There are lots of them, not to mention being less than half the price of the newest Nikon 70-200mm. However, there was one frustrating thing as well: the lens control switches.

To be honest, they seem like an afterthought for what is otherwise a well constructed and thought out lens. The vibration and focus control switches are not recessed far enough, and accidental mode changes did happen while using it. I was carrying my cameras on a Holdfast Moneymaker strap, and the motion against my leg would, apparently, bump a switch or even switches. The easy fix is to apply gaffers tape but, call a purist, I don’t want to tape over my switch positions in case I needed to make a fast change or—to be honest—make my clients think I have to gaff tape my lenses to make them work.

Other then that, this lens is going to give Nikon a real run for its money, and I am a huge Nikon fan, so that’s definitely saying something.