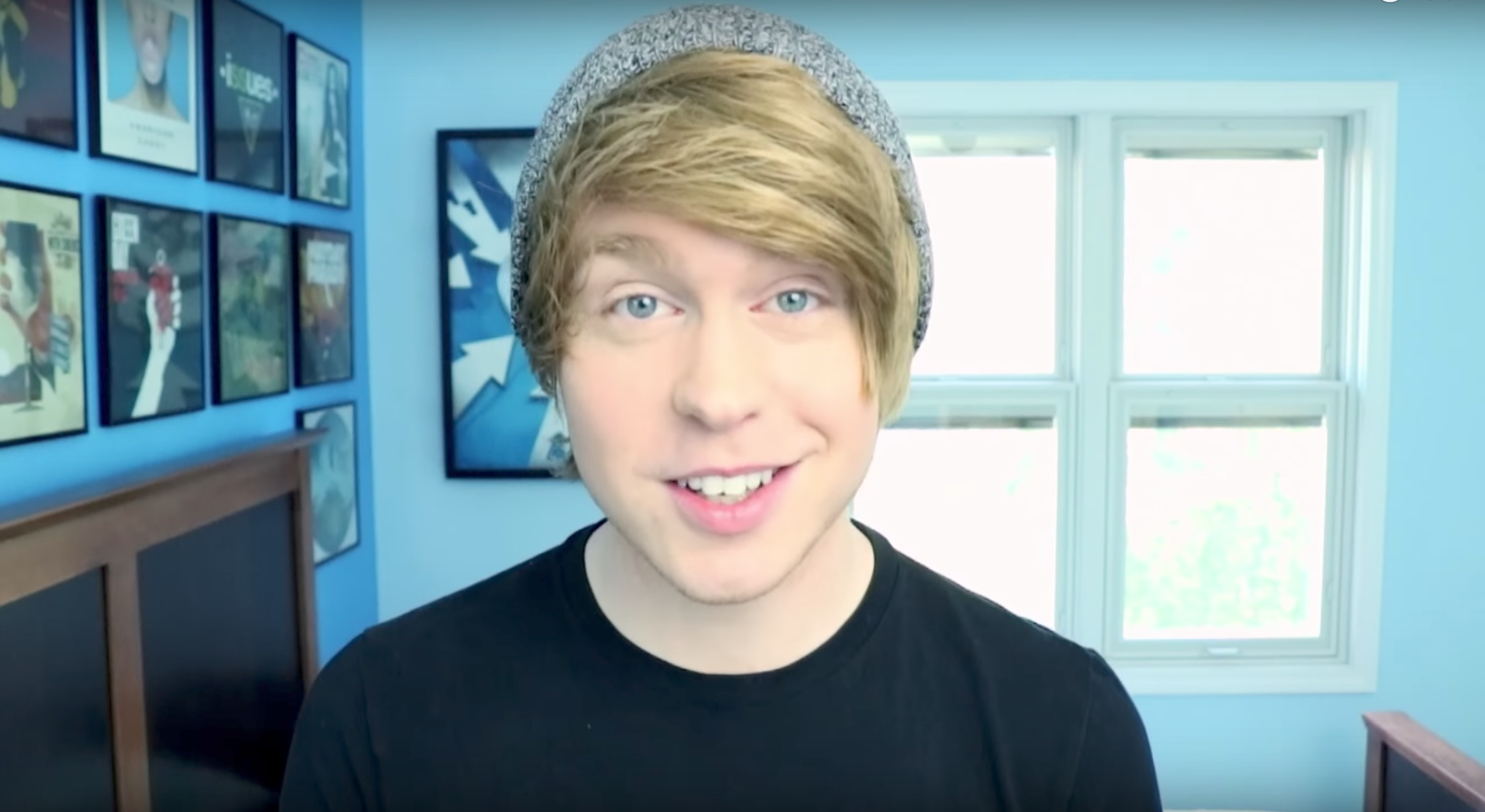 YouTube musician Austin Jones, whose covers of Twenty One Pilots and Panic! at the Disco songs garnered him millions of views and hundreds of thousands of subscribers, has been arrested on two counts of child pornography. Arriving back in the U.S. after a show in Poland, Jones was taken into custody at the Chicago O’Hare Airport. When he was arrested, authorities say they found sexually explicit videos on his phone.

The 24-year-old social media star is accused of encouraging two 14-year-old girls to send him sexually explicit videos. This isn’t the first time Jones has been under fire for exploiting his fans—in 2015, Jones asked fans to send videos of them twerking, but later apologized on his YouTube channel after being exposed by a fellow YouTuber.

Throughout the Facebook messages between the respective girls and him, Jones manipulated the young girls by saying things such as, “Prove you’re my biggest fan,” and “I don’t want to have to find someone else.” Within his instructions, Jones instructed the girls on how to dress and to say “I’m [age] years old,” while they danced.

In light of this case, YouTuber Aurora Skies posted a video (watch it above) exposing Jones for sending her messages via Twitter asking for videos when she was 14 years old. In the video, Skies states she never sent Jones any videos, but she admitted to sending Jones a photo of her in her cheerleading uniform. Jones continued to pine for more videos even when Skies refused.

His most recent video, asking fans to like his new Facebook page, has almost 50,000 dislikes with the comment section flooded with hate comments about the recent pornography charges.

Jones is facing 30 years in prison but is currently out on bail. The judge said while Jones is on bail he is confined to his home and ordered stay off the Internet. As of now, Jones’ Instagram, Facebook and Twitter have all been deleted, but his YouTube channel still remains up.