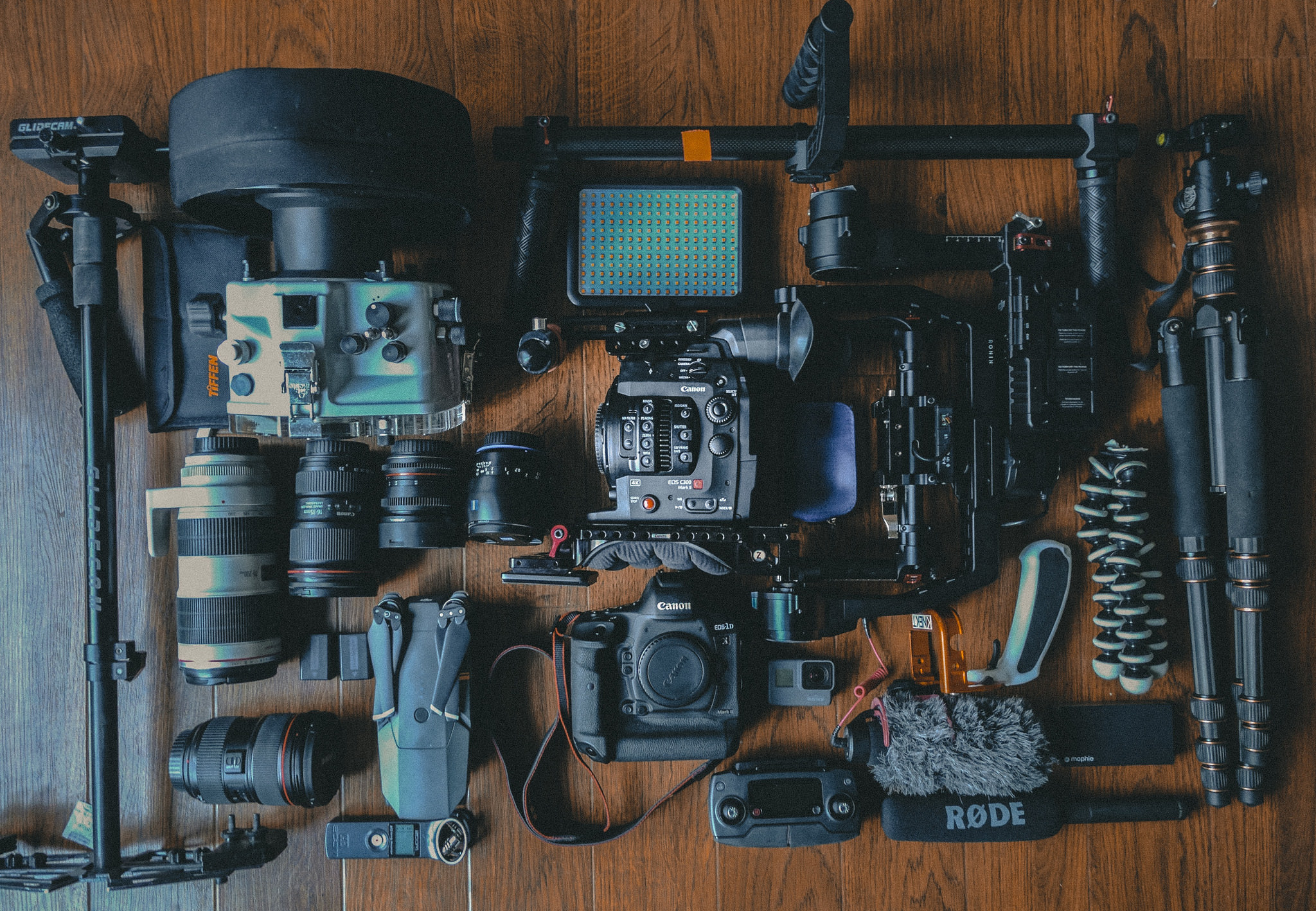 Beware: Venmo Scammers Have Stolen Over $25,000 of Photo Gear

The small amounts and slow funneling of money was just the first of several red flags to come.

On the Facebook Marketplace, Rasa put his Blackmagic URSA Mini 4.6K camera for a measly $1,500 and found a buyer. The buyer, who went by the name of Andy Mai, offered to pay the charge through Venmo. Mai began to send several transfers of money to Rasa in the amounts of $80 or $90—never breaking $100 at a time. Rasa questioned, to himself, the small transactions but ultimately made the exchange with Andy Mai outside of Rasa’s East Hollywood apartment, The Verge reports.

Fifteen hours after the exchange, the money vanished in Rasa’s account along with his beloved camera. Rasa contacted to Venmo to question the transfer block to which Venmo’s customer service informed him that he broke user policy by using Venmo in exchange for goods, which ultimately suspended his account.

Almost two weeks later, Brendan, another videographer from Ventura, California, put a Sony DSLR with a set of lenses up for $7,500 and fell victim to the seemingly same scammer as Rasa did. This time, Brendan met up with a friend of Mai’s at a local Starbucks. The next day, the great disappearing act ensued—no money, no equipment.

Rasa and Brendan jumped online and shared their stories to ultimately find 20 other sellers that had been prey to the same scammer. According to The Verge, Andy Mai has pulled off enough transactions and exchanges to amass $25,000 in expensive camera gear from various users, but were only able to track down four sellers who got played by Mai.

Andy Mai is not just one person. It’s a team of scammers, who engage with sellers and complete the deals. This group has victimized 20 people and counting in the Los Angeles area.

So how did “Andy Mai” pull this off? Well, he’s jumping through quite a few hoops to do it, but here’s how it’s believed he’s running his little scheme: Mai collects stolen credit card numbers as the basis for his transactions. With the precious digits, Mai enters the credit card numbers into Venmo under his alias, Andy Mai. Now, he’s set up shop. Time for the hunt.

Hopping onto Facebook, he scopes out sellers through the Marketplace, contacts the sellers with the intent of buying, offers to pay through Venmo, and slowly sends sellers payments through Venmo. Sellers start to feel a pit in their chest that something’s up, but finally meet in person with the elusive Mai to hand over the seemingly paid for equipment.

At this point, Mai has probably been using over six Venmo accounts, moving from one to the next each time one gets shut down. He’s flipped the scamming game by turning financial data into material goods—skipping the middle hard cash step. In response to these recent scams, Venmo has warned users to never exchange with strangers but has not been able to halt Andy Mai from resurfacing.