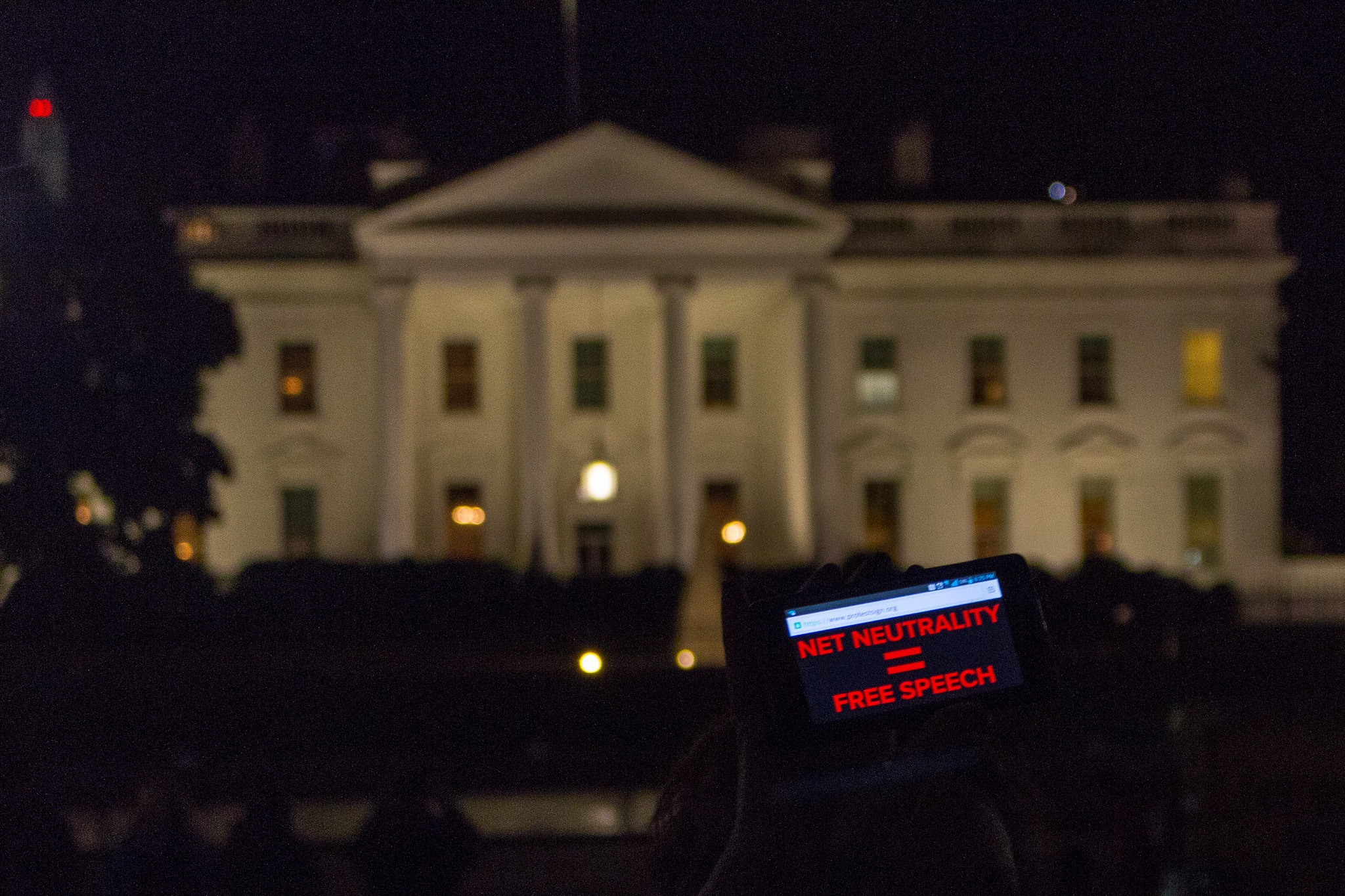 Is the Internet Fucked? Let’s Talk About Net Neutrality, People

“Net Neutrality is the internet’s guiding principle: It preserves our right to communicate freely online. Net Neutrality means an internet that enables and protects free speech. It means that ISPs should provide us with open networks — and shouldn’t block or discriminate against any applications or content that ride over those networks. Just as your phone company shouldn’t decide who you call and what you say on that call, your ISP shouldn’t interfere with the content you view or post online,” as stated by Free Press.

In other words, Net Neutrality rules keep the internet free and open, allowing users to publish and access the content of their choice—that means you, photographers. In 2015, millions of activists rallied for the FCC’s Net Neutrality rules, which increased larger network companies’, such as AT&T, Verizon, and Comcast, control over internet content. However, newly appointed FCC chairman, Ajit Pai, threatens the existence of Net Neutrality, the principle that free internet content should be treated equally. If a repeal proposal is approved, the FCC will allow such larger companies to block websites and subject matter they do not approve of, including applications that compete with their own offerings.

An open and free internet has paved the way for innovative, and successful companies such as Facebook, Google, Twitter, etc. and has largely given a platform to those with voices previously unheard. Net neutrality rules prohibit such top companies from expanding business models to adapt to the market. Just as importantly, an internet without Net Neutrality would allow larger government control of content at the cost of larger network companies having the ability to decide who and who does not succeed.

To challenge the FCC’s roll back on net neutrality rules, today, activists throughout the country will be heading to their representatives offices to protest. In addition, the movement urges “websites, Internet users, and online communities will come together to sound the alarm about the FCC’s attack on net neutrality,” on July 12th, Net Neutrality Day of Action. Notable websites, companies, and organization have pledged their allegiance to the protest, including Amazon, Twitter, Netflix, Facebook Reddit, and 80,000 others.

As you roam the internet today, you will notice that participating websites, companies, and organizations have placed banners, pop-ups, and videos across their content, urging users to join their efforts.

Currently, if you visit Netflix, you will find a banner on the top of the website with a link labelled “Take Action,” to the Internet Association, an industry trade group. Twitter’s pinned, top trending hashtag is current #NetNeutrality, also to support the protest. As according to NBC news, Google has not provided details about their specific involvement, but they do confirm their support to the FCC’s proposal of opposition.

What can you do to help?

Here, you can publicly send your thoughts and comments to the FCC on its net neutrality repeal proposal until mid-August. Expectedly later this year, the FCC’s commissioners will develop a final draft on net neutrality rules and vote on it. If you do not support the FCC’s repeal of Net Neutrality, let your voice be heard now online or at the doorsteps of your representatives office tonight.