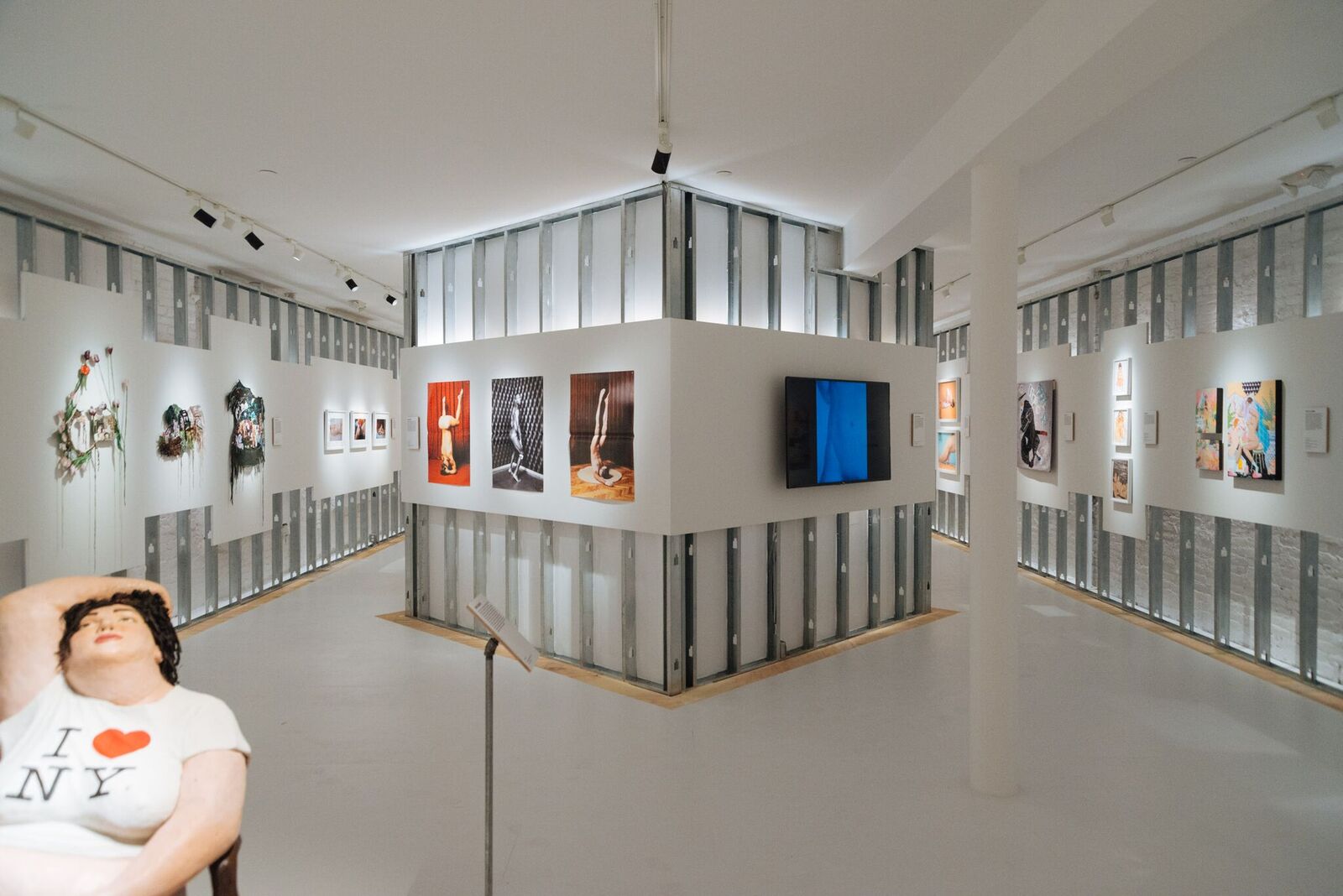 Museum of Sex’s “NSFW: Female Gaze” is Redefining the Boundaries of Sexuality

NSFW stands for Not Safe For Work, or any online media that contains sexuality, nudity or disturbing content. Such censorship has barred a lot artists from exploring sexuality-related topics, which often include exposing their bodies in their art. NSFW: Female Gaze, presented by The Museum of Sex and Creators at VICE Media, is standing against the implications of the NSFW tag by cultivating a community of emerging female artists.

“Women shouldn’t be ashamed of their bodies. Female Gaze is a place to be open about things where there aren’t any rules,” said Lissa Rivera, associate curator of the Museum of Sex.

According to VICE Creators, stories related to women’s art that addresses naked bodies and sexuality tend to draw more attention, as well as receive more likes and shares on social media platforms. Marina Garcia-Vasquez, the editor-in-chief of VICE Creators, explains that the co-curation with the Museum of Sex offers artists an opportunity to explore themes that are particularly important to their audience. “These themes are an exploration of sexuality by women making art for other women and new mediums,” she said. 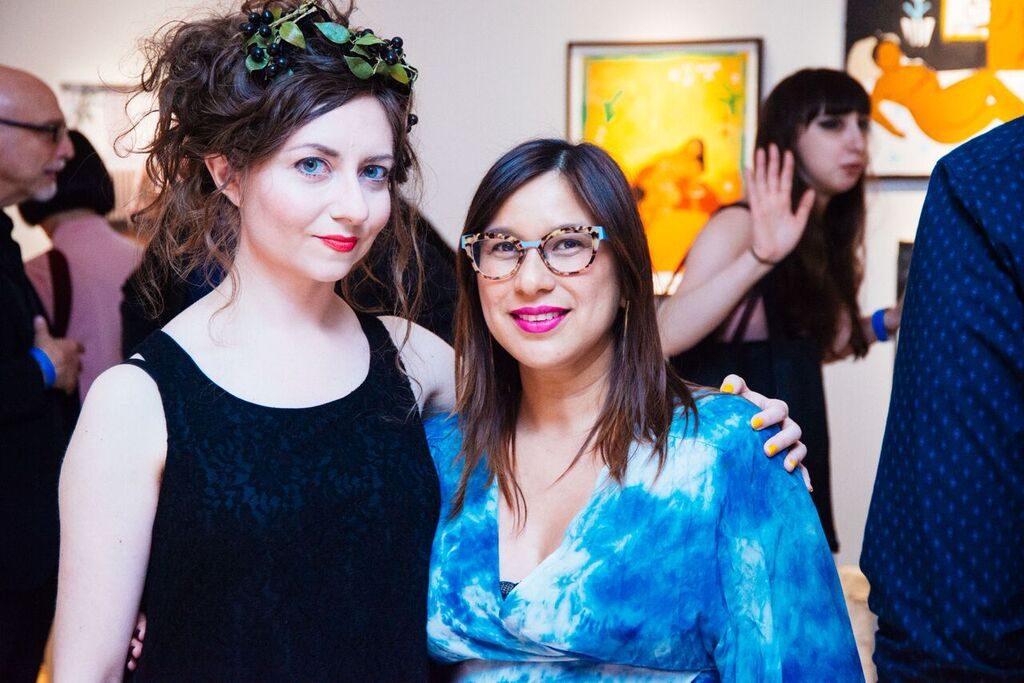 Rivera also pointed out that many women visit the exhibit because they have questions about sexuality and their own identities, and as the new generation of women is more open to such conversation, it is important to have a platform like this that encourages the voice of women.

The exhibit features the artworks of over 25 female artists. From photography, film, and painting to embroidery and sculpture, each artist interprets sexuality differently and fearlessly based on their own life experiences. Some artists are also the subjects of their own work, exploring themes such as the relationship between sex and desire. 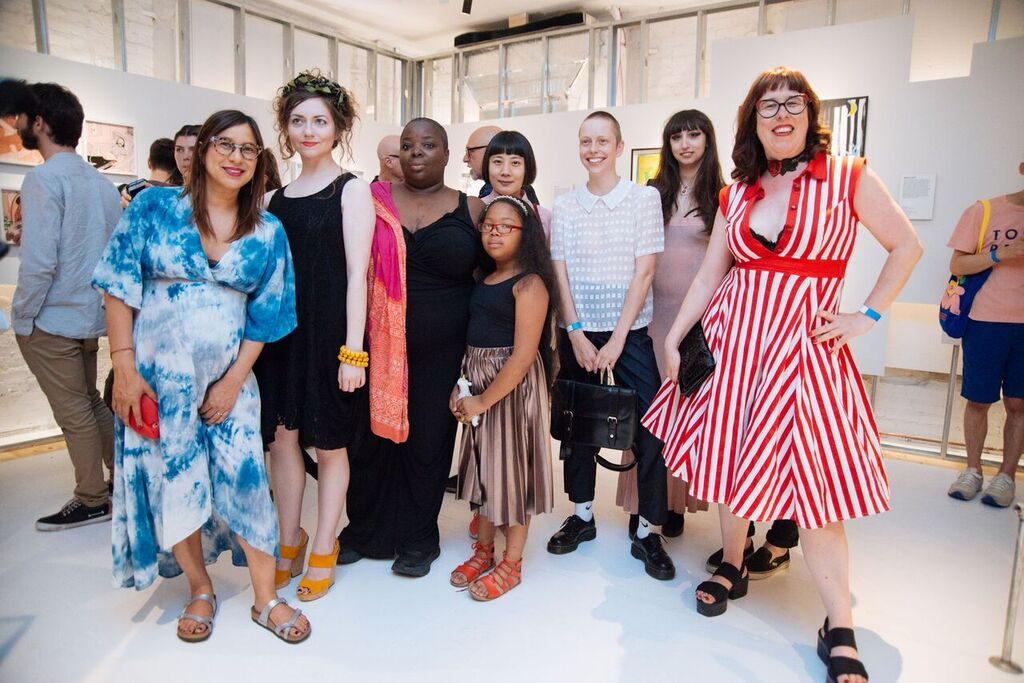 Women are often found to be in a grey area in which they are either too sexual or conservative, and the exhibit also serves as a testing ground to redefine the boundaries of sexuality. “What are the parameters? We are having artists explore that on their own terms with images that come from the female perspective,” said Rivera.

NSFW Female Gaze opened on June 21 and will be on view until Sept. 24, 2017. See some images from the exhibit below. 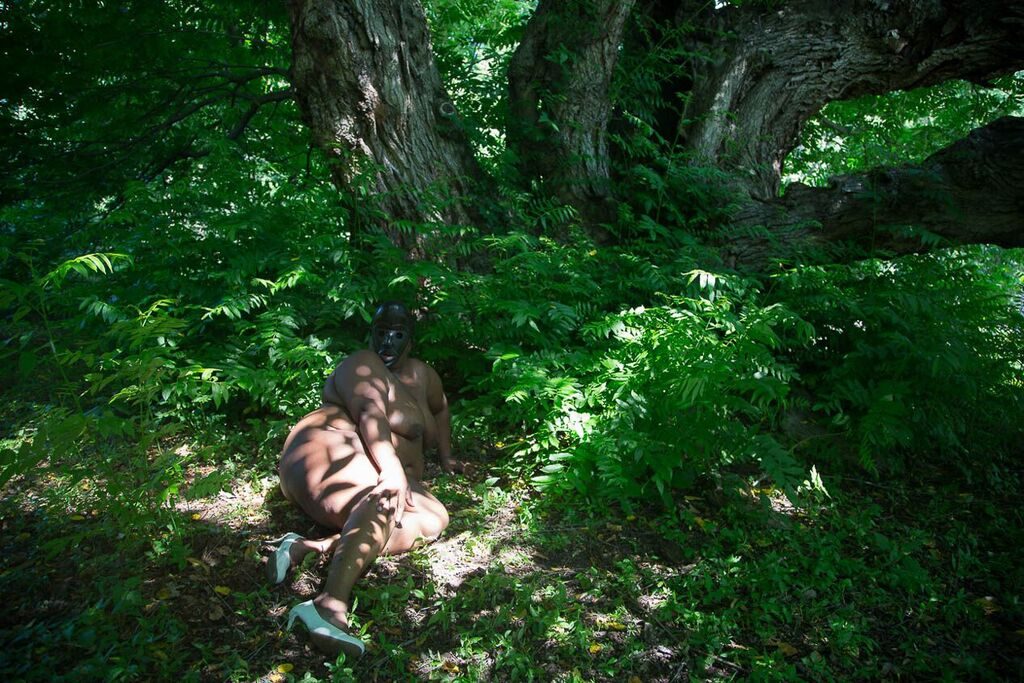 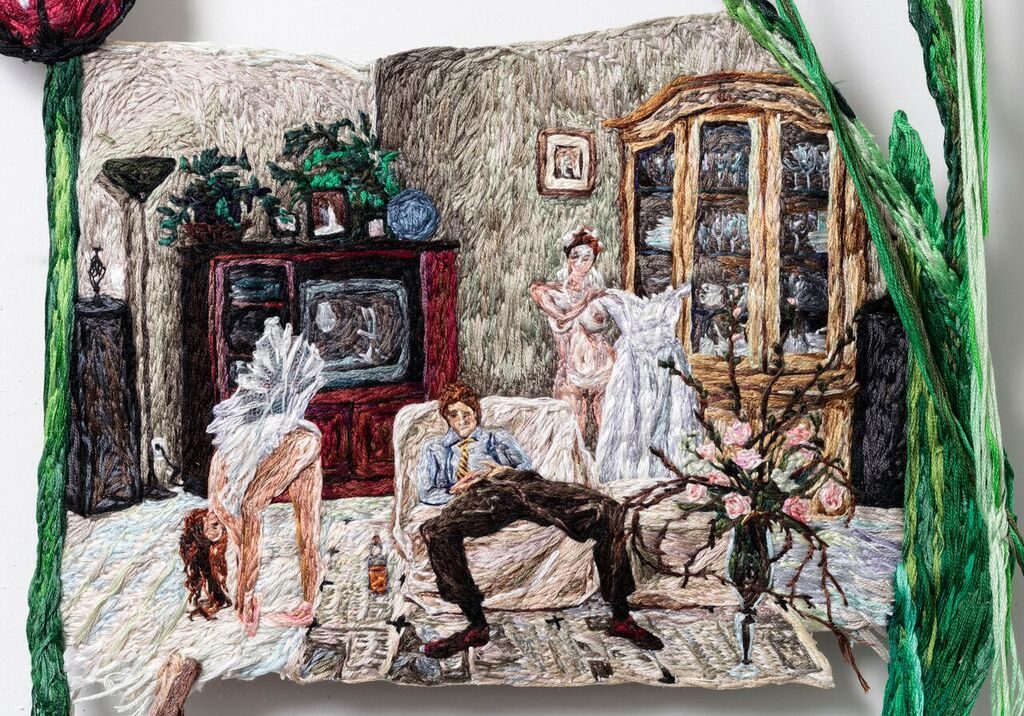 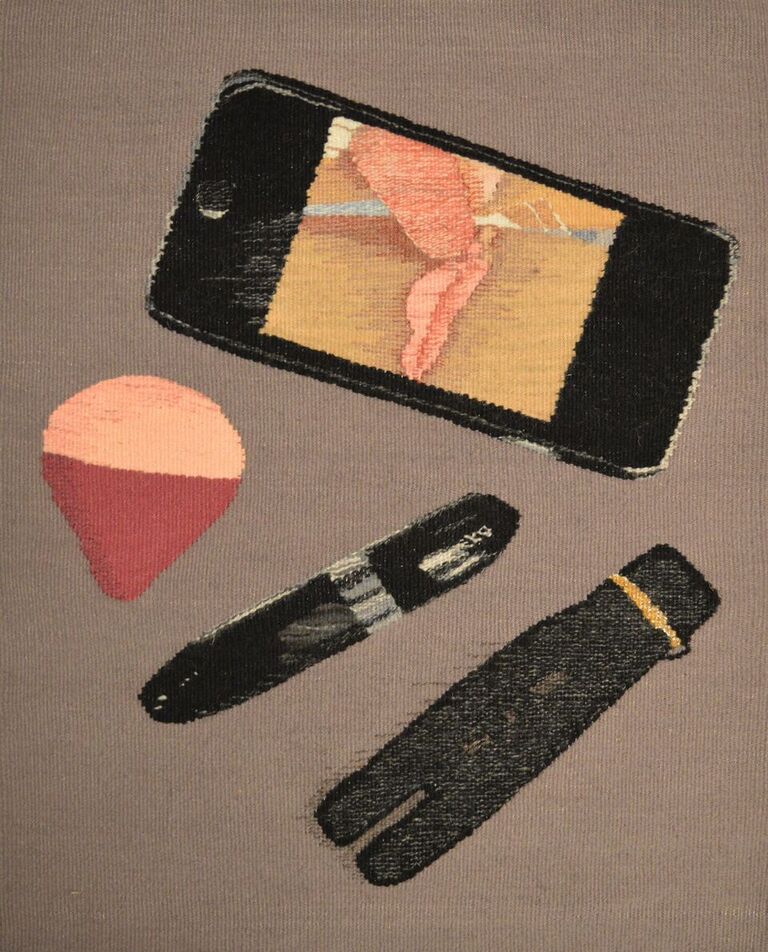 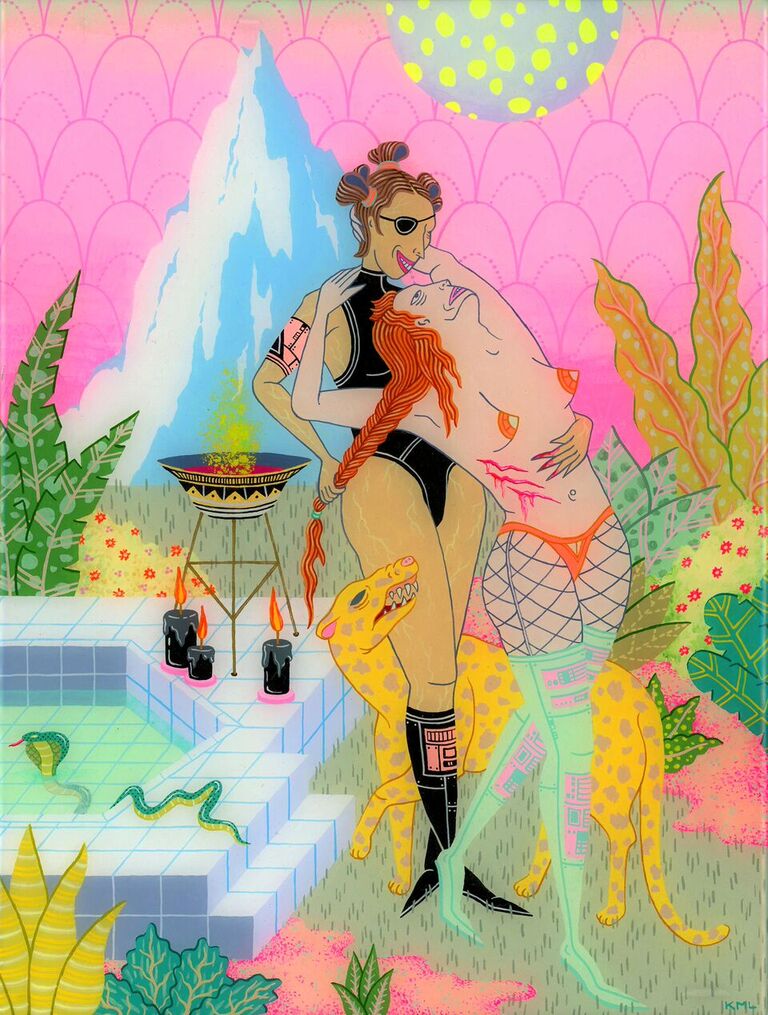