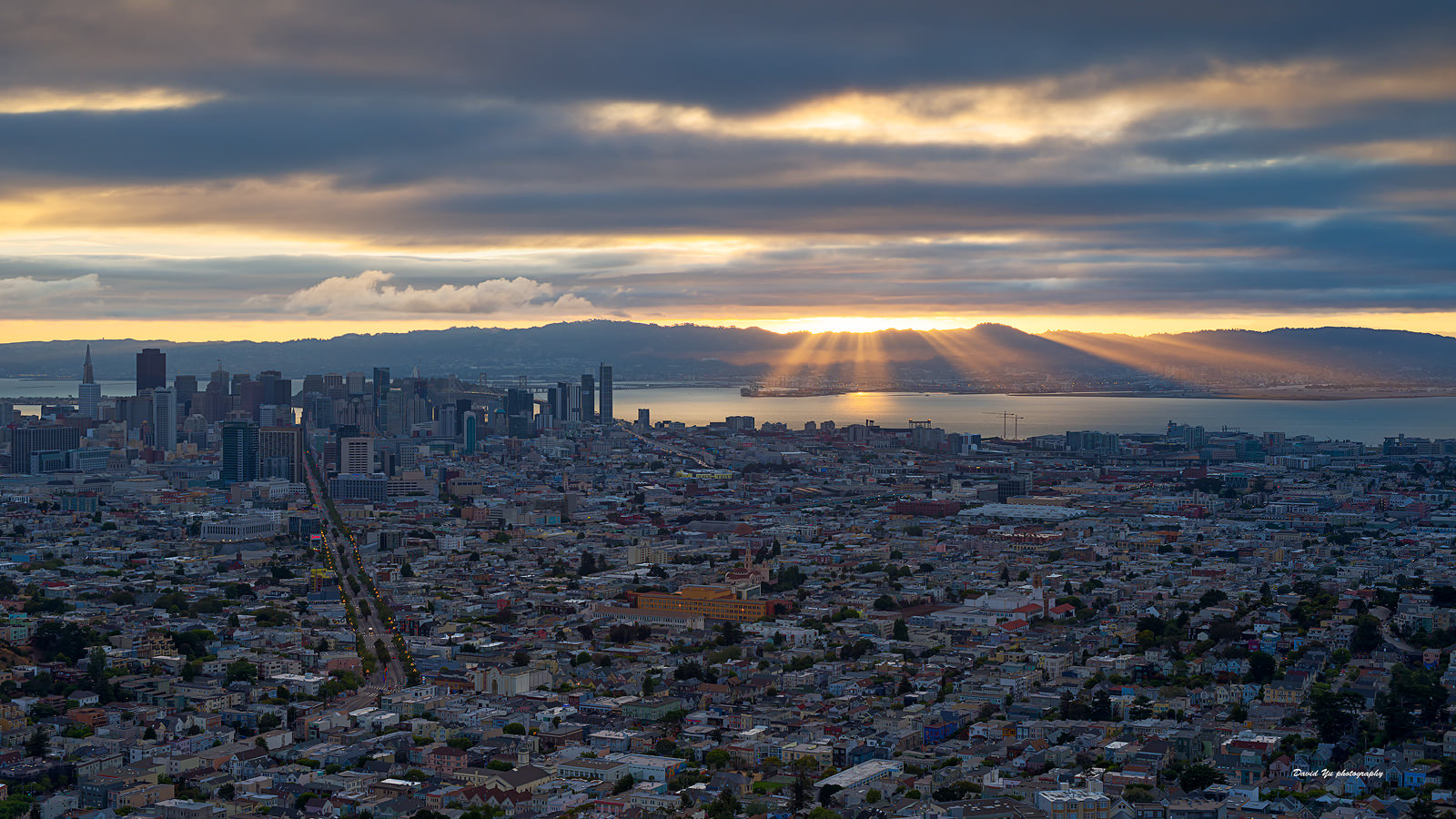 A photographer and location scout for films and other productions, Edward French, 71, was shot and killed at the Twin Peaks viewpoint in San Francisco early Sunday morning.

The victim was allegedly shot during a robbery by a man who appeared to be in his 20s and a woman in her late teens, according to witnesses. The suspects approached the photographer around 7:50 a.m., shot him, stole his camera and fled to a dark gray Honda Accord, said San Francisco police spokesman Robert Rueca to SFGate.

Jeff Sheehy, the San Francisco supervisor who represents District Eight, said he knew French through the city’s film production community, according to SFGate.

“This killing is really tragic,” Sheehy told SFGate. “It’s obviously not safe at Twin Peaks. This was at 8 a.m. on Sunday. I’m very concerned about it.”

French had been taking pictures of the sunrise from the lookout point when he was robbed, said his Eureka Valley neighbor. A jogger was the first to find French after hearing the gunshot. They performed CPR before the paramedics arrived and he was taken to San Francisco General Hospital.

Multiple other incidents have occurred at the Twin Peaks lookout spot recently. Three men were shot in the area in February 2016; two of them died. On July 1 this year Bay Area residents were robbed at gunpoint while taking pictures.

On Monday, the photographer’s family and friends gathered at his apartment not far from the spot French was shot. They asked for privacy, SFGate reported.