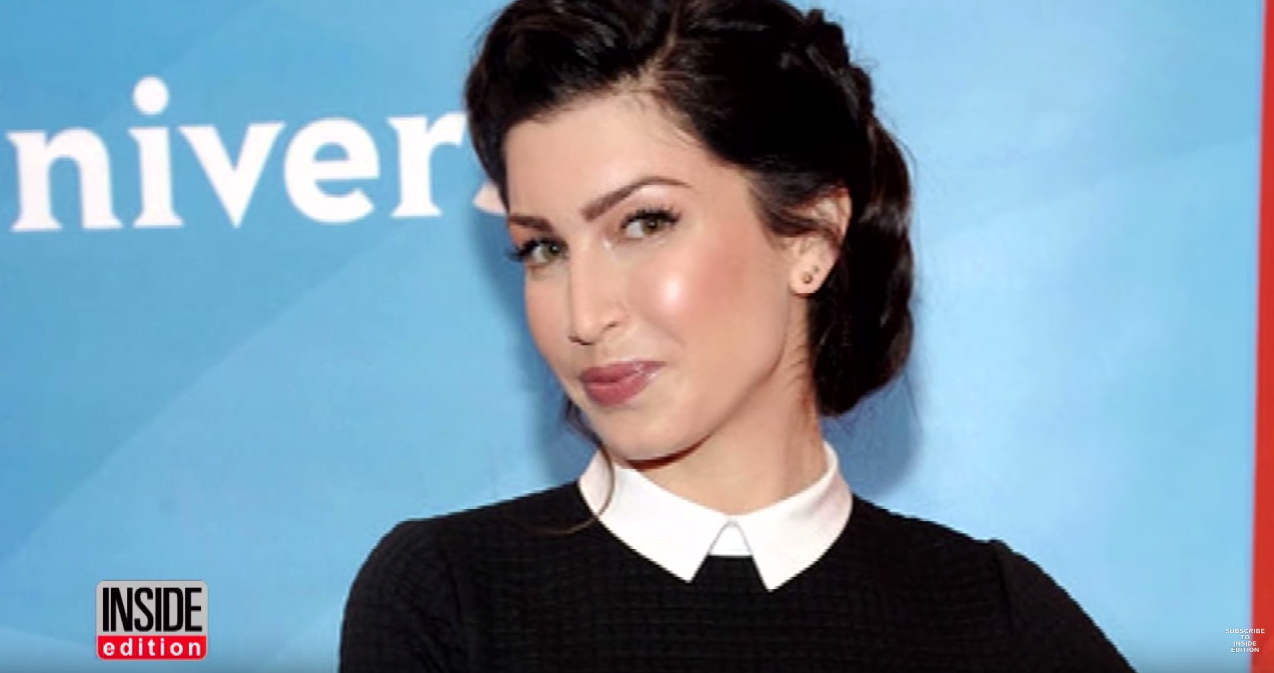 On July 1,YouTube and Reality Star Stevie Ryan was found dead in her home, according Deadline. The Los Angles County Coroner’s Office later determined the cause of death as suicide by hanging.

Ryan, who gained popularity on YouTube from her sketch comedy show, Little Loca, also began to brand out into television in recent years. From 2012 to 2013 she starred on her own show, Stevie TV, that aired on VH1, and later co-hosted on the E! reality show, Sex with Brody.

Up until her death, Ryan was also co-hosting a podcast, Mentally Ch(ill) where she got deep talking about her own personal struggles with depression.

In her latest podcast, Ryan addresses the recent death of her grandfather stating, “I’m just worried that this is going to send me into a deeper depression,” according to USA TODAY.

Podcast co-host Kristen Carney and famous ex-boyfriend Drake Bell have both taken to Twitter this week expressing their sadness and disbelief over Ryan’s passing.

No no no!!!! I can NOT BELIEVE THIS IS HAPPENING!!!! Please wake me from this nightmare @StevieRyan I loved you and will forever miss you! pic.twitter.com/hNFvM6tDpW

The amount of messages I've received is overwhelming and proof of just how awesome she was. Thank you to everyone who has reached out ??????

If you or anyone you know is suffering from depression or mental illness please contact your doctor, or one of these resources: Suicide Prevention Lifeline, I’m Alive.